The Success Story Of Shiv Nadar And HCL Technology 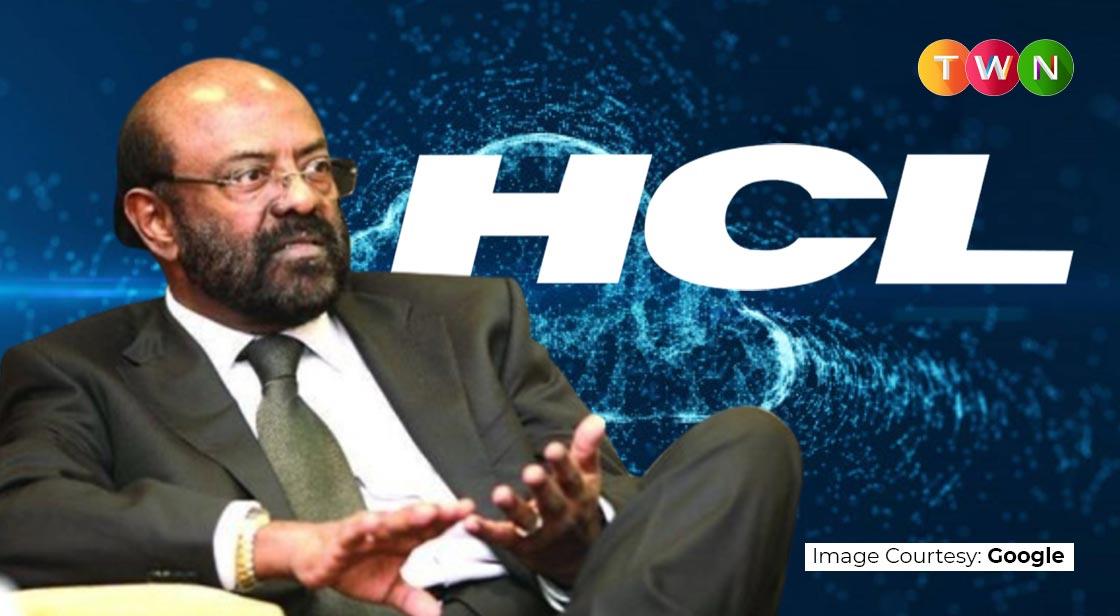 ThinkWithNiche writes about the success story of Shiv Nadar, an exemplary Indian entrepreneur whose foresight and determination helped him build a billion-dollar empire (HCL Technologies). Shiv Nadar, a visionary who is one of the key reasons that India is currently the hotspot for Information Technology and a well-known philanthropist is in Asia. #TWN

India has produced several legends who demonstrate that if your only goal is to achieve excellence, nothing can stand in your way. And without this person, the list would be incomplete. Mr. Shiv Nadar is the subject of today's essay, a legend whose foresight and determination enabled him to build a billion-dollar company (HCL), a visionary who is one of the key reasons that India is currently the hotspot for Information Technology and a well-known philanthropist in Asia. "If you have exceptional people, you must empower them." Shiv Nadar penned this remark, which he continues to use. Of course, we will learn about Shiv Nadar's success story today, as he created one of India's greatest IT companies. So, if you're looking for some inspiration right now, keep reading this blog from ThinkWithNiche. We guarantee you won't be disappointed!

Nadar was born in a hamlet in Tamil Nadu on July 14, 1945, to Sivasubramaniya Nadar and Vamasundari Devi. He was so bright as a child that he was given the moniker "Magus," which means "wizard" in ancient Persian. His education was completed in Kumbakonam's Town Higher Secondary School. He also attended Madurai's Elango Corporation Higher Secondary School. He then transferred to St. Joseph’s Boys Higher Secondary School in Trichy, where he completed his high school education. Shiv earned a pre-university diploma from Madurai's American college. He began his work at Walchand Group's College of Engineering in Pune after receiving an Electrical and Electronic degree from PSG College of Technology in Coimbatore. In 1967, Nadar started his work at the Walchand group's College of Engineering, Pune (COEP). Later, he went on to work for the Delhi Cloth Mills' digital products business. Working as an employee let him realize that this was not his calling. He and a couple of his coworkers, who shared his dissatisfaction with their unfulfilling employment, decided to quit and start their own business. MicroComp Limited was the first company that Nadar and his associates founded. This business is specialized in the production and distribution of teledigital calculators. However, the group had a bigger purpose in mind. Nonetheless, MicroComp was regarded as a first step toward the larger goal.

Shiv Nadar and his partners founded Microcomp in 1975, which produced Digital Calculators and other office products such as Televista. Even though Microcomp was profitable, he desired to achieve even greater heights. Fortunately, the Uttar Pradesh government was supporting entrepreneurs in the Information Technology (IT) industry at the time, which prompted Shiv Nadar to present his dream concept to the UP government, which was immediately accepted. As a result, HCL Technologies Limited was founded on August 11, 1976, with the help of the UP Electronics Board. Shiv Nadar and Arjun Malhotra co-founded HCL. The company generated an astonishing 10 lakh rupees in sales in its first year.

The one thing that most entrepreneurs have in common, as they say, is that they consider any opportunity that comes their way. That's just what Nadar did. He realized that India lacked numerous computers, and IBM's decision to leave the nation due to political concerns only compounded the problem. With an initial investment of Rs 1,87,000, he went on to form HCL. The state of Uttar Pradesh, pleased by Nadar's business vision, gave him an additional 20 lakh in exchange for a 26 percent interest in the company. Because of the government's investment, he was able to call the company "Hindustan Computers Limited." In 1978, they released the HCL 8C, which was the first indigenous computer. The first multiprocessor Unix version, 'HCL BusyBee,' was published that year.

According to the EdelGive Hurun India Philanthropy List, Shiv Nadar, the founder and chairman of HCL Technologies and one of India's wealthiest persons, has given Rs 59 crore towards rural change. Shiv Nadar founded The Shiv Nadar Foundation in 1994 to build a more fair, meritocratic society by empowering individuals via transformational education and bridging the socioeconomic divide. To that end, the Foundation has established institutions and initiatives in India's underserved disciplinary areas of education and art, both rural and urban. He has always placed a high priority on education. "Education is and will be the most effective tool for individuals and social change," he once declared, "and we must do all possible to assist it." Shiv decided to give back to his society in 1996. He created the SSN College of Engineering in Chennai in remembrance of his late father, Sivasubramnaiya Nadar, with roughly a million dollars in his pocket. Shiv Nadar worked with several foreign universities with a focus on research. He has also established Vidyangayan School in Uttar Pradesh, which provides a free scholarship to 200 kids from all around the state.

Shiv received the Padma Bhushan award in 2008 for his contributions to the IT industry. Madrash University bestowed to him an honorary doctorate in 2007. In the same year, he was also named Entrepreneur of the Year. He was awarded an honorary fellowship by the All-India Management Association in 2006. According to Forbes, Shiv was named the 48th Hero of Philanthropy in 2011. He was named the 16th most influential person in India by India Today Magazine in 2017. He has a calm demeanor that many of his colleagues and subordinates admire. He has built a rich culture in the organization, encouraging people to do their best job and rewarding top performers with incentives like automobiles and paid vacations.