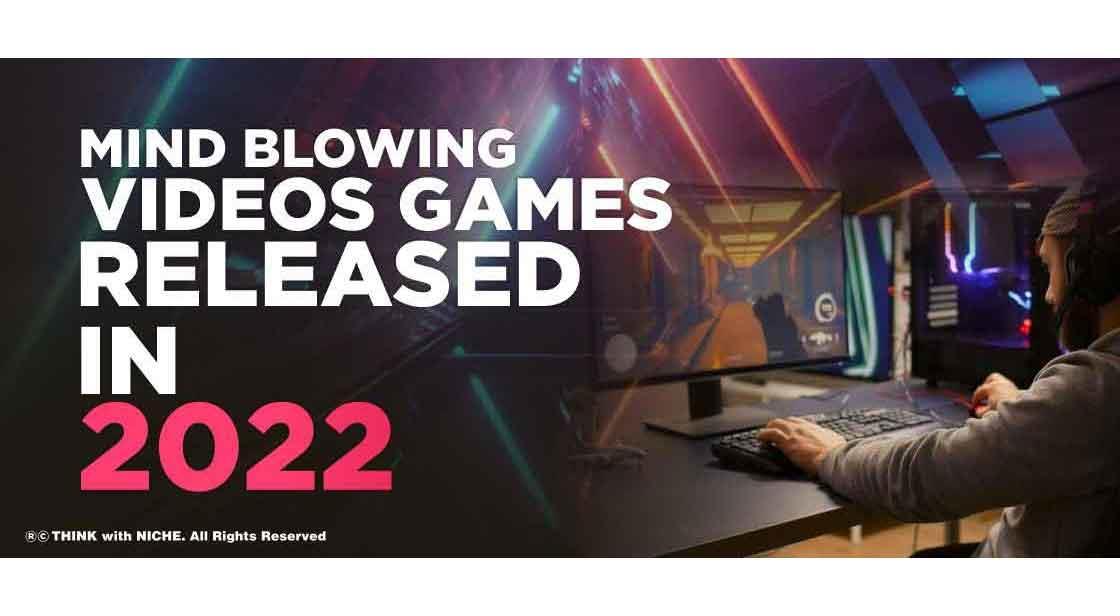 Video games have always been one of the best ways to escape from the daily stressful routine, but as technology has advanced, the level of games has also increased. The competition between the game developers is at a peak, and the result is a vast variety of games. Let's find out which are the games that stand apart from the crowd of games available in the market. #TWN

Do you remember those pandemic days, all day locked down in your house with nothing to do and no way to pass the time. Wasn’t it frustrating? The only two things that saved us from converting into complete maniacs were Video games and Web series. Video games are loved by all, whether you are an over-energetic teenager or a grumpy old man. Studies have shown that video actually helps us to deal with stress and is a great way to relax and also releases dopamine in our body. Dopamine is the hormone that helps us to feel good and happy. But we humans tend to get bored, and we always seek new and innovative things to explore and enjoy. Hence, here I am to provide you with a list of five video games with insane graphics and overall the best gaming experience.

Call of duty has earned a lot of names for itself because of the insane graphics and the great storyline provided in the game and, this year they, have added not just one but two games to their legacy. Both of them are fast-paced and are first-person shooter games. While Vanguard is based in World War-2, Cold War explores the cold war of the 80s.

Both of them are available on PlayStation 4, Microsoft Windows, PlayStation 5, Xbox One, and Xbox Series X/S.

The Resident Evil series has always fascinated gamers looking for something in the horror genre. The latest game was released by this franchise. This game is based upon the story of Ethan Winters, a man in search of his kidnapped daughter in a village full of zombies. The game is available for Microsoft Windows, PlayStation 4, PlayStation 5, Xbox One, Xbox Series X/S, and Stadia and costs $60 on Amazon.

This game is based on Antón Castillo, a dictator of a fictional Caribbean island training his son to take over his rule. Players take on the role of a guerilla fighter trying to unseat him from power.

Fifa has always been a fan favorite game because of the insane craze of football worldwide. This game has a huge fan base, and people love to kill their spare time with this game. Recently this franchise has launched its 29th edition called Fifa 22. This game is unique in its own way because it uses motion capture data from real players.

It is a multiplayer game with a first-player perspective. There's also a portal mode, in which you can create your own environment using maps and features from the past battlefield games.

This game is available on Microsoft Windows, PlayStation 4, PlayStation 5, Xbox One, and Xbox Series X/S. For $45 on Amazon.