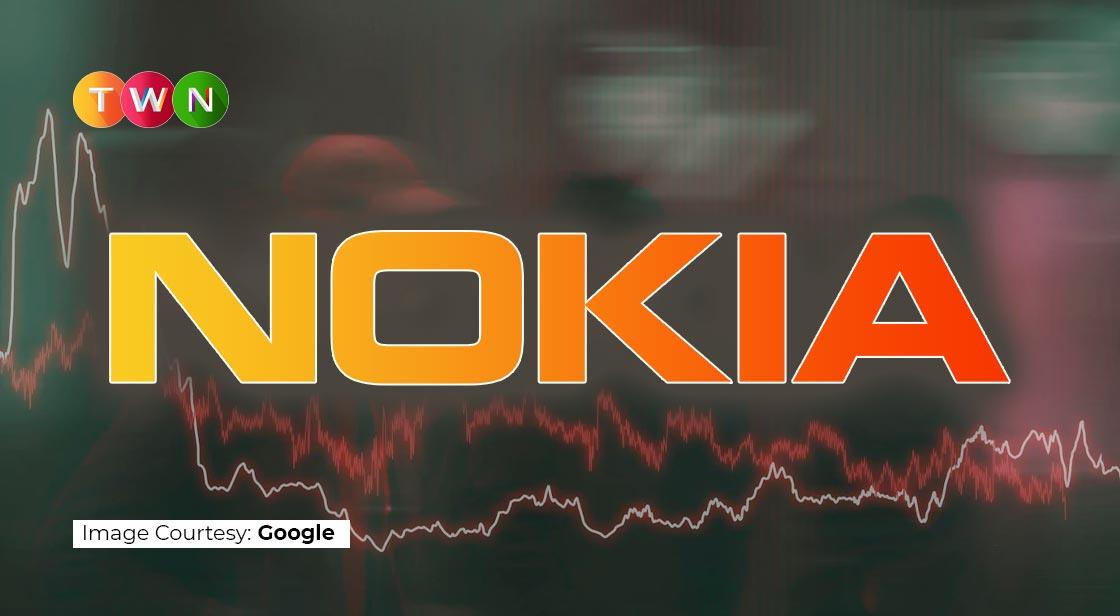 Nokia dominated the industry, yet it was the first mobile company to be phased out. Learn about Nokia's story and what it has taught you. #ThinkWithNiche

Nokia was the first company to dominate the mobile phone market. It produced cheap and cost-efficient mobile phones that were sold on a huge scale. People loved Nokia and it soon became the largest mobile phone company in the world. The company dominated the market simply because it catered to all segments of society and produced phones in all ranges. It even introduced updated versions regularly. The success of Nokia back in our time was because of the least competition and the timely updates.

Nokia is a brand that any millennial may recall from their childhood. But as time progressed and smartphones were introduced, Nokia slipped into oblivion. Despite holding a 50% share of the mobile market, it lost everything and became irrelevant. But how? How did one company go from being the biggest company to irrelevance? Well, now surely everything wasn’t Nokia’s fault. Some things were simply out of the hands of the company but yet they did play most of their cards wrong and lost the game. Let’s study how Nokia failed and what were the many reasons behind it.

From Success to Failure: A Case Study on Nokia

Let me tell you the exact reason why a big bull, Nokia, failed internationally. This case study about the failure of Nokia is nothing but a series of events that went south.

Nokia was so confident in its dated technology that it outright refused to move to produce smartphones. While the whole world was moving at the speed of light and quick to adapt to smartphones; Nokia for some reason rejected the technology. This allowed other companies such as Samsung and Apple to completely hijack the mobile phone market and left Nokia with nothing. A company that enjoyed a 50% share in the mobile phone market was left with nothing more than a 5% share. Such was the tragedy!

Microsoft was losing its edge in the smartphone market with its OS becoming stale. It needed help and therefore saw Nokia as the perfect company to get mixed with. Nokia was at a loss and needed a revamp of sortsMicrosoft and Nokia assumed that by working together, they could help each other out. However, the decision was made at an inopportune time, and it cost both firms a bunch of costs. It didn't help that rival operating systems, especially Android and Apple, were well ahead of Microsoft.

Nokia’s marketing strategy was flawed and cost the company everything. It used the umbrella branding strategy which has been successfully used by brands such as Apple and Samsung. Nokia soon realized that it was losing its user base and in a hasty attempt to gain them back; it launched newer models that had already been launched by other companies. So Nokia was trying to sell a technology that was already out there amongst the masses.

Nokia had a big edge over other smartphone manufacturers, such as Samsung and Apple, who were entering the market. They lost it, though, simply because they were reluctant to adapt to new technologies. When every company around the block was moving to smartphones, Nokia was stubborn to not move from its position and thus lost its huge user base who eventually got tired of using stale and useless technology.

Why did Nokia Fail?

Nokia failed because it took time to switch to android and lacked innovation.

Did Nokia Fail as a mobile Company?

Nokia failed in the mobile division. It was near bankruptcy in 2014. Microsoft bought Nokia for $7.2 billion.

What was the biggest mistake behind Nokia’s failure?

Nokia stayed a pioneer within the smartphone market and introduced the Symbian system.

Is Nokia failing again after switching to android?

Nokia has failed to release some good phones. Their latest Nokia 8.3 5G lacks in many areas. It’s not the hardware that has taken them decades back, it is their untimely software updates.

Mobile Set to Conquer the Market

5 Cool Unheard Android Apps You Must Have On Your Phone