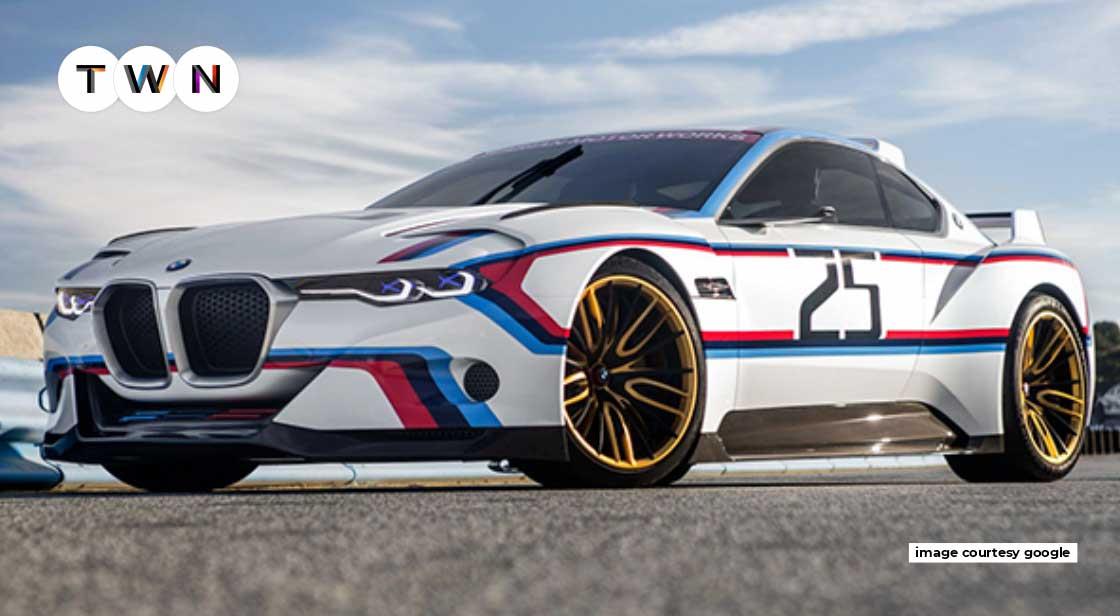 Few car brands have a name that stands out irrespective of the car they produce. BMW, a German car manufacturer, is one of them and offers signature luxury cars. BMW is a well-known automobile manufacturer worldwide. Its production plant has been in operating condition for nearly 100 years, and annual production only increasing.
Quality is always pricey, and BMW vehicles are not always the most recent. Here in this article, we will talk about some of the most expensive BMW cars that are ever produced. Come with me on a journey to learn about the most expensive cars in the BMW family and own one of them in the future. #TWN

Me, “That’s a BMW! For sure!” And I was right almost nine times out of ten. That’s my craze for one of the best car companies on the planet, BMW! I might not be able to figure out what’s cooking when I get a smell, but I can tell you it’s a BMW when I hear one roar.

This is not just an article for me. It is my admiration and passion for cars and respect for the manufacturers. I love the fact that BMW always tries to bring back legendary cars in a redefined, futuristic design.

And I am in love with these beasts with a touch of charisma!

I will mention some of the most expensive BMW cars that steal the show & hearts of millions. If you are a motorhead like me, I’m sure you must know about these BMW cars, and you must dream about owning one of these elegant beauties.

I sure dream of owning one, The BMW 3.0 CSL Hommage Concept. (More on this a little later)

Let’s first know a bit about BMW, and then we’ll look at some lovelies on the list.

The Origin of BMW

I’m sure these questions must be racing in your mind to get the answers. So, here I am, at the finish line with all the answers that you want.

Bayerische Motoren Werke AG, or BMW, is a German multinational corporation that manufactures luxury vehicles and motorcycles, and its headquarters is located in Munich, Bavaria, Germany. The company was founded in 1916 with the intention of producing aero engines, which it did from 1917 to 1918 and then again from 1933 to 1945.

Who founded BMW? The answer is simple, Gustav Otto.

Talking about the owner of BMW AG, public shareholders are the owners of the company. Among those shareholders, the Quandt Family has the largest shares. Almost half of the company is owned by Quandt, and the rest belongs to the public.

Now enough of the history lesson. I know you all came here to know about the most expensive cars that BMW has made to date, and believe me, I’m more excited to tell you than you who want to hear.

Let’s just know about them already.

Most Expensive BMW Cars Ever Made by BMW (2022)

14 years and counting in India. BMW has sold some elegant vehicles that have taken the automobile industry by storm. Let’s look at a few of them.

This vehicle costs $550000. The G-Power SK ii sporty drive supercharger system is standard on the M3 GTS. This modification boosts the power from 450 to 635 power and torque of 630 Nm.

A comprehensive titanium exhaust system is installed in addition to the superchargers. The engine management system has been modified to work with turbochargers. The sport drive system will ensure that maximum power is available all the time, with a 0 to 100 km/h time of 4.2 seconds.

This car was built for an unnamed client in the United Arab Emirates.

It's a fun sports car that really can hit 200 km/h in less than 9 seconds. Furthermore, its twin-supercharger engine could indeed produce over 1,000 horsepower. It also has a carbon-ceramic braking system, a modular wide body kit, and G-power rims.

There are only a few cars on the planet with more than 1,000 hp, and this BMW is one of them. The anonymous owner undoubtedly received excellent value for their money. It is worth $800,000.

The BMW X 5 Lemans concept, regarded as one of the mightiest SUVs ever produced by BMW, is among the most expensive BMW cars. This vehicle is powered by a powerful engine procured from the Le Mans-winning Mclaren F1.

It also takes pride in being the world's only BMW X5 with a 12-cylinder engine. The X5 Lemans concept is strikingly similar to the BMW X5. It has an unusual exterior, but the true value of this car lies within its interior.

The BMW X5 Le Mans is a sporty vehicle with a V12 engine. It also provides 700 horsepower and weighs approximately 2100 kg, with a top speed of 311kph. As the name implies, this car stayed a concept. It is one of the sleekest SUVs ever made, and it costs $1 million to buy.

Looking for that luxurious ride you've grown accustomed to while also looking for a way to be more eco-friendly? That's where the i8s come into the equation. The Coupe or Roadster can be had for around $150,000. However, being able to drift in your fresh BMW without becoming a nuisance to the environment is priceless.

Only one M8 model was ever made, and it cost well over a million dollars. This is one of the model types that has achieved "cult status," despite the fact that only a few videos and photographs exist to prove its existence. Whatever the reason for BMW's decision not to mass-produce this model, they have proved that they have a distinct edge when it comes to exquisite works and recall value.

M8 Prototype is among the most expensive BMW cars ever made, and its value is increasing day by day.

This stunning vehicle is supported by an intriguing story. The CSL Hommage Concept car from BMW was created to "honor" a CSL model from the 1970s. While the basic concept did not receive many accolades, BMW reconfigured and worked on it until they created a far better-looking model.

It has a 500 bhp inline-six engine, which helped it become a sensation. This BMW car, interestingly, has a 31-engine displacement potential and generates 439 bhp power. The bhp/weight ratio is 287bhp/tonne, and the top speed is 280 Kph. This beauty is worth $1.5 million.

A vehicle with no plans for production is simply one to satisfy our most absolute sense. We just hope it gets a green flag and some of us can see her standing in our garage. I want it for sure! I know that.

In 1991, prolific designer Giorgetto Giugiaro created and designed the highly specific BMW Nazca M12 and C2 models. Both cars were an instant hit, but despite their extremely appealing features, neither made it to the production stage. The C2 model was created, with three models reaching the market. Each of these cars sold for more than a million dollars. The M12 model, estimated to cost around $3 million, was never sold.

BMW is a German automobile manufacturer best known for its exotic cars. So, if you want the best premium and sports cars for your garage and have the cash to blow, you should consider purchasing one of these BMW vehicles.

Despite their high price, they are very elegant, sleek, sturdy, and fast. Surprisingly, you can buy a BMW and resell it for a higher price. BMW automobiles are a collector's dream.

I, a motorhead, am just crazy about these mean machines and will do anything to be around these cars. These are among the most expensive cars that BMW ever made, and I’m sure they will keep coming with eye-catching designs and more expensive BMW cars in the coming years.

Which Hybrid Electric Car Should You Own In 2022