The Importance of Cinema 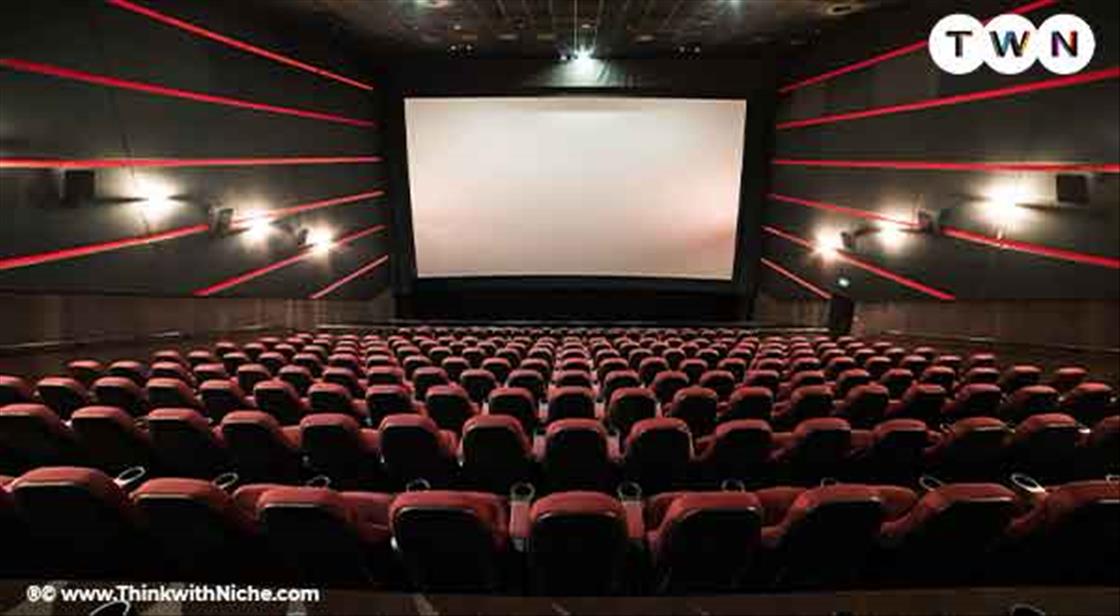 Intending to address the importance of cinema in our lives and the nation, ThinkWithNich brings forth a blog. The film industry is as important as any other sector of the growth of the Indian economy. Let’s understand cinema better with a little bit of data and history. #TWN

Cinema in India has a special place in the heart of people. The stardom and love fans give to the actors is crazy. Rajnikant is worshipped in the south. The birthday of superstars like SRK and Salman is no less than a festival for cinema lovers.

The Importance of Cinema Beyond Just Entertainment

According to a report by Deloitte, the Indian film Industry was evaluated at US $2.7 billion in the Financial year 2019. 2,412 movies were certified in 2019. The film industry is expected to grow to US $4.3 billion by FY 2024. The growth might be hampered by the current situation of the coronavirus.

The above statistics are enough to conclude that the Indian film industry does not just serve entertainment to the nation but greatly contributes to the employment and economy of the country. The industry provided 2.56 lakh direct employment in 2019.

Cinema is a medium that can influence a large population through a movie. The trend-setting industry of India often takes the responsibility to address important issues in society. Such movies not only influence the viewer but also normalize the stereotype

It was Indian Cinema that taught us to break all the barriers alive the dream. It was cinema that taught us love doesn’t see age or gender. Movies such as Gunjan Sexana and Shershaah brought real-life hero stories to our home. Toilet- Ek Prem Katha portrayed the importance of having a sanitary washroom in our homes. Shubh Mangal Zyada Saavdhan taught us that a guy is also a human, and gay love is as pure as any form of love.

I can quote numerous movies that normalized the stereotypes of this world, but I think the above-mentioned examples are enough to make my point.

Raja Harishchandra acknowledged as the first feature film of the country was released in 1913. It was a silent film directed by Dadasaheb Phalke, regarded as the father of Indian cinema. The film received immense love at the box office.

The popularity of cinema grew in the 1920s, and in 1931 came the first Indian talkie film, Alam Ara. The golden age of cinema is considered between 1947-the 1960s. The films released in this era received the most appreciation from both the audience and critics. The 70s witness the growth of commercial films and gave the actors the title of superstars.