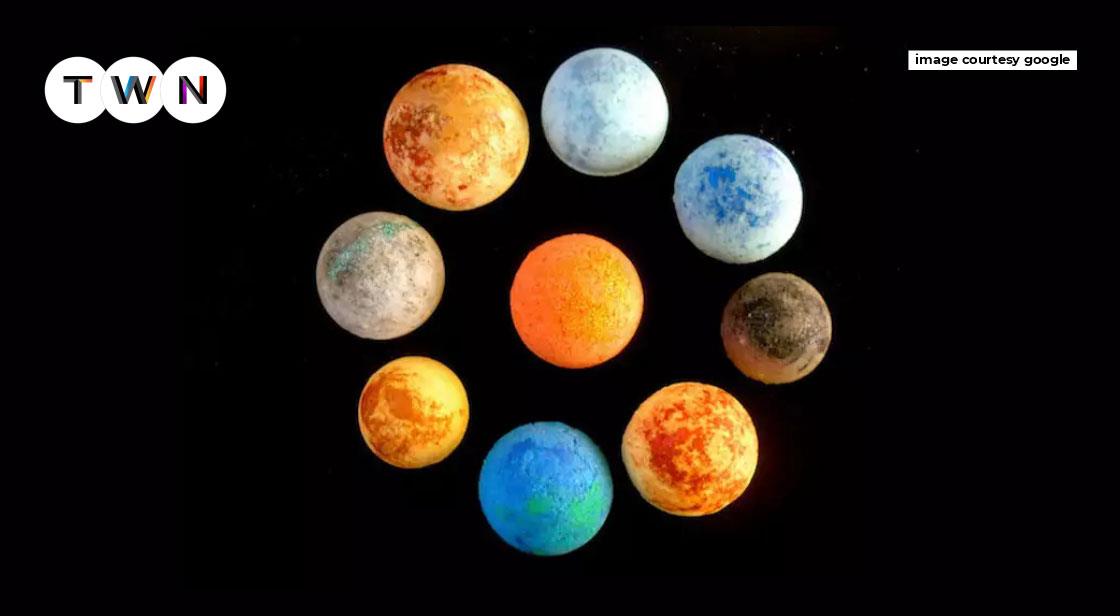 The Winter Solstice Great Conjunction of Jupiter and Saturn 2020 was a joy to watch! But do we know that this spring season (April-May) also has a wondrous cosmic gift in store for us? It is the Great Conjunction 2022 of the planets! There is a big Planet party going on in the sky! It is an experience to treasure! So let us learn more about it! #TWN

We are in the midst of the Spring season. It is a season of happiness, love, hope, and brightness! The blossoming of flowers and chirping of Birds! Yes, the earth is happy, but so is the sky! In 2020, we were down with the eruption of the Covid pandemic, but as the year ended, the Winter Solstice Great Conjunction of Saturn and Jupiter gave us the experience to cherish forever! This year too, our solar system seems to be in a great mood! The Planetary Conjunctions 2022 have been in full swing since March. It is a big planet party going on in the sky. There are many opportunities for people living in the Northern Hemisphere to observe Mercury, Venus, Mars, Jupiter, Saturn, and Uranus in the sky! I am super excited, and I am sure you are also feeling the same!

What is the Great Conjunction?

The Great Planetary Conjunction is a simple term that signifies the visual of two or more planets appearing close to each other in the sky. The closeness is just an illusion as the planets are far away. They appear to the eyes as if they are very close to each other, but in reality, they are apart from each other!

When two planets or any celestial objects have the same right ascension or ecliptic longitude, it is said that they are in conjunction with each other. A conjunction means that the distance between the objects or planets is shorter than the normal distance!

Generally, the distance between two planets varies from 0.50 to 0.90. But there are times when the planets appear even closer. Last time, we saw it as the Great Conjunction 2020 when Saturn and Jupiter appeared as close as 0.10 apart! But now we have the Planetary Conjunction 2022, and it is no less than a cosmic gift for us! It is a phenomenal event that can be visible to you with your naked eyes! You can also use your binoculars or take the help of an Astro-enthusiastic to see it with the telescope! So let us learn about the celestial events we are about to witness!

The Fascinating May Conjunctions!

Many of the stargazers and Astro-fans may have already witnessed some of the May conjunctions. And if you are an early riser, you must have enjoyed the spectacle!

May 24 & 25 - A waning crescent moon traversed past Mars and Jupiter. Venus appears as an object like a bright star. Jupiter appeared as the brightest star, second to Venus. The shining red sparkling star is Mars which is inching towards Jupiter. It is seen in the right direction of Jupiter. There is also Saturn which is a further right from Jupiter.

So we are inching towards the spectacular day, 29th May 2022, when we will see the beautiful rendezvous of Jupiter and Mars! The early rises are in for a treat, and they can see this miracle about 60 to 90 minutes before sunrise! Jupiter will be brighter than the two planets. Mars, the gorgeous red planet, will cozy up to the right side of Jupiter!

On May 30, Mars will appear farther to the left of Jupiter as Jupiter will move away from Mars, heading towards its grand Opposition of 26 September! Opposition takes place when the Earth comes between the Sun and Jupiter. Jupiter is on the opposite side of the Sun. At this time, Jupiter will be at its brightest best, thanks to the Sun, and it will be visible all night! But for the moment, it is the Great Conjunction 2022 on May 29! And we are all waiting for it with bated breath!

Let us also see the features of Mars and Jupiter. They are a part of our solar system, and Mars is our neighbor. So here they are -

Mars - It is the fourth planet placed between the Earth and Jupiter! Many times it is also known as the Red planet! It is a rocky planet with Canyons, Volcanoes, a dry lake, and craters! Its atmosphere has a thin layer of Carbon Dioxide and Nitrogen.

Jupiter – Jupiter is not a rocky planet like Earth. Neither is it so massive, nor it is so hot to ignite thermonuclear reactions. It is covered with thick clouds that are red, brown, yellow, and brown in color! It appears as if it has stripes! Now we come to the rings. Jupiter has four rings –

They are made of dust particles. One of its special features is the Great Red Spot! Jupiter has no light of its own. It just shines with the reflection of sunlight. It may be like a failed star, but it is bigger than all other planets! We can say that it has a big heart!

So their meeting would be a spectacular event to cherish forever! Isn’t it? There are more Conjunctions that some of us may have missed out on! The conjunctions began in March. So let’s check it out!

Conclusion
Wow! What a grand Planetary Parade! It is an experience of a lifetime. The Mars-Jupiter Great Conjunction 2022 on May 29th is a never-to-be-missed event! It is a love story in the solar system! Celestial events are rare, so just grab them with your eyes! So set your alarm and wake up early! Absorb the glitter of the planets in love, and let it sparkle in your heart forever!