Flat Tax Benefits on Saving and the Economy 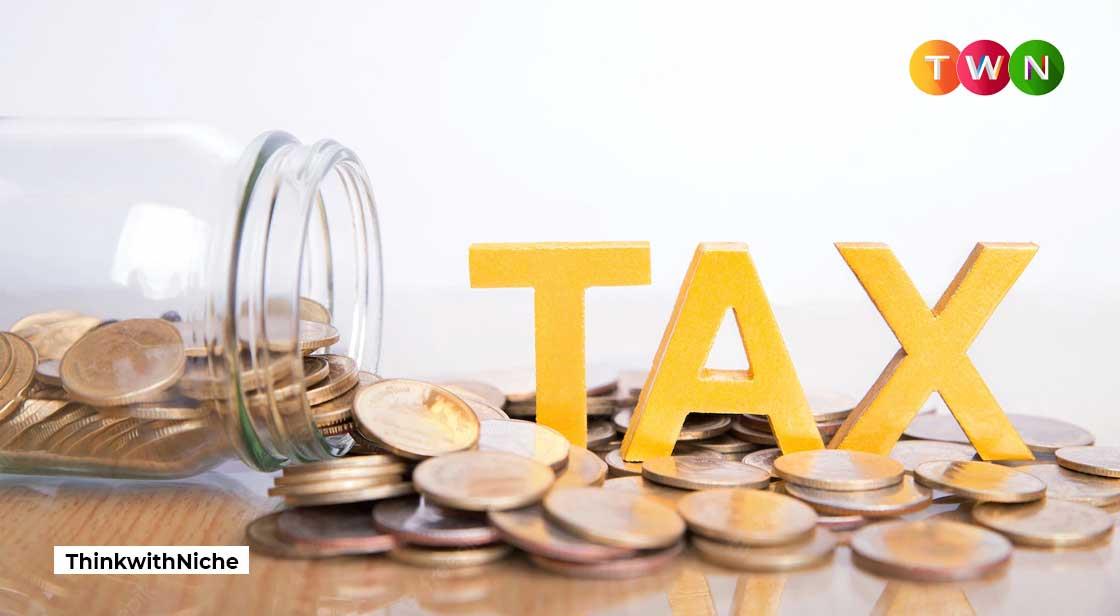 A progressive tax, which rises in proportion to a taxpayer's income, is the polar opposite of a flat tax. Flat tax supporters argue that it simplifies filing and encourages people to earn more because they won't be penalized with a greater tax burden. #ThinkWithNiche

Every taxpayer, regardless of income bracket, pays the same tax rate under a flat tax system. A flat tax, in most cases, applies the same tax rate to all taxpayers and allows no deductions or exemptions, however, some politicians have suggested flat tax systems that allow limited deductions. Equality: In a flat tax system, all taxpayers are treated equally. A baseline limit is established. Corporations with income below this threshold are not subject to taxation. Following this exemption, all businesses, regardless of their size or industry, are taxed at the same rate. Many economists argue that utilizing the "laissez-faire" economic policy is the best approach to tax. Countries that employ flat-rate tax systems do not obstruct the natural process of capital allocation that occurs in capital markets. As a result, flat-rate tax systems are thought to aid the economy in reaching its maximum potential by ensuring the most efficient allocation of resources.

Countries that impose flat taxes have a high rate of compliance. Because all earnings are taxed at the same rate, there is less motivation to report less income than the corporation earns. Companies are more than happy to pay the tax upfront if the tax rate is set at a reasonable level. This is due to the complexity of tax evasion, which necessitates the hiring of professionals and the expenditure of a significant amount of time and money on non-productive activities. Hong Kong, for example, has long had a flat tax structure and has one of the greatest compliance rates in the world.

Flat-rate tax schemes are unpopular politically. They are, nonetheless, beneficial to the economy. As a result, it has been noticed that political parties who promote the flat-rate system are frequently voted out of office. Their successors, on the other hand, rarely abrogate the system. Political involvement is avoided in flat-rate tax schemes. There is no way for a minister or government representative to speak on behalf of specific industries or businessmen and request special concessions. As a result, the enormous sums of money spent on lobbying and buying political influence do not go to waste. Instead, this money may be invested in constructive economic activities, resulting in increased tax revenue.

Another advantage of the flat-rate tax system is the ease with which it may be implemented. Tax systems with graduated rates are difficult to comprehend and apply. Governments must invest a significant amount of time and money in training employees to become tax specialists. Furthermore, the government will have to invest even more money to develop software that would aid in the automation of tasks. It's complicated and generally expensive because so many rules must be written into the software. Similarly, from the perspective of the corporation, a flat tax rate simplifies several things. They don't need to hire experts to make sure they're following the rules. As a result, the costs of filing taxes are lowered as well.

The bottom line is that flat-rate tax systems outperform progressive tax systems in terms of empirical evidence. These benefits, however, are purely pecuniary. If flat-rate tax regimes are applied all across the world, the political class will suffer. This is one of the reasons why they are hesitant to put it in place.