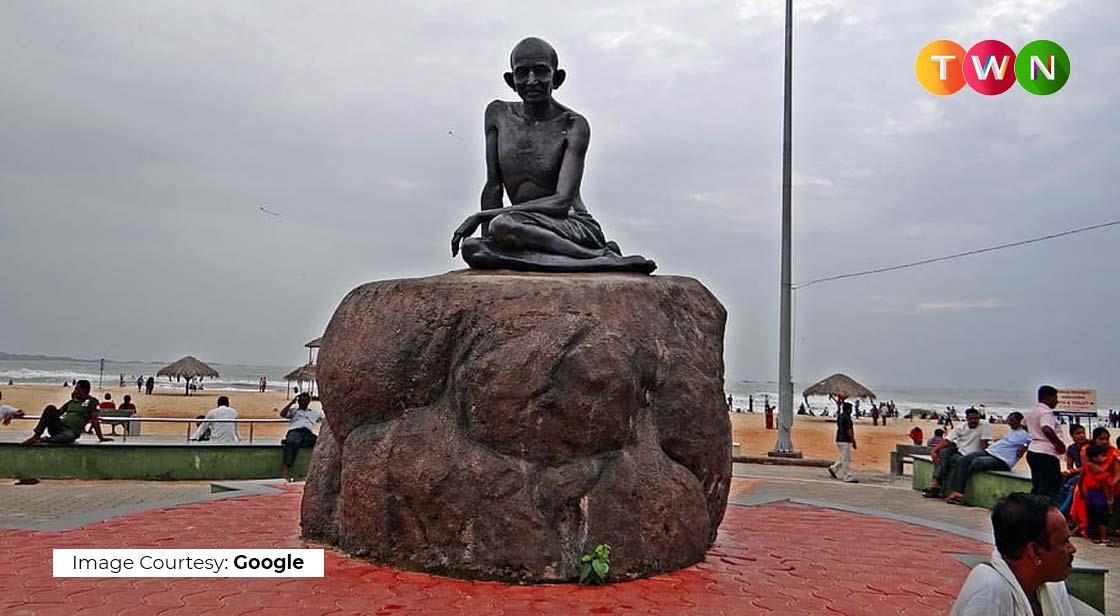 Gandhi is an important figure for the Indian independence movement and his contribution is huge. His story is well known and yet some aspects of his life remains undisclosed. On his 152 birth anniversary, let’s learn more about Gandhi. #ThinkWithNiche

Mohandas Karamchand Gandhi, or popularly known as Gandhi, his tall figure and still remains in the consciousness of India. Stating the reason would be the same as saying the sky is blue. Gandhi's contribution to the Indian Independence movement is huge. He mobilized the whole nation and would go on to lead perhaps the most epic independent struggle in the whole world. India's independence from the British Raj is heroic and has almost become a symbol of resistance across the world. This is why Gandhi's name is etched into the consciousness of India and its citizens. Even though the credit of India's independence goes to many other brave freedom fighters such as B.R. Ambedkar, Bhagat Singh, Subhash Chandra Bose, etc, it was Gandhi who ignited this fire.

Gandhi, who had gone to South Africa to practice as a barrister, came back to India with a changed perspective. He had faced a lot of racism there and thus led a small movement against racism in that country. After this, a realization hit him like thunder. If he could do this in a foreign country, why not go back to his own country and try to break it free from the shackles of the British. After that, there was no looking back for him. Gandhi soon became a national phenomenon and mobilized Indians to fight against the British through non-violent measures. He did this through many marches, hunger strikes, public protests, etc. Today Gandhi is celebrated as a symbol of non-violence in the world and has inspired countless great politicians and activists such as Martin Luther King Jr.

This year, as we celebrate the 152 birth anniversary of the man, let's take a look at some of his biggest achievements.

In Champaran, Gandhi led a non-violent civil disobedience movement against the landlords to give some relief to farmers. His stubborn nature made the British sign an agreement that allowed farmers some freedom. This was his first win in India.

2. The Tax Revolt of Kheda

The year 1918 was painful for the Kheda district in Gujarat as the region was hit by floods and famine. The farmers there suffered huge losses but the British refused to relieve them of taxes. Gandhi, along with Vallabhbhai Patel, encouraged farmers to protest against this by not paying the taxes. The British retaliated by seizing their lands but the farmers didn't budge. A few months later the British relieved the farmers of all taxes and returned their land. Another year, another win!

After the Jallianwala Bagh Incident in Amritsar, Gandhi urged the whole nation to take part in the non-cooperation movement. According to the movement, Indians would no longer buy British goods and will also boycott their schools and colleges; basically, everything that was touched by the British.

The famous Dandi Salt March was also headlined by none other than Gandhi. Gandhi walked a total of 388 km, from Ahmedabad to Gujarat, on foot, to break the British salt law and produce salt from seawater. This was again a symbol of protest against the British Raj.

During world war 2, Gandhi declared they no longer wi Indians to comply with the British and take part in a war that isn't theirs. He called for the Quit India movement in 1942 where he declared that the British leave India immediately and give them the freedom that is rightfully theirs. This finally led to the independence of India.