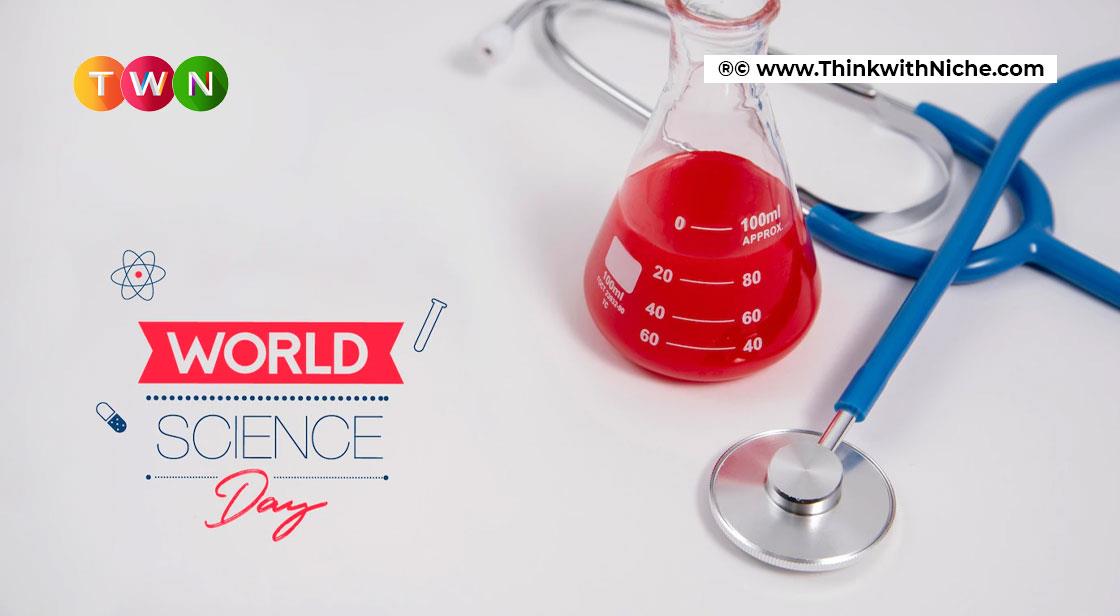 There have been many Indian scientists who have contributed gravely to the world and whose contributions have changed everything. Let’s dedicate this world science day to these wonderful scientists. #Thinkwithniche

India has been a hub of scientific inventions and discoveries since ancient times. Our culture is ripe with many scientific discoveries, although our scientific temperament as a collective society ranks low. Still, science has been an important profession amongst Indians, and why not? Science, at its core, is all about problem-solving, and for a third-world country like India, problems are something we can never run out of. Let’s have a look at some of the greatest Indian scientists and their inventions.

Avul Pakir Jainulabdeen Abdul Kalam, or popularly known as APJ Abdul Kalam, is a renowned Indian scientist and politician. He served as India’s President between 2002 and 2007. APJ was an aerospace engineer in the Defense Research and Development Organization (DRDO). He designed helicopters for the Indian army and soon got into the Indian Space Research Organization (ISRO) in 1969. He was the project director of SLV-III. It was India’s first SLV that put the satellite Rohini in the near-earth orbit in 1980. APJ is also behind the nuclear development program of India and thus is known as the Missile Man.

Satyendra Nath Bose famously collaborated with Einstein and came up with Bose-Einstein statistics and the theory of Bose-Einstein condensate. Satyendra was a famous mathematician, physicist, and scientist who was born in Calcutta in West Bengal. Bose was also a part of the Royal Society of London and was awarded the Padma Vibushan, the second-highest civilian award in India, in 1945. Satyendra Bose was one of the greatest mathematicians ever.

Born in a small village in Dhaka (part of Bangladesh now) that was part of the Bengal presidency then, Meghnad Saha was an eminent scientist. He developed the Saha ionization equation, which is used to interpret the physical and chemical conditions of stars. Meghnad was a true-blue genius who also invented an instrument to measure the pressure and weight of solar rays. Mr. Saha was also the chief architect of river planning in India and also founded the Journal science and culture.

Sir C.V. Raman is famously known for his work on the scattering of light. He found out that when light travels through a transparent material, some of the deflected light changes wavelength. This discovery changed everything that we had known about the nature of light, and the theory was named the ‘Raman effect’ or the ‘Raman scattering.’

Venkatraman Radhakrishnan was a space scientist and an eminent member of the Royal Swedish Academy of Sciences. He has famously helped the community unravel many mysteries around galaxy structures and interstellar clouds. He was an important voice in the space research of the time and one whose opinion was sought after by many.