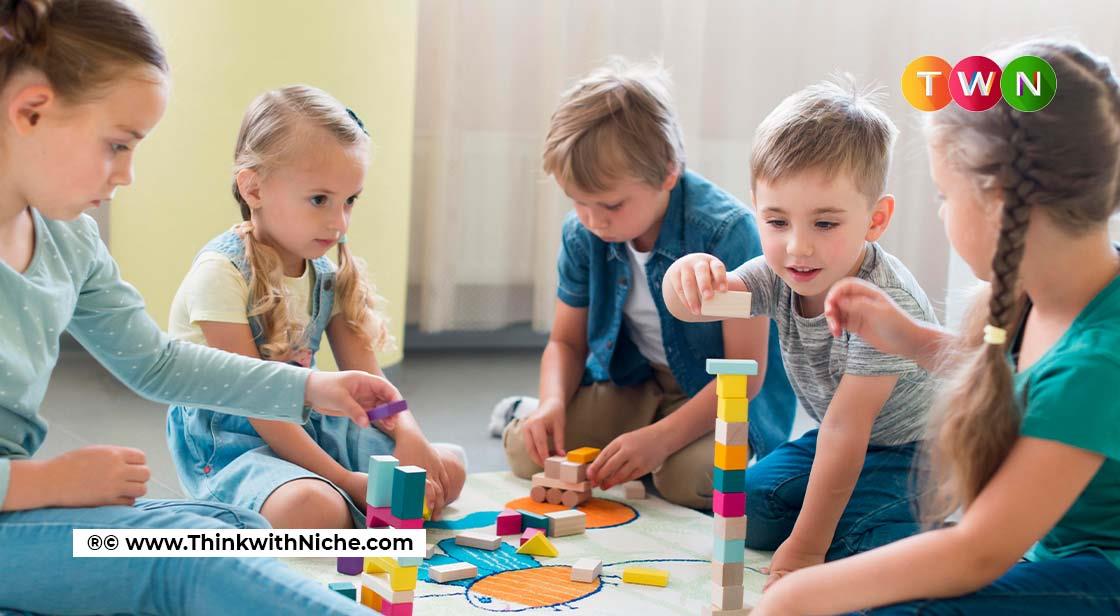 The mind of a child is a treasure box that contains new and fresh ideas about the world. Many kids have invented great things, and on this children’s day, we will celebrate such genius minds. #ThinkWithNiche

Kids have curious minds. Since they are in a developing stage, their minds are full of interesting questions about how the world works. It is after the grown-ups who often tame their minds and bury their curiosity. But every once in a while comes a kid is so motivated to change the world that it becomes impossible to stop them. Today we’ll be talking about those kids who went ahead and created great things that changed a lot. There couldn’t be a better way to celebrate this year’s children’s day other than in the company of these genius kids.

Yes, this favorite toy of kids and many adults were indeed invented by a kid. George Nissen invented the trampoline after he saw trapeze artists fall into safety nests. His idea was that it would be cooler if people could bounce right back. Who would know that this would go on to become such a huge thing!

Toy Truck is one of the best-selling toys ever and a favorite amongst little kids. And it makes sense (in a weird way) that a kid invented this. Toy Truck was first patented by 6-year-old Robert Patch in 1963. Since then, Toy Trucks have become one of the most popular toys for kids.

This warm, little, cute headphone-like product to cover your ears in winters was invented by a 15-year-old kid named Chester Greenwood in 1877. Fan of ice skating, Chester was tired of having cold ears after skating on ice. So he built a wireframe that resembled a headphone and asked his grandma to sew pieces of beaver skin around it. The earmuffs were a huge hit in no time and helped a lot of soldiers keep their ears warm during World War 1.

Earlier people used to light candles around Christmas trees to liven them up but it had a huge risk of burning the whole house down. But things changed in 1917 when 15-year-old Albert Sadacca invented cheap strings of tiny light bulbs. This soon became the norm and Albert’s invention came to be known as Christmas lights.

The famed superhero and his tall tale of heroism came from the young minds of Jerry Siegel and Joe Shuster in 1973. This pair of 17-year-olds created history and started what can be called a revolution, comic books superhero. It is believed that the idea behind the comic book came from the tragic death of Siegel’s father in an armed robbery at his store.