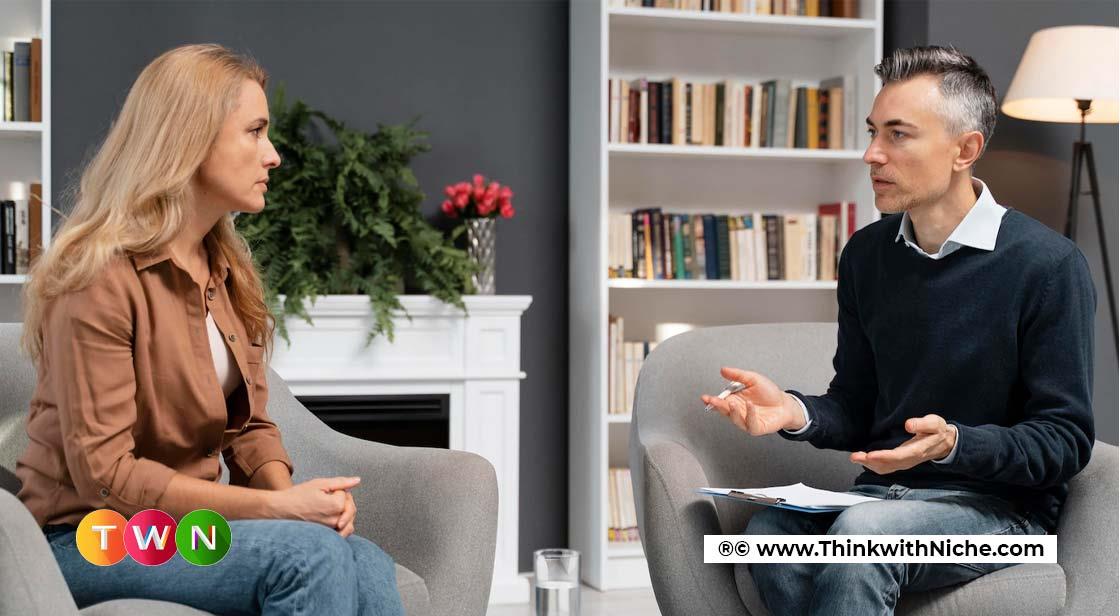 We've all seen Abhay Deol in the 2011 movie "Zindagi Milegi Na Dobara," in which he uses the one-word approach to try to figure out what's going on with his friends. He actually says something, and the other guys quickly respond to him with one word. These impulsive and unprepared responses ultimately exposed the individual's psyche's flaws and disclosed the things that were bothering him.

One of the most interesting psychological tests is the Jung word association test. It is predicated on the notion that occasionally, our unconscious is able to override our conscious will. In this sense, a phrase might cause the appearance of an unresolved internal conflict or the evocation of prior traumas. In this blog post, we will understand what is Carl Jung's Association Theory. Is The One Word Game A Psychological Device Or Just A Fun Pastime?

The idea has some considerable acceptance in the world of psychology. The game is known as word association. Carl Jung, a noted Swiss psychologist, stated that emotions, reactions, and verbal responses, are actually connected to each other. As a result, the game might be said to have psychological foundations. Many experts, however, concluded that the game was little more than a collection of unstructured ramblings that had no introspective effect on the players' minds.

Now imagine you're visiting a friend's house with a large number of visitors. The game is then decided to be played by the host. There are much laughter, as well as amusing and filthy comments, and the party becomes more lively. You are not drinking and have decided to participate in order to fully comprehend the psychological effects.

The game begins, you respond to relationships with nonsense, religion with personal, rationality with necessity, and then when you hear the word academics, you fluster and reply with a response such as talent or capacity. Your friends laugh at you and call you a donkey for being concerned about academics; there are assurance-based nods and a lot of reassuring pats that you need not be concerned. After the party, you realize that you are actually quite concerned about your academics, and that anxiety has settled in the back of your skull, sucking the dopamine and serotonin (happy hormones) out of your system.

However, the question now is whether your stumble was caused by anxiety or just a change in pace where you couldn't think of an appropriate response. Also, the later realization, that you may really be worried about your academics, is a logical conclusion, or just you overthinking since the word made a fool out of you in front of your peers, and now you have made hasty conclusions that you really worry about your grades so much that it has occupied some part of your sub-conscious and tends to the moods full of misery that you accompany (more common than you might believe).

what is The Association Theory?

This formula was developed after the extensive experience. The words are selected and partially arranged so that they can easily hit nearly all practice-related complexities. As was previously demonstrated, the grammatical properties of the words are mixed in a controlled manner. There are specific reasons for this (The selection of these stimulus words was naturally made for the German language only, and would probably have to be considerably changed for the English language).

The test subject is given the following instructions before the experiment begins: "Answer as rapidly as possible with the first word that comes to mind." This instruction is very easy to follow because it is so straightforward. Additionally, the task itself seems to be very simple, leading one to believe that anyone could complete it quickly and with the greatest ease. But, as expected, the behavior is quite different.

One of the most intriguing psychological tests is the word association test developed by Carl Jung. It is predicated on the notion that occasionally, your subconscious can override your conscious will. As a result, a single word has the power to trigger old traumas or surface unresolved internal conflicts.

For many years, this instrument was widely used. It was applied in a variety of contexts by experts. We should point out that this is a projective test, though. Experts must therefore combine it with other sources, assessments, and interviews to draw conclusions that are clearer and more accurate.

The word association test was developed by Carl Jung in the middle of the 20th century to explore the subconscious. Jung sought to comprehend its manifestations and identify the best avenues for analysis. This would make it easier for specialists to comprehend it and, finally, reveal any issues that limit the patient's independence and well-being.

The method is quite simple. The patient is addressed by the test administrator. The patient is then instructed to react with the first word that occurs to them. According to experts, stimulating notions frequently bring up emotional issues.

The therapist must also examine the clients' emotional and physical reactions. They will interpret them along with the 100 words when the test is over. This test has been around for more than a century, but it's still regarded as being very valid.

The conscious mind and pain points

Carl Gustav Jung began his career as a staff member at the University of Zurich's Burghölzli Psychiatric Hospital. He was supervised by Eugen Bleuler. You might recall that Bleuler developed many of the ideas that are still relevant in the fields of psychology and psychiatry today.

Jung started researching complexes and trauma. He thought that dreams were one method to understand them and expose them. They could also manifest through active fantasy or imagination. He learned that some words and expressions could stimulate the unconscious mind over the course of his daily work with patients.

Evoking a set of keywords was one way to trigger this activation and make contact with the psychological realm of trauma, phobias, and conflicts. He created the word association test to put this notion to the test.

How exactly do therapists use it?

First of all, Jung was very clear that not everyone would benefit from this test. People who vigorously resist the test or those who don't take it seriously shouldn't do it. Patients who lack sufficient control over their language abilities won't get anything from it either. These individuals may have linguistic challenges as a result of advanced age, reading comprehension impairments, neurological abnormalities, developmental delays, or other factors.

The patient is exposed to 100 stimulant words as part of the test. The patient is required to speak out the first thought that enters their mind in response to each word. They must act instantly and autonomously in this regard.

Also Read: Mind Map Examples that will Inspire You for Sure

This instrument was shown to be very effective for family therapy by Carl Jung. He applied it in numerous scenarios and noticed consistent response patterns. He was able to use this to pinpoint the source of several problems.

Jung himself gave up on this experiment when, a short while later, his interest in experiment psychiatry increased. Nevertheless, until 2005, experts continued to use this test. These days, it's only applied in Jungian counseling programs or as an additional projective technique.

This technique, however, also known as the implicit association, has seen its use in marketing campaigns where the general audience response to words is factored into consideration. We all know the recent fiasco with Fab India, and do know that words and responses matter. The question now is whether it truly spins your mind or whether you need to have a life and start drinking at parties.……

What hits the head stays in the head, therefore we may never know. Enjoy the game and your responses till then, and remember that wittiness can make you a star at these gatherings!