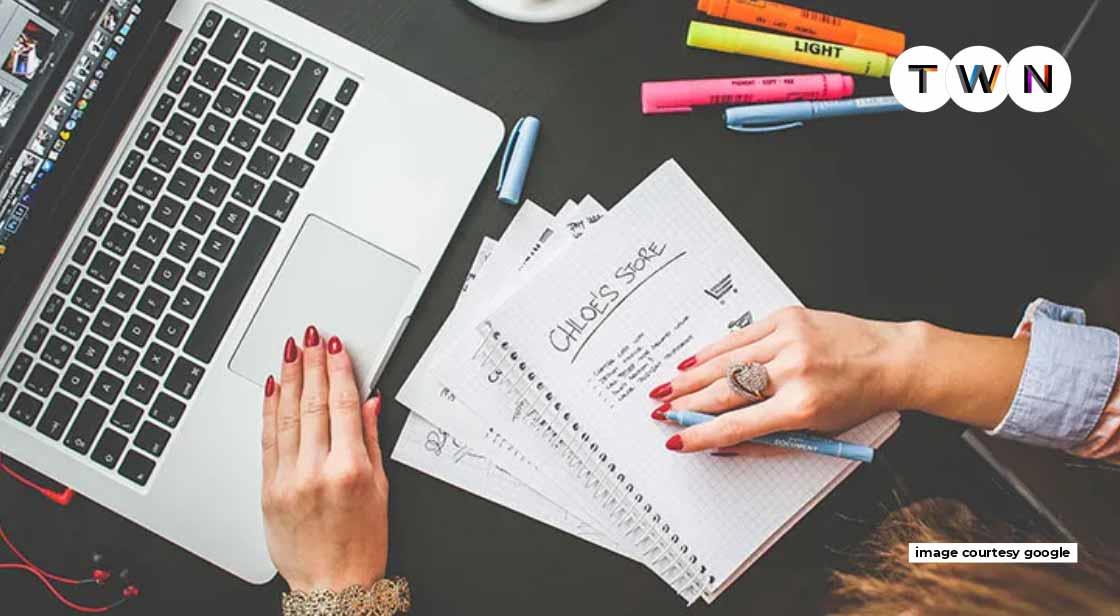 Why do we procrastinate, even though we know it’s against our best interests? And what are the methods to overcome procrastination? A detailed look at the science behind procrastination has discovered five tips. Firstly, figure out which of the seven triggers are set off by the task you want to avoid. Is it boring, irritating, or tough? Or perhaps it’s personally meaningless to you? Then, try to reverse those fuels that are the fire. If it’s not interesting, find a way to make getting it done fun. If it’s not structured, create a detailed plan for completing it. Then, only spend the minimum time working on the task as you can muster. Since it’s easier to catch up with an in-progress project, be sure to get it started as soon as possible. List the results of not getting it done. And, finally, get rid of all the distractions, especially digital ones. #TWN

Now the question arises; why do we procrastinate when we know it's bad for us? How can we beat procrastination without hating ourselves or the methods we employ in the process?

Let’s answer these questions one by one:

Procrastination is a human condition, one of the first things I learned. According to Piers Steel, author of The Procrastination Equation, almost 95% of people admit to putting off work. And, in my opinion, the remaining 5% are lying.

According to Tim Pychyl, author of Solving the Procrastination Puzzle, procrastination is "a completely visceral, emotional reaction to something we don't want to do." You're more prone to postpone if you find a task unpleasant.

Procrastination isn't logical on a physiological level; it's the result of the limbic system, the emotional half of your brain, coercing the prefrontal cortex, the reasonable, intellectual part of your brain. When you choose Facebook overwork or opt to watch another episode of House of Cards when you get home, the logical portion of your brain gives up.

However, there is a technique to give your rational brain the upper hand. When you notice a clash between logic and emotion coming up, resist the urge to procrastinate. Here are the most effective methods I've uncovered throughout my research.

Reverse the causes of procrastination. Consider which of Pychyl's seven procrastination triggers is triggered by a dreaded activity. Then try to rethink the task to make the prospect of accomplishing it more appealing.

Consider preparing a quarterly report. If you find this tedious, make it a game by seeing how many words you can churn out in a 20-minute period. Create a procedure that lays down the exact steps you and your team should follow each month to complete a work task if you find it confusing and unstructured.

Work within your resistance level.

Let's imagine you have a large amount of research to go through for a pending project. Consider how much effort you put into activity on a sliding scale to determine your resistance level. Could you, for example, devote an hour to reading? No, that historical period still appears to be awful. 30 minutes, perhaps?

Reduce the time until you reach a point where you are no longer resistant to the task — and then complete it. To get started, do something – anything. It's simpler to stick with activity once you've gotten over the initial hurdle of getting started. That's because procrastination-inducing chores are rarely as dreadful as we imagine. Starting something compels a subconscious reappraisal of that work, and we may discover that the actual task activates fewer triggers than we expected.

According to research, we remember incomplete or interrupted work better than completed efforts. It's like listening to catchy music only to have it cut off in the middle, leaving you with the tune stuck in your brain for the rest of the day. Starting a task suggests you'll keep working on it, which increases your chances of finishing it later.

When deferring heavier jobs, this strategy works well. While it may not be worthwhile to spend 20 minutes calculating the costs of not going for your nightly exercise, doing so can be extremely beneficial when planning for retirement.

Add to your list all the ways that putting off investing for retirement might damage your social life, finances, stress, happiness, and health, among other things.

Making a list of the tasks you put off personally and professionally, big and small, and quantifying the price of procrastination for each is also a good idea.

Whether it's email, social media, or messaging with friends and family, our smartphones provide a plethora of diversions. This becomes more challenging as our work grows more ambiguous and unstructured (two triggers of procrastination).

Disconnect when you catch yourself using your device to postpone. When I'm writing, I'll sometimes put my phone in a different room and turn off the WiFi on my computer. Other times, I use an app like Freedom or Self Control, which disables distracting websites and requires me to restart my computer to gain access again.

This may seem extreme, and it is. Disabling internet distractions ahead of time forces you to focus on the most critical tasks.

There are proven methods for overcoming procrastination so that you can complete your most critical chores. Consider whether the task triggers any of the procrastination triggers, work within your resistance level, force yourself to get started on it, list the consequences of deferring the task, or withdraw from the internet the next time you resist it.

If you're anything like me, you'll notice that you're procrastinating far less.