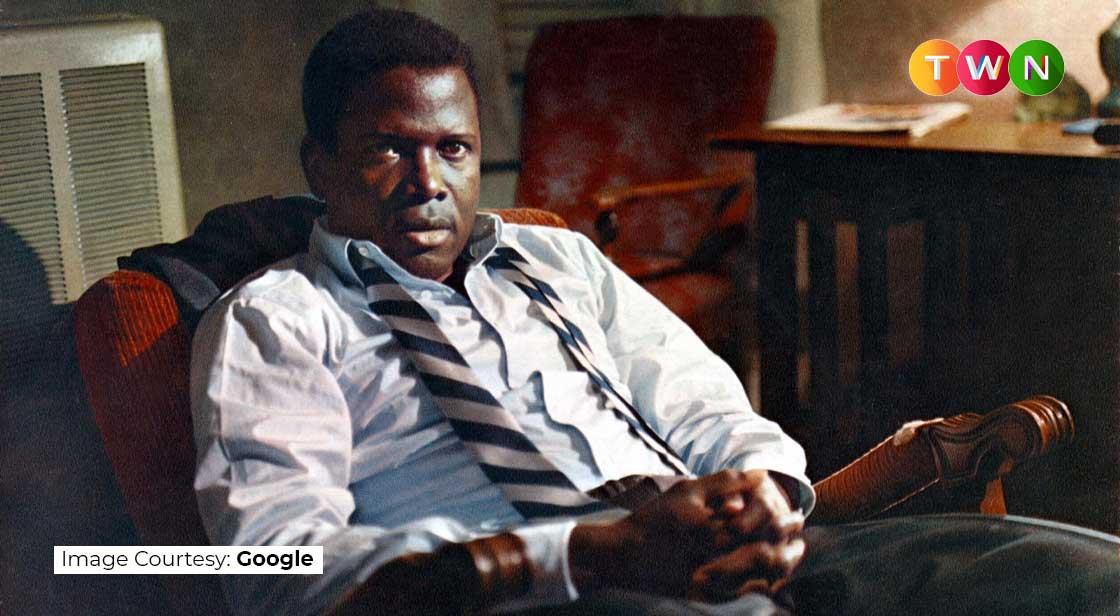 Sidney Poitier, an actor and film director from the Bahamas, is a well-known figure in Hollywood. He'd proven once again that color is just a word with no ability to stop anyone. Many others who desire to reach their goals will be inspired by his success story. #ThinkWithNiche

Sidney Poitier is a Hollywood actor cum film director from the Bahamas. He had once again demonstrated that color is only a word that has no power to stop anyone. He was the first African American to receive an Academy Award for Best Actor for his portrayal in 'Lilies of the Field,' which he won in 1964. His achievement did not come easily. To achieve this achievement, he had to overcome many obstacles and disappointments. He moved on to seek a career as an actor, and he has made a name for himself in this industry. His life is a true motivating hard-life tale. His success story will serve as an inspiration to many others who aspire to achieve their goals.

Journey from Failure to Success

Sidney Poitier was born in Miami, Florida, on February 20, 1927. While his Bahamian parents were on vacation in Miami, he arrived two and a half months early. Poitier and his parents left the United States for the Bahamas as soon as he was well enough. Poitier grew up on his father's tomato farm on Cat Island, where he had no access to power, running water, paved roads, or other modern luxuries. He went to a one-room schoolhouse on occasion and learned very little. When Poitier was about ten years old, the family moved to Nassau after the farm failed. Sidney Poitier, who grew up poor in the Bahamas, had only one ambition: to become an actor. In the 1940s, Sidney Poitier arrived in New York City alone and with an empty pocket. He began his career in Harlem with the American Negro Theatre, but he desired more. He was starring in his debut film at the end of the decade.

He was robbed along the way and arrived in Harlem with only a few bucks in his pocket when he was only 16 years old. He slept at bus stops and on rooftops until he was able to afford a leased room, despite knowing no one. He lied about his age and joined the army to escape the cold because he was unprepared for the rigors of a New York winter and couldn't purchase warm clothing. He tried out for Harlem's American Negro Theater, the leading African American theatrical company at the time, on the spur of the moment, but the theater's director mocked his Caribbean accent and poor reading skills. Poitier saw the rejection as a challenge and vowed to become an actor just to prove the man wrong. He studied hard for the next six months to enhance his reading skills. He struggled to learn and understand newspapers between shifts as a dishwasher, convinced that the written word held the key to a better existence. He listened to the radio for hours in his rented room, repeating every word to change his accent.

Sidney Poitier had also suffered from racial profiling, was mistreated, and saw how African Americans had few possibilities to live a normal life. Despite these difficulties, he never gave up on life. He was a dedicated and hardworking individual who spent his free time learning performance tactics and strategies and conquering his evident Bahamian accent. He played a starring role in the Broadway production of Lysistrata, which earned a lot of positive feedback. It was a watershed moment in his life. For The Defiant Ones in 1958, he became the first black male actor to be nominated for a competitive Academy Award, and for Lilies of the Field in 1963, he became the first black actor to win the Academy Award for Best Actor, the first time an African-American male won a competitive Oscar. With some of the hit films: No Way Out, To Sir, with Love, Guess Who's Coming to Dinner, and In the Heat of the Night, he was the most successful actor at the box office. In 1965, he gave some of his best performances in The Bedford Incident and A Patch of Blue.

Sidney Poitier was awarded a Special Academy Award for Lifetime Achievement in Motion Pictures in 2001. This was his second Academy Award triumph. During a ceremony in the White House's East Room, President Barack Obama presents American actor Sidney Poitier with the 2009 Presidential Medal of Freedom, the country's highest civilian honor. Poitier was the first African-American to win an Academy Award for Best Actor, win an award at a major international film festival, and be the highest-grossing film actor in the United States. Sidney Poitier is inducted into the Academy of Achievement in November 2014, and Oprah Winfrey, a member of the Awards Council, presents him with the Academy's Gold Medal at a ceremony in Beverly Hills, California.

Sidney Poitier's life teaches us the value of hard work and perseverance. Despite the numerous obstacles that arose in his life, he never gave up. When pursuing your dreams, never give up after a setback. Setbacks and failures are unavoidable in life. When you have confidence and keep yourself motivated, success is not far away.