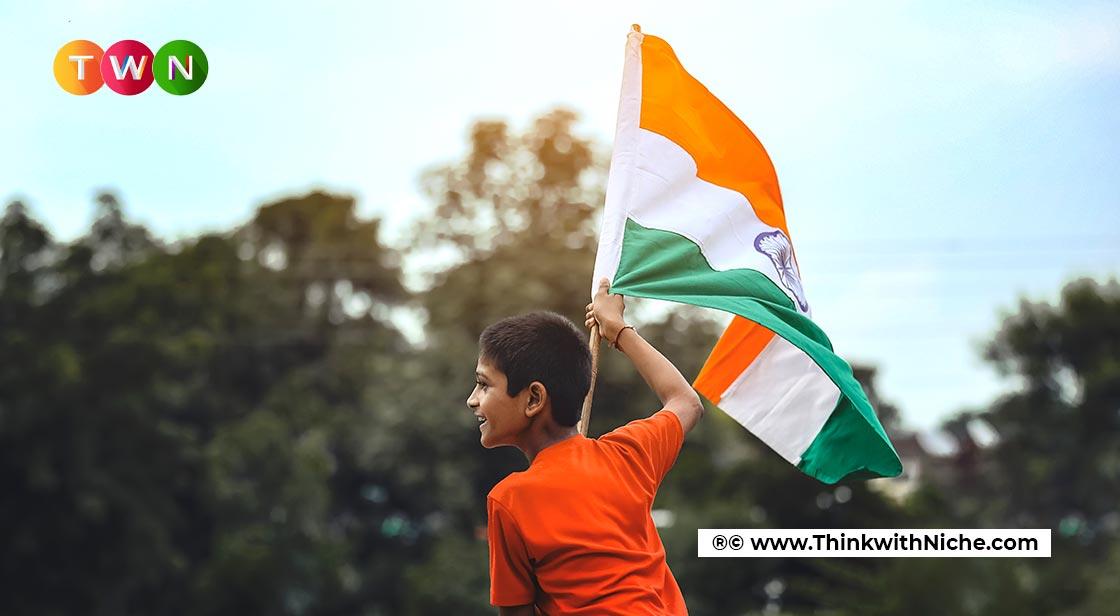 Today is Republic Day, and we are all beaming with Pride for our dear country. It has been 73 years of progress and development. So in this blog, let us look back in time at major incidents that have shaped our modern India. #TWN

Happy Republic Day Friends! Today we are celebrating the 73rd year of our Constitution. The air is filled with Pride and Happiness. The Indian Flag is fluttering with joy to see the nation moving strongly on the road of prosperity. The Omicron variant may have dimmed the brightness somewhat but our passion for our nation remains the same! This is one day when we all forget our struggles and express our love for our nation. Ummm! The aroma of the rich 'Laddus' is tingling my senses. What a lovely song playing in the background! The great thing about the patriotic songs is that they fill you up with patriotic fire and a feeling of unity!

The Agony and Ecstasy of 73 years

73 years of great struggle and strength! We have indeed come a long way since our Constitution became effective in the year 1950. Our motherland has witnessed so much pain and progress. From the heart-wrenching partition to touching the soil of Mars, it has been a roller coaster ride! So this Republic Day, let us take a trip down the memory lane and relive the 73 events that have given the shape to new India –

And the Great Journey continues!

Indeed, when we think about these 72 Years, we feel proud that we were born in such a strong country. It has tolerated so much, but it has kept us united. We protest and revolt, but our love for our country remains the same. We uphold our religions and diverse beliefs. But when it is about our country, we have just one religion - Indian! We are like this, we - We the people of India! And I wish we remain like this! We are the dream of Mahatma Gandhi and Dr.B.R.Ambedkar, the roots of our strong Constitution! May our country continue to travel on the road of development together! Many Salutations to the Tricolor!