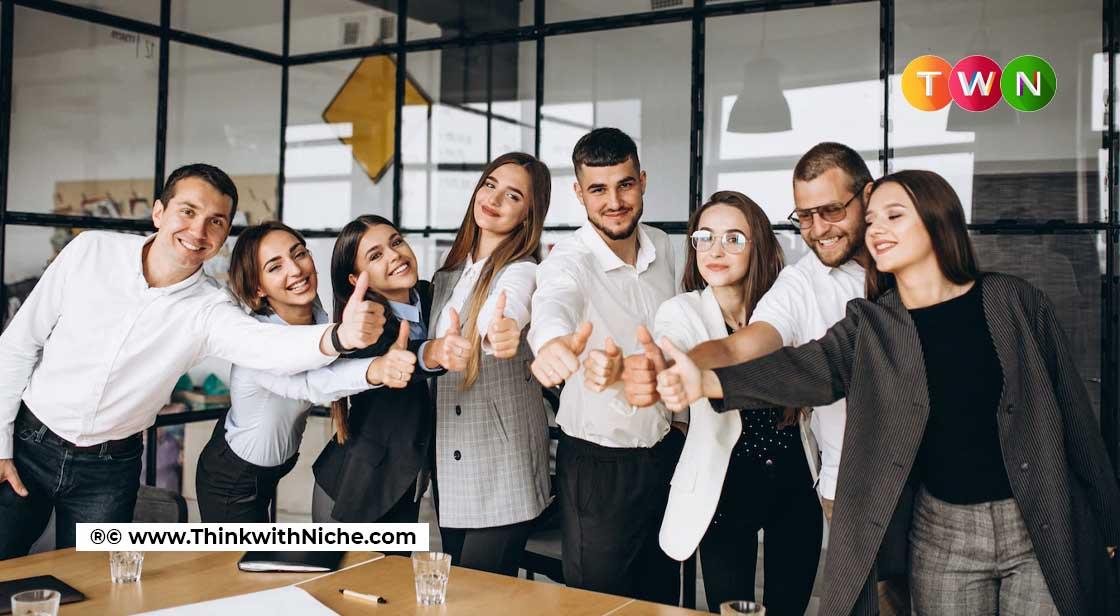 Heard about how oneness is a major part of life, you must have read in the first part, lets take you to the second part for more understanding. #ThinkWithNiche.

Oneness is often viewed as a very idealistic practice for a society wherein people expect harmony and unity. But come to think of it, oneness and homogeneity is a very staunch aspect of a dystopian society. This makes one question, is oneness really an outcome we must strive for? As discussed in part 1 of this series, oneness can be achieved through equality. However, it is essential to embrace differences in order to get to a position where everyone is on an equal playing field.

This idea of oneness makes one question “to what extent does homogeneity aid in the development of and fester a dystopian society?”. It can be a slippery slope because although people might want to live in a society wherein everybody is united and on the same page, it can also be the end of how robust our society is, filled with different kinds of people. To have an equilibrium in a society wherein everyone feels or is made to feel a sense of contentment and happiness, the scope of criticism fizzles. On the one hand, criticism can lead to conflict, but on the other hand, it is this criticism that brings to light important issues that need to be resolved and sought after.

A slightly different side of this debate can also be the forced enforcement of oneness. This can be enforced by authorities, fellow citizens, or even self-pressure. Looking at a bigger problem, forcing ideals of homogeneity in how people feel by people in positions of power bears resemblance to the lack of rights to expression found in states with populist and authoritarian governments. Resultantly, it strongly establishes how homogeneity gives rise to a dystopian society.

A collective narrative of making people succumb to the same structure and follow-through leads to a loss of individuality in the process of attaining unity. It results in an extremely mechanical and meticulous structure of the society in which individuals are deprived of a sense of self.

In continuation with the examples taken, if the differences between struggles of caucasian people and people of colour were not discussed and embraced, then the Black Lives Matter movement would not have gained momentum. Furthermore, whatever little conversation was sparked as a result would also not have occurred. This ties together with the aspect of homogeneity and enforcement of viewing oneness in an idealistic manner. If there was an existence of homogeneity in society currently, these tough conversations and debates would not have been brought up which would only be more detrimental than good.

As it is with all things, everything has a good and bad side. In theory, oneness sounds like a wonderful utopia for people where everyone is content. Nevertheless, in the course of discussions such as this one, which can shape a narrative that is put out, it is essential to weigh out the pros and the cons.