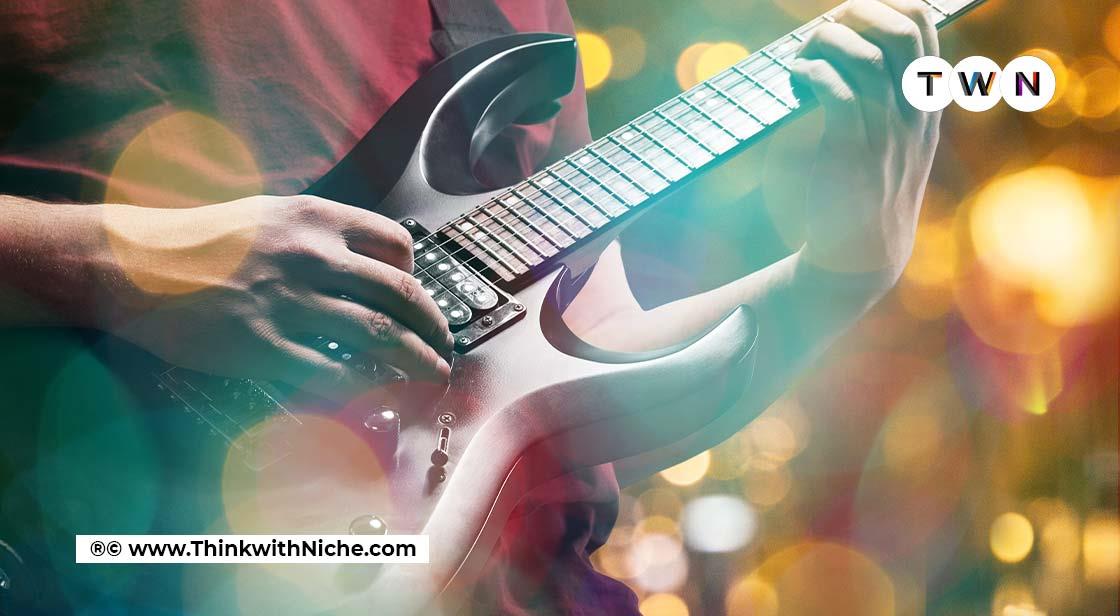 With the evolution of new technologies and up-gradation of media in today’s world, the Indian music industry holds a strong threshold globally which each day passes. The influence is not only due to the variation of genres but also due to the diversity of the range of popularity that’s gaining all over the globe. Let see how the music industry is growing and overtaking market share, is it worth the investment? #ThinkWithNiche

With the evolvement of new technologies and the up-gradation of media, the Indian music industry holds a strong threshold globally. The influence is not only due to the variation of genres but also due to the diversity of the range that’s going all over the globe.

Classical music is a rich heritage in the sector of the Indian music industry but with due time, the Bollywood numbers have become renowned as a whole new platform when it comes to music. The evolution in this industry is due to its adaptation that has become a strong base to grow in this competitive industry. Music has developed an infinite bond with the customers encouraging people to have the privilege to know about more content that the music industry has to offer. Thus the music has surpassed the middlemen to reach the audience in no time.

If we look at it with the aspect of the economy, Indian Media and Entertainment has become a sector that blooms with a stronghold. This has made a pathway towards growth by understanding the demands of the customers and their taste towards uncountable genres related to music. This industry has become a source of improvement when it comes to revenue with the help of advertisements.

The core reason is due to the expansion of digitization and the access it got with the increase of internet availability without much cost. The Internet has grown to be the ultimate medium when it comes to entertainment. People cannot avoid humming or listening to music. It helps the mental clarity and peace for almost all the generations. These reasons activated a steady development for which the music industry of India ranks as the 15th largest industry all over the world and according to the predictions it holds the power to enter into the Top 10 music markets by the year 2022.
The podcast has become a hype-evolving reach to the customers and after vivid research, it has also been found that the Indian listeners have evaluated 58 percent more in terms of its previous years.

The company Reliance has shares in Saavan India. The investment was made by Tencent Holdings Ltd that held a stake in the streaming platform named Gaana which is one of the popular streaming platforms when it comes to music, giving access to the earning of 115 million dollars.
Though the evolvement has taken a rapid speed in this sector yet the paid mechanisms to the artist have remained the same. To add, the payment varies from artist to artist depending on what they sign up for. The payment procedure depends on their skills of being a songwriter, performers, or even if they have signed for independent labels when it comes to marketing and promotion. This turns out to be unfair losing many eminent and valuable musicians in this industry.

If the change in the drawbacks takes place, it will balance a good system within the operation of the industry making it larger. The music directors and producers must own the responsibility of their exposure. The rights for different musicians should also be valued to upgrade the industry to the place they desire to hold. This will not only enhance their opportunities but also open a new door for future musicians.