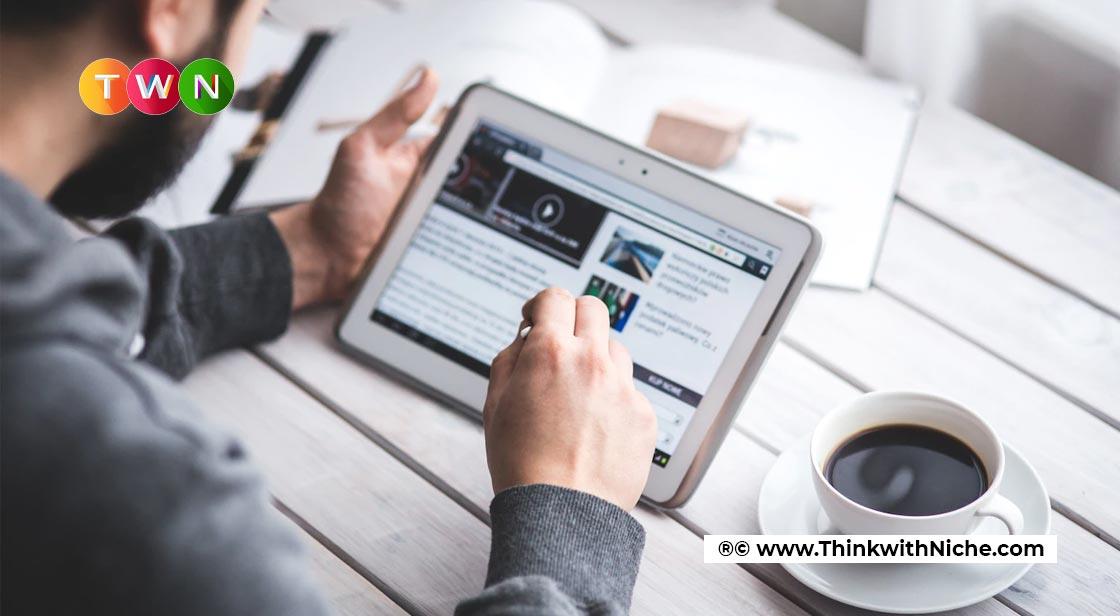 These hunger pangs to consume news in day to day life are endless. We are so caught up reading piece of information 24/7 that we tend to neglect our daily tasks which could turn out to be rather beneficial for us .#ThinkWithNiche

Henry Anatole Grunwald once said “Journalism can never be silent: That is its greatest virtue and its greatest fault. It must speak, and speak immediately, while the echoes of wonder, the claims of triumph and the signs of horror are still in the air.”

News has a larger impact on society than what we can ever imagine, society has constant hunger pangs for information, and news media is proving their role by providing them directly at their doorstep. Nowadays, news is easily available at one instant click, the internet now emerged as a reigning character as it is the first door that welcomes breaking news at the tip of the fingers.

While social media has been doing its thing and steadily encouraging more and more people to come out and speak on various issues that otherwise cannot be thrown light in a traditional medium, nevertheless, that perfectly defines the modern trend as "citizen journalist". Social media has brought a revolutionary change and it still remains inevitable.

With the boast of capitalism, news had also been used for propaganda purposes, the best example is World War 2, the live-cast still remains in the minds of many people. While, major instance like 9/11, the news was the only key to have access to imperative information that otherwise nobody would have access to.

When we sit across the table, sharing dinner with our loved ones, the first half of the conversation often revolves around news. There will always be a member of the dinner table that will raise several eyebrows about the imperative issues going on in the society.

However, there is a thin line between real news and paid news, as the growing trend of paid news rise, the authenticity of the articles published are being lost.

As far as the various features are concerned, the digital also ends up providing visuals, which isn't available while reading newspapers.

The Next Generation
With a breed of millennials slowly losing their interest in the news, the impact of news will become less for X and Y generations when it comes to the traditional ones. Though, the current culture is being machined with the digital era more than the traditional ones. With cult social media apps like Instagram, Facebook, Snapchat and Twitter, it has become easier to find what is happening in society. While there is some information that cannot be published in the newspapers, there is still hope in the digital space, as more and more people are shifting their self-expression on the internet.

Meanwhile, the masses are moving to the much explorative route where their voices could be heard at the same time, they will be able to read news with much ease.

These days, many journalists have been using the video-making culture for their social media handles, yet this culture of news is being adapted by the audience on the internet. Since the technology boasts, every information has become easier to access, things like Alexa has been the ultimate change in the society, more and more people are now dependant on speaking to the AI, since they hold the future, there will be a time when they will start producing information, we as humans have human tendency to confide more in technology than human beings.