Movie Marketing The Next Big Thing 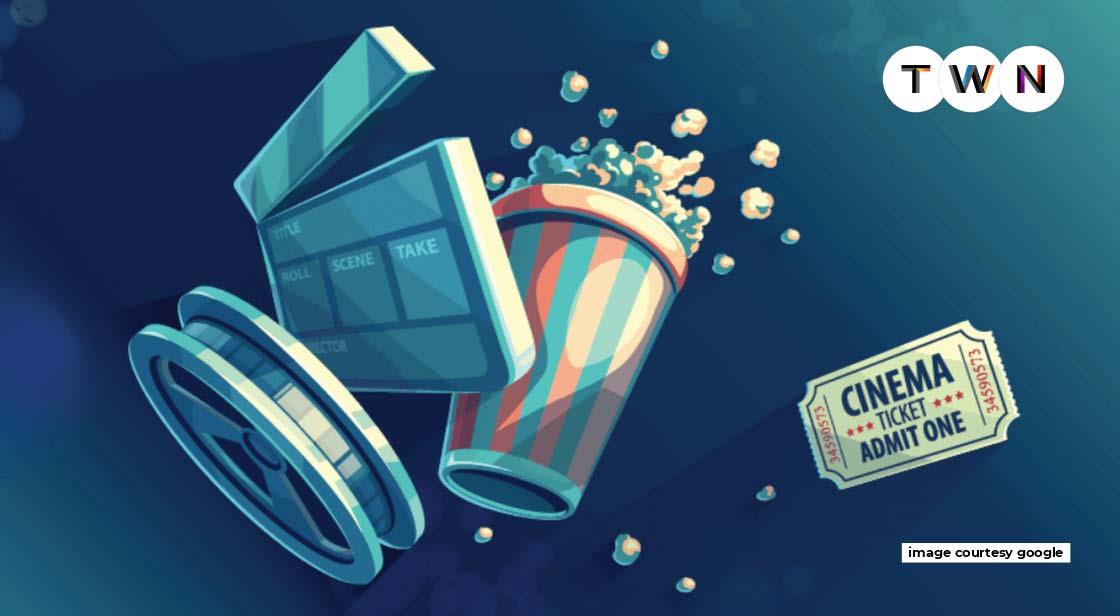 The movie business isn’t all sunshine and roses. It requires a lot of decision-making. Especially in the marketing of a film. Learn about what movie marketing is and how it helps in selling tickets. #ThinkWithNiche

Movie marketing or film promotion plays a big role in deciding the fate of a film. Many producers and distributors firmly believe that a one-minute teaser has the power to make or break a film. Such is the magnificence of marketing in the film and entertainment business. But over the years movie marketing has hugely shifted gears and has slowly emerged as a whole industry of its own. Today, PR, prints, advertising, promotional events, social media marketing all come under the huge shade of movie marketing.

Major Reasons Behind The Surge In Movie Marketing-

Movies are a primary source of entertainment for a large number of the population. For many, there’s nothing like the experience of watching a great film on the big screen. And producers know this. They know the potential business a good film can make. This is why they are ready to spend a huge amount on a film’s marketing. If it works, there’s no saying how much they can easily make from just one film. A good example of this is Paranormal Activity. The film, which was made on a minuscule budget of 15,000 dollars, ended up earning around 200 million dollars. That’s the power of a well-thought-out movie marketing strategy.

There has been a substantial rise in the number of films that are released every year, which is around 220 films in 52 weeks. This means that when an average person goes to a cinema hall, they have two to three movies available to them. This is what makes movie marketing a must if one intends to sell their film successfully. Movie marketing allows producers to tell people about their films and arouse curiosity in them. A great marketing strategy can result in a huge box-office figure. It’s as simple as that.

3. Influx of Internet And Social Media

The rise of the internet and social media users around the world has compelled producers and distributors to use the medium to spread the word about their films. Now social media is an expensive medium when it comes to marketing. From releasing teasers, trailers, behind-the-scenes videos, and songs on YouTube to creating a whole Instagram page of a film, all of it requires a huge marketing budget. Today the first-day collection of a film is calculated by the number of views a film’s trailer gets on YouTube. That’s the power of social media.

Last but not the least, we have brand integrations. Brands have a huge reach and hold over the market. Therefore they are ideal to collaborate with when you are making a film. Brand integration thus allows films to have a larger reach. Billboards, televised ads, etc. all work wonders for the marketing of a film.

Movie Marketing is a huge industry now and if you are looking to pave your way into this business, there are tons of great opportunities that are waiting for you.