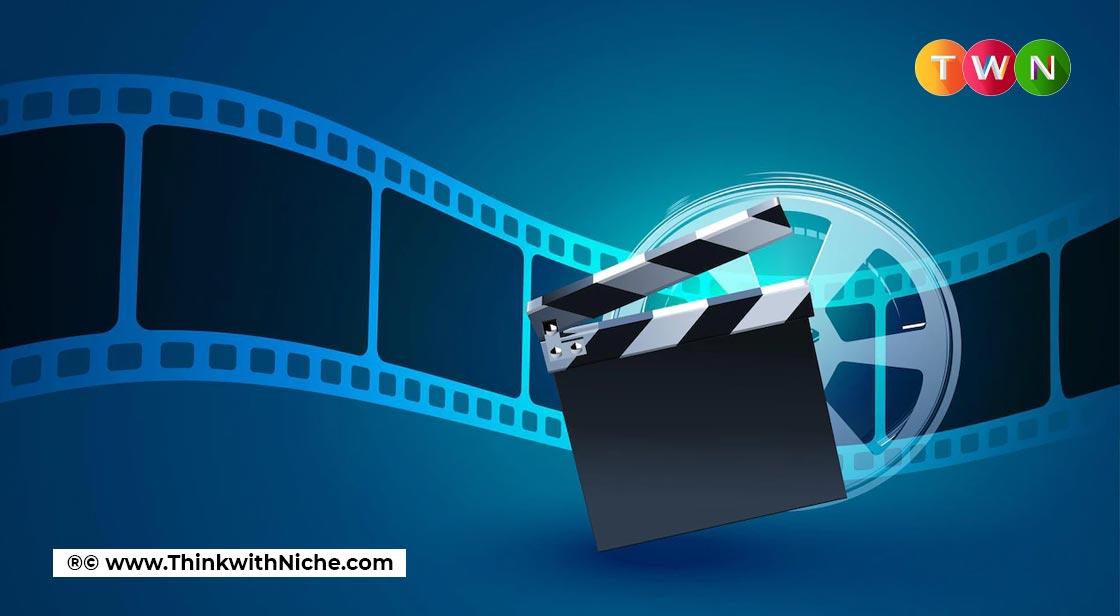 Interview with a professional actor about the success of TV shows like Delhi Crime and Pankaj Tripathi about the series' atrocities. The story's main focus is on how the Indian film business is changing in response to the growing popularity of OTT content. #ThinkWithNiche.

A cinema industry that produces over 1800 movies per year, carries great responsibility to cater to the need of its consumers. The Indian film industry makes films in more than 7 languages. Serving a country with such a vast regional diversity requires a constant update in scripts, technology, and actors.

If we look closely into the phases of Bollywood, it largely caters to the family. The industry hardly makes films to cater to a specific audience. The concept behind movies is that the more people who see them, the more money they make at the box office. However, every now and again, a film like Delhi Belly, Udta Punjab, or Gangs of Wasseypur emerges that breaks stereotypes..

Upsurge Of OTT And Effect Of Pandemic

The world is under a pandemic, all theatres shut, but OTT came to the rescue. Like the deadly coronavirus, the Indian film industry was under constant mutation, but for good. The pandemic led to the shutdown of theatres and then came the rise of OTT platforms in the country. The latest Ernst Young, Media, and Entertainment report says that 28 million Indians, paid for 53 million streaming subscriptions in 2020.

The impact of the Indian web series worldwide is visible. The viewership is increasing so much that ZEE Global decided to launch their app ZEE5 in the USA. The launch took place on 22nd June 2021, graced by globally accepted actress Priyanka Chopra.

Is Abusive Language Secret Behind The Popularity Of Indian Web Series

The hysterical pronunciation of abusive words and good script attracted both the rural and urban viewers. Most of the popular Indian web series like Mirzapur gained through the same means. But on the other hand, recent hits like TVF Aspirants, Scam 1992 made their impact without hopping on the abuse trend.

Pankaj Tripathi, in an interview with scoop whoop, dated 27 November 2018 said that abuses are a way to display emotions and that he only abuses ‘when he has to’, whether it is in reel or real life. In the same interview, he stated that while these things may keep him in the news, his acting will be remembered as his legacy.

Action combined with an anti-hero image has proved to be a successful formula for the Indian Film Industry. We still remember Amitabh Bachchan as the angry young man and the great success of Don which was reprised by Shahrukh Khan after the success of films like Darr This might be a key formula used in the Indian original web series. Whether it be Mirzapur, an amazon original, or Rangbazz, a ZEE5 original, they all brought local gangster stories to our home.

Many viewers get violated that such series create a stereotype of the city. In January 2021, the supreme court issued a notice after an FIR against the makers of the series Mirzapur. According to an Indian Express report, the police said, “Arvind Chaturvedi alleged that the web series has shown abusive content and illicit relations. Thus, based on the complaint, an FIR has been registered against producers and the platform.”

Abhinav Chaubey, 21, resident of Mirzapur, said after the series everywhere I went I was asked “Does it happen in Mirzapur? “, and his response was always in the defense of the city. Expressing his views on the allegations on the series Mirzapur, he said that he is ‘not offended”. He is glad that such “good quality “series are available in India.

‘The star cast is what attracted the audience to the theatre, but in OTT the viewership is content driven’, said Narinder, an actor. Narinder Bhutani, a Vidham Pura resident, has directed several college plays and is an actor by profession. The 28-year-old actor had the opportunity to act in films like Axone, a Netflix Original, and Amir Khan starer Laal Singh Chaddha, yet to be released. When asked about the nepotism in OTT platforms, he said that it does not depend on the platform but the team that is involved.

The rise of OTT is not a threat to theatres. Watching a film in a cinema hall is an experience that OTT platforms lack. OTT has brought out new talent or rather highlighted the already existing but unnoticed talent. It has shifted the movie appeal from Box Office collection to IMDB rating, which means in the post covid era content will rule.