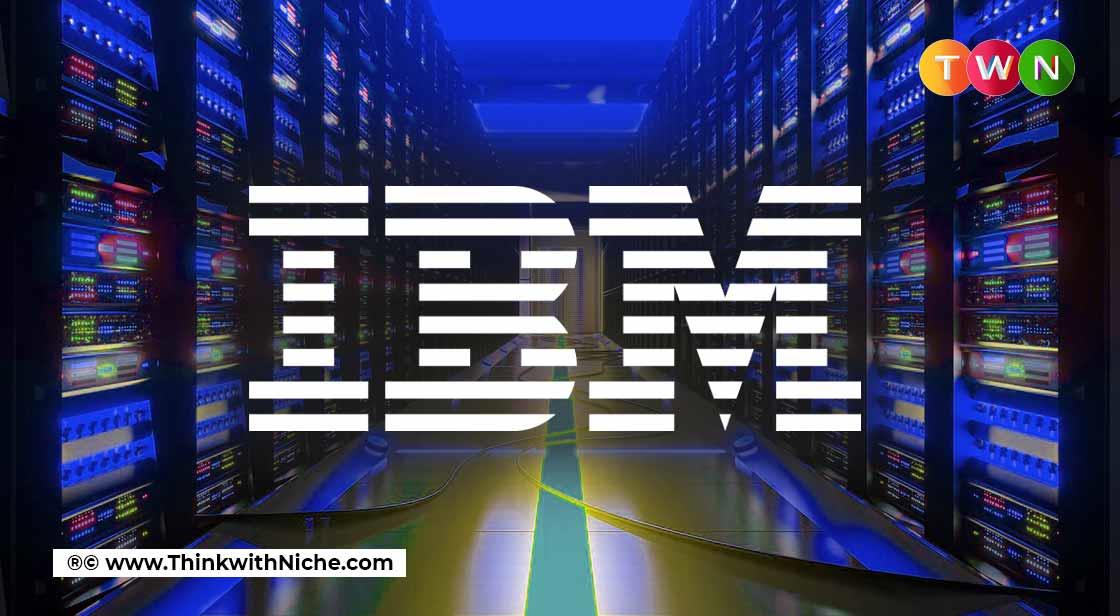 International Business Machines Corporation (IBM) recently convened its annual IBM Quantum Summit, during which it made seven major announcements regarding its quantum computing operations and goals. Although the 127-qubit Eagle processor received a lot of journalistic attention, several other announcements were overlooked, some of which may be more important than the Eagle itself. Here are some of the most important points they brought up. #ThinkWithNiche

Over the last decade, several major technology companies have been working hard to develop a really functional and successful quantum computer.IBM is making significant progress on its hardware and essential objective. During the summit, they discussed their numerous successes. Speakers addressed key recent scientific breakthroughs in domains such as quantum chemistry and machine learning.

127 Qubit Eagle Processor:- IBM's statement sets a new high for superconducting quantum computers, surpassing the previous high of 64 qubits. The new score of 127 indicates a significant boost in processing capability, yet IBM has not released any information on the performance of its new machines. The processing resources required by computers of this scale increase every time another qubit is added, making it impossible to emulate their functioning with a traditional computer. As a result, conventional simulation of such large machinery is no longer possible.

Improved Qubit Coherence Times:- As previously stated, increasing the amount of qubits is insufficient. IBM is also attempting to increase the quality of the qubits. The finest machines they currently have online, such as the IBMQ Kolkata and IBMQ Montreal, have T1 coherence times of 100 microseconds and average CNOT gate faults of roughly 0.01. They discussed new research at the conference that raised coherence periods to 300 – 600 microseconds and CNOT gate faults to 0.001.

More Systems Installed:- They revealed during the Quantum Summit that they will also build a system at Yonsei University in Seoul, Korea. Furthermore, IBM is expected to install an IBM Quantum System One at the Cleveland Clinic, but it was also announced during the conference that an IBM Quantum System Two-based system will be installed at the Cleveland Clinic at some point in the future.

Serverless Computing:- The IBM Quantum Cloud is distinct from the traditional IBM Cloud. This, however, will change in 2022. They'll create an interface so that ordinary IBM Cloud users may use their IBM Cloud account to access the IBM Quantum Cloud. In January, a restricted beta will begin, followed by a full beta in March and wide availability in the summer of 2022.

CONCLUSION:- In order to strengthen its quantum efforts, IBM is working on a number of fronts." We will start seeing end-customers receive a quantum advantage with their Condor class machines by 2023 if IBM continues to follow their plan," says Jay Gambetta, IBM Fellow and Quantum Vice-President.