5 Successful Entrepreneurs from the USA 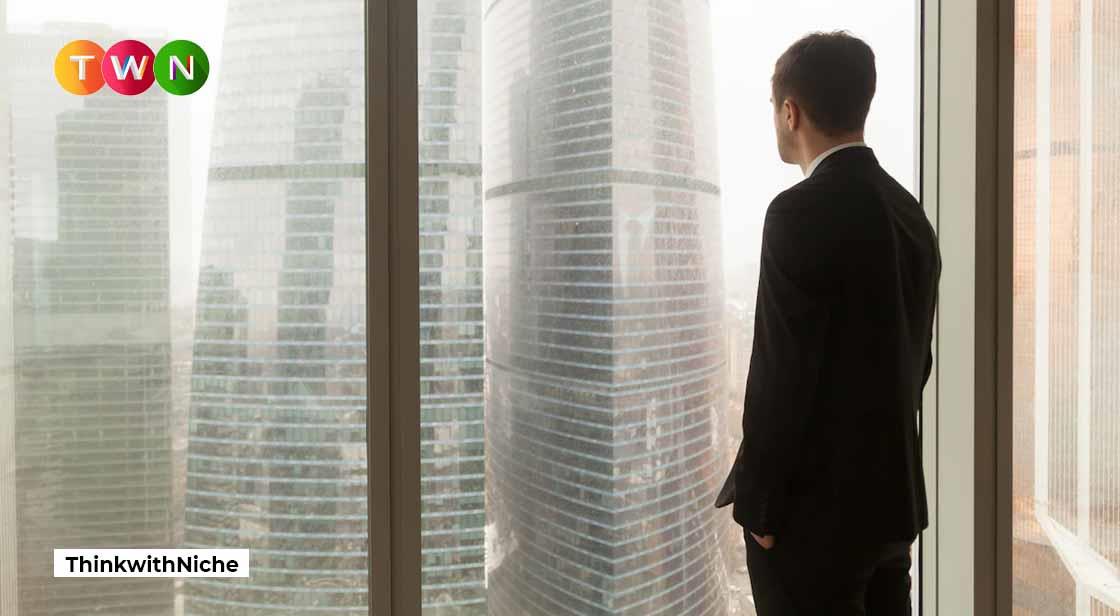 The US has provided a fertile ground for many entrepreneurs through its competitive environment and atmosphere of entrepreneurship. Henry Ford, Steve Jobs, Nelson Rockefeller, Evan Spiegel are some of the most successful entrepreneurs that have ever lived in the US. Here are some ways in which entrepreneurship is still alive and well in America. #ThinkWithNiche

Henry Ford was an American industrialist and founder of the Ford Motor Company. He was born to a farmer in Dearborn, Michigan, where he spent much of his childhood. His first job was as an apprentice machinist at the Edison Illuminating Company plant in Detroit. Henry Ford had always been fascinated by machines and tinkering with them. When he got his first car, he was able to take it apart and put it back together again—all without any instruction manual or help from other people. This curiosity led to his invention of mass production, which allowed him to build cars at a low cost that were higher quality than other cars on the market at the time. He is often credited with “bringing automobiles to the masses” because his cars were affordable for most Americans as opposed to luxury vehicles only available to those who could afford them.

Andrew Carnegie: The Richest Man of His Time

Andrew Carnegie was a Scottish-born entrepreneur and philanthropist who became the richest man in the world. He started his career as a steelworker and eventually became one of the founders of US Steel. In 1872, Carnegie sold his company to J.P. Morgan for $480 million—a sum that would be worth over $400 billion today. Carnegie is often cited as being one of the most successful entrepreneurs in history, with over $350 billion in wealth during his lifetime. Carnegie’s success is largely attributed to having a knack for innovation and a commitment to philanthropy. To this day, he remains one of the most successful entrepreneurs ever produced by America.

Steve Jobs is one of the most well-known entrepreneurs to come out of the US. He co-founded Apple and introduced some of the most iconic products in history, like the iPhone and iPad. He was a visionary and inventor who changed the world for many people with his innovative products. Jobs is also known for being an excellent CEO and human being who believed deeply in "creating a dent in the universe."

Evan Spiegel, the 27-year-old founder of Snapchat, has created a social media platform that's worth billions. Spiegel dropped out of college to focus on the company he had started with two friends. He is now one of the youngest self-made billionaires in the world. The Snapchat app is an instant messaging application that is used primarily by millennials who are looking for more privacy in their online conversations. Spiegel has managed to stay relevant by staying ahead of his competition by adding features like 3D filters and augmented reality games.

Nelson Rockefeller, the youngest of five brothers, was the only one to go into business. He started as an assistant manager at National City Bank and quickly moved up the ranks. When his father died in 1937, Nelson became acting chairman of Standard Oil of New Jersey (now Exxon). Throughout his career, Rockefeller served as a director on 37 other boards. In 1941, he served as Assistant Secretary of State for Latin America and oversaw Lend-Lease for the Western Hemisphere during World War II. In 1946 he founded what would become one of the largest privately-held companies in history: International Basic Economy Corporation (IBEC). In 1959, Rockefeller unsuccessfully sought the Republican nomination for President against Richard Nixon. In 1973, Rockefeller established the U.S. Department of Education as a Cabinet-level agency by persuading President Nixon to sign an executive order creating it.

The United States of America is the world’s most powerful economy. It's also one of the most diverse, with entrepreneurs from many different backgrounds. There are many industries in which entrepreneurs have found success in the country. Succeeding in America does not require one to be born into wealth or to be a popular college student. It doesn't require one to be the smartest person in the room or to be the most experienced. It just takes hard work, creativity, and innovation. This list of five successful entrepreneurs from the USA is just the beginning of what is possible for entrepreneurs who live in this great country.