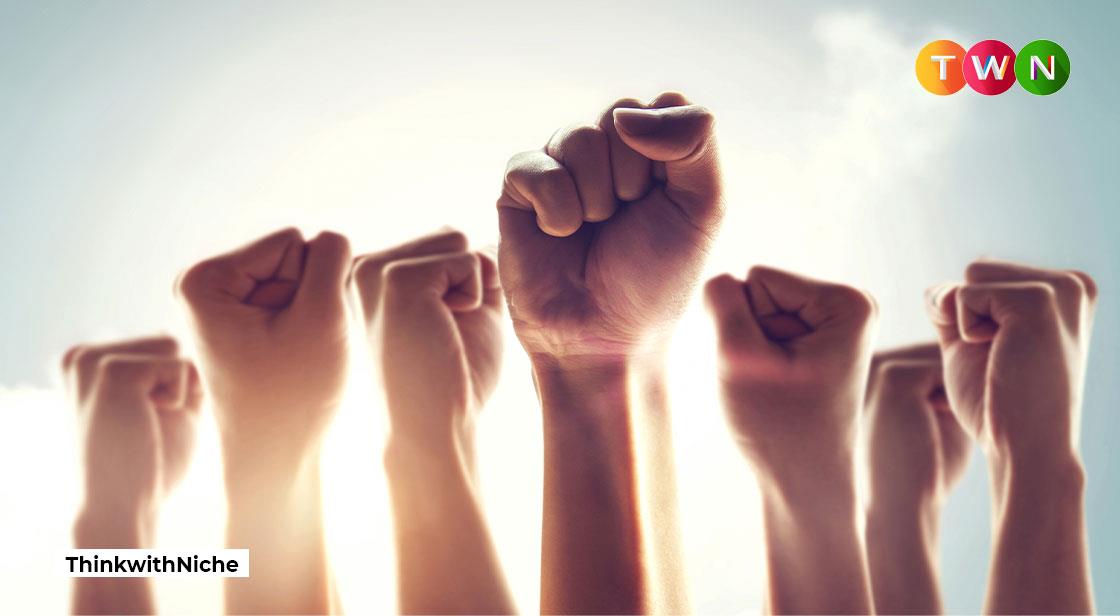 As the anti-caste movement in India is growing big, many Bahujan authors and activists are emerging as modern heroes. Learn about some of the most powerful anti-caste voices right now. #Thinkwithniche

Caste has been the doom of Indian culture for ages. For thousands of years, the upper caste community has oppressed and tortured people from lower castes. Since the Brahmans and fellow upper caste men controlled the narrative in India, they kept the best for themselves and left scrapes for the lower caste communities. Caste is perhaps the highest form of discrimination that has ever existed and continues to exist. It takes away the tag of a living, breathing human from a person and strips them down into categories that were predetermined before one’s birth. Since no one in a caste system can move horizontally to a better position, it keeps lower caste communities bereft of actual development and a better quality of life.

But not anymore! The anti-caste movement that was started by the great B.R. Ambedkar is slowly emerging as the biggest movement in India. Ambedkar, who vociferously wrote and protested against the many caste atrocities that take place in our society, has become the symbolic patron of this movement. While there are many great Bahujan scholars, politicians, and writers such as Ambedkar, Kanshiram, Namdeo Dhasal, and more who have left a great impression with their work. Many Bahujan voices continue to take forward the movement. But as with any systematic oppression, our society rarely celebrates them since the narrative is still in the hands of Savarna Hindus. So let’s learn about five such powerful Bahujan voices and their tall body of work.

Suresh Yengde is a first-generation Dalit scholar who has been challenging the traditional beliefs related to caste since his first book. He has studied across continents. He released his first book titled ‘Caste Matters’ that created a ripple of waves and became an acclaimed piece of literature that challenged deep-rooted belief in the caste system. Through his work, Yengde provides an unflinching and honest look into the struggles and oppression faced by the Dalit community. He is a force to reckon with.

Kiruba Manuswamy is an advocate in the Supreme Court of India and is one of the most prominent anti-caste voices in the country. She is a writer and researcher and has founded an organization that works to restore equality in our society. Her understanding of caste and caste politics has been lauded by many. She works to erase casteist policies that further oppress lower caste communities.

Yogesh Maitreya is a Bahujan writer and poet who has written several fiction and nonfiction books, highlighting the many ways Dalits are oppressed in our society. His books have been lauded by critics and fellow authors alike. A few months back, Maitreya opened his own publication house to support other Bahujan voices. His publication house goes by the name of Panther’s Paw Publication, fashioned after the Dalit Panthers, a famous anti-caste organization.

Radhika Vemula is the mother of Rohith Vemula, a Ph.D. scholar who died by suicide because of his suspension. His death led to a nationwide outrage as it highlighted the many micro ways Dalit students are humiliated and further oppressed in elite organizations. Her mother, since then, has become a Bahujan activist, working to eradicate the caste atrocities from our society.