5 Greatest Inventions Of The Past Decade 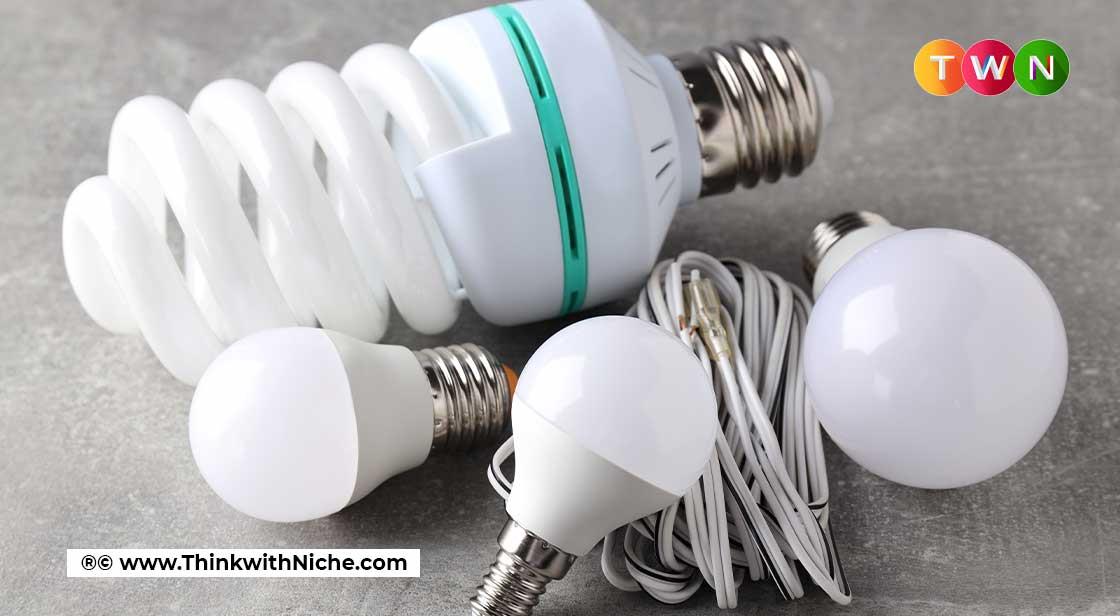 Decades are defined by inventions and human discoveries. As we are stuck in an unfortunate pandemic, it's never been a good time to learn about the greatest bunch of Inventions of the past decade. #ThinkwithNiche

Innovations have always been definitive of a certain period in history. The influence of a particular discovery or innovation, be it in any field(technology, medicine, fashion, etc), gradually becomes a microcosm to define a whole period in history. That's how Volkswagen becomes a definitive commodity linked to the history of Germany and World War 2 and that's how Apple is mentioned during conversations of the post-2000s economy of a capitalist America.

One of the greatest inventions that we have ever experienced is the introduction of reusable rockets for space exploration. Elon Musk's space company, SpaceX, launched its Falcon 9 Rocket in the December of 2015 and created history as it went into outer space to deliver a payload and then landed back in a base camp in Cape Canaveral. Reusable rockets are perhaps one of the greatest inventions of this decade as it makes space exploration cheaper. Reusable rockets will also cause leas destruction to the environment. Say what you will about Elon Musk, but the guy sure has great ideas cooking inside his head.

The early stages of AI could only achieve doing meager tasks such as identifying faces in a photo. But, it was when Google began working on its AI, that things became interesting. Google Assistant is perhaps the most commonly used artificial intelligence ever. All Google devices have it. The Assistant could be activated by one's voice and do many tasks such as launch apps, set alarms, bookmark calendars, search, compose messages, etc.

Apple has always been at the forefront of bringing revolutionary tech. One such product is the iPad. iPad, launched in 2010, was laughed at by people who found its size funny. Neither a phone nor a laptop, iPads fell somewhere in between which wasn't acceptable by quite many people. But soon they would be proved wrong by its compatibility. Now Apple has successfully sold more than 400 million units and has greatly influenced the tech world. Next time you go to the supermarket, notice the screen at the cashier. That's the kind of influence iPads have had.

It seems a utopian concept but that's where we are living in. The concept of self-driving cars became popular post-2012 and soon every major AI company began working on developing this technology. The likes of Apple, Google, and Tesla developed their own versions of AI cars that could drive on their own. Soon this concept was adopted by ride-hailing companies such as Uber and Lyft. Many cities are experiencing the beta test phase of driverless cars. It won't be long before they begin to enter the mainstream market.

LED light bulbs have become a common thing in almost every household for the simple reason that they consume less energy, emit brighter light, cost less, and last longer. Compare this to the old incandescent bulbs that used 90% of the energy is generated. Now that's a revolutionary figure. Now companies like Philips develop LED bulbs for everyday use that can last up to 25,000 hours.