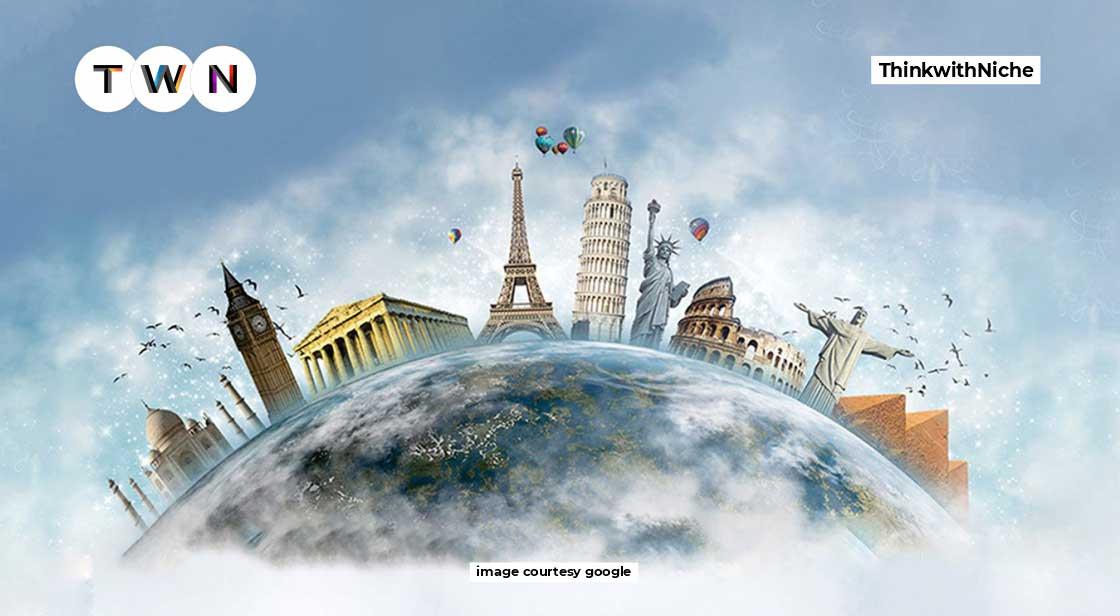 The heritages are one of the most prominent ways to have a sneak peek into the history and environment of a country and hence should be protected at any cost. As a commoner, you should not think that you cannot contribute in any way to save these heritages. My friend, even the slightest effort counts. Just a visit to these sites or raising awareness about these heritages is enough to help big organizations like UNESCO to protect and preserve these sites. To sort out these concerns, UNESCO declared the 18th of April as World Heritage Day. Let’s take a look at the importance of this day and how can we contribute to it. #TWN

World Heritage is the participating wealth of humankind. Guarding and conserving these precious assets demands the collaborative sweats of the transnational community. This special day offers an occasion to raise the public's mindfulness about the diversity of artistic heritage and the efforts that are needed to cover and conserve it, as well as draw attention to its vulnerability.

A Quick Gaze on the History Of World Heritage Day

18th April 1982, the day when a symposium was organized by the ICOMOS (International Council for Monuments and Sites), this symposium was organized in Tunisia, where the proposal of the simultaneous celebration of “International Day for Monuments and Sites” was suggested. Looking at the needfulness of this day, this project was approved by the Executive Committee, who then provided practical suggestions to the National Committees on how to organize and celebrate this day.

This Idea was then presented in front of the UNESCO General Conference, and a resolution was passed by this committee in the 22nd session in November 1983 and requested the Member States to examine all the possibilities, how 18th April each year can be declared as “International Monuments and Sites Day.” And ever since, this day has been traditionally called World Heritage Day.

ICOMOS has created a list that contains several suggestions on how to celebrate the World Heritage Day:

So, you have decided to help UNESCO in this Noble cause and visit and raise awareness about your local heritage but have no idea what all sites are included in the list of UNESCO world heritage sites, help you out, here is a list of world heritage sites that have been mentioned on the official website of the UNESCO, you can visit the link mentioned and check out the entire list of these sites but, in this blog, we will talk about the top five heritage sites that have caught the attention of the entire world and made it to the most visited sites of the world:-

The wonderful rock-cut Temples of Ramses but the fact that this entire monument along with its four pillars have been relocated to avoid any damage that the rising water level of the Nile river can do to it makes it even more breathtaking. Sanctuary of Isis at Philae, a temple that showcased the ancient Egyptian goddess and Egyptian culture, was also moved to its current location as per the major UNESCO-led project in the 1960s. Collectively all these monuments are known as Nubian Monuments.

Planning to visit Nepal during these holidays, don’t forget to visit and explore the Kathmandu Valley. This place is one of the best deserving candidates on our list. Located in the foothills of the Himalayas, this site is recognized as the home to two Buddhist Stupas, two Hindu places of worship, and three spectacular sites, all of which hold cultural and religion significant. Your Nepal tour cannot be successful without a visit to the 14th-Century Boudhanath Stupa, one of the most significant Buddhist sites in the world.

Table Mountain National Park, Groot Winterhoek Wilderness Area, and De Hoop Nature Reserve located in Cape Town are three of the 13 guarded areas in South Africa that together form the Cape Floral Region, one of the world’s most prominent centers of terrestrial biodiversity. Cape Floral Region was recognized as a world heritage site in 2004. This area is a plant hotspot, which is home to 20% of Africa’s flora despite representing just about 0.5% of the continent's size. A visit to this heritage is once in a lifetime experience and deserve’s your visit.

Your Australia tour is incomplete without a trip to the Great Barrier Reef. This World Heritage Site is, in fact, mindblowing, as it contains the world's largest collection of Coral Reefs and over 1500 species of fish. Around 240 species of birds also fly around these reefs, so pay a visit to these reefs. Who knows what you may encounter: parrotfish, giant clams, sea turtles, who knows?

Let's wrap up this blog with one of the most admired heritage from the cultural land of India. This list is incomplete without the mention of the Taj Mahal. The monument was built entirely of white marble and is globally admired as the “Symbol Of True Love.” This spectacular site was built by Mughal Emperor “Shah Jahan” to honor his wife, “Mumtaj Mehal.” Taj Mahal has made it to the wish list of every travel enthusiast, as the workmanship and architecture of the Taj Mahal are a total treat for the eyes. An early morning visit to this beautiful monument is best recommended, and if it is a winter morning, it just serves as the icing on the cake.

If you have enjoyed reading this Blog, TWN recommends you read our Blog on Travel to Turkey: What you need to know During the Pandemic. Click on the Image Below! 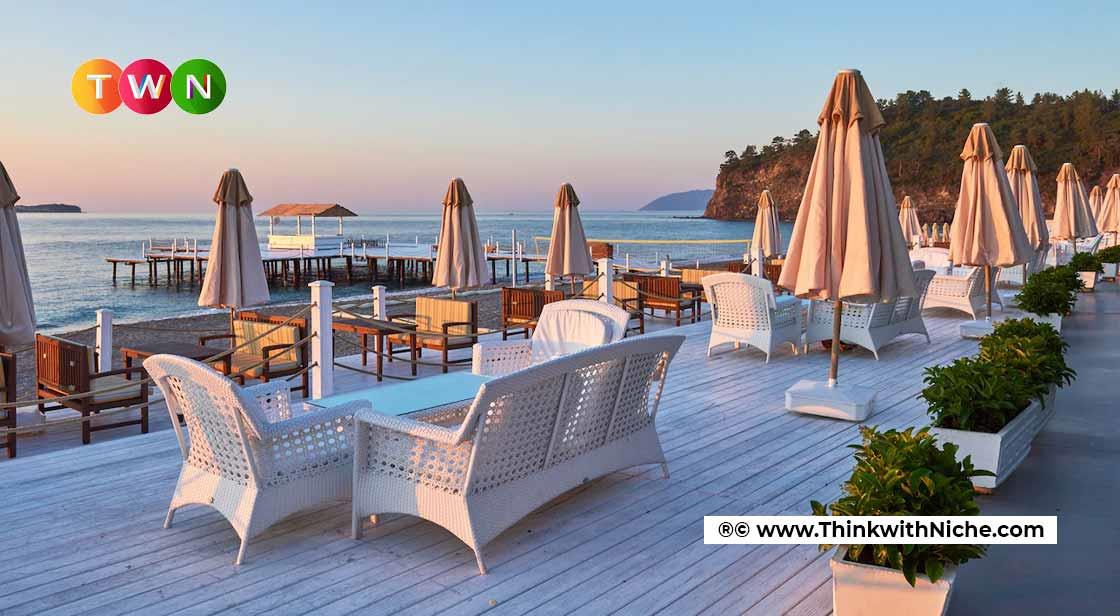