What is Gutenberg in WordPress? An Explainer 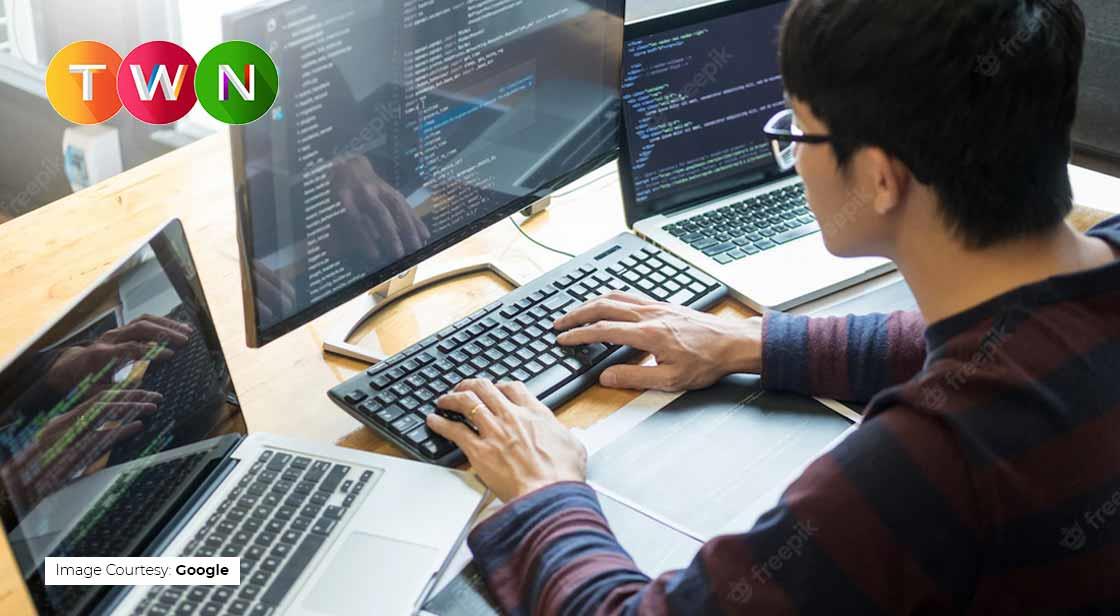 This change to Wordpress will surely get your nerves working at a rocket speed! It’s super exciting for tech geeks to nurture their skills and grow their technical interest in the right direction.#ThinkWithNiche

Since WordPress keeps breaking boundaries and storming changes, they are making Gutenberg, which is a news editor for WordPress. Do you know from where this has been derived? It has been labeled after the king of the printing press, the one who invented the first movable printing press decades ago, Johannes Gutenberg. Since the visual editor at present requires a little work in order to utilize shortcodes and HTML. Now, their new focus is to make things simpler and easier for everyone and for those who have just stepped into the world of WordPress. They are taking WordPress by storm by embracing “little blocks” that bring more layout-advanced options.

While the team is still working hard to make Gutenberg into reality, they are currently at the of its "beta" and "testing" stage. However, this has not yet been manufactured to run on production sites yet, the hype created around Gutenberg is worth all-knowing. Gutenberg will soon be officially merged into WordPress core and the founder Matt Mullenweg is expected to bring 100,000 active installs.

According to various sources "The Gutenberg plugin currently has a little over 20,000 active installs with over 290,000 total downloads and a 2.5 out of 5-star rating. It also requires WordPress version 4.8 to use it."

When WordPress 5.0 will be released by the founder, Gutenberg will run as the default editor. While you will still have the option to install the classic editor. Gutenberg is bound to add a new menu in your WordPress dashboard which comes with a demo and in order to create a new post.

The founder of WordPress Matt Mullenweg quotes as "What we’re trying to do is shift it so that you only have to learn about blocks once and once you learn about the image block, that can be in a post, in a sidebar, in a page, in a custom post type, and it will work exactly the same way. Whatever is integrated with it, let’s say a plugin that brings in your Google Photos or your Dropbox, that will now work everywhere, too.”

Now WordPress will open to a clean writing backdrop, having good-quality typography and space required and needed for your content to be noticeable. Gutenberg is everything about blocks, this new editor will consist of only blocks for your content.

There are blocks for the following and other things: The best feature about these blocks is that they are reusable.

The Gutenberg is by far the best news editor feature introduced by WordPress, to date.

Best Platforms To Build A Website For Your Business