What Is A Net zero Economy And Why It Is Important 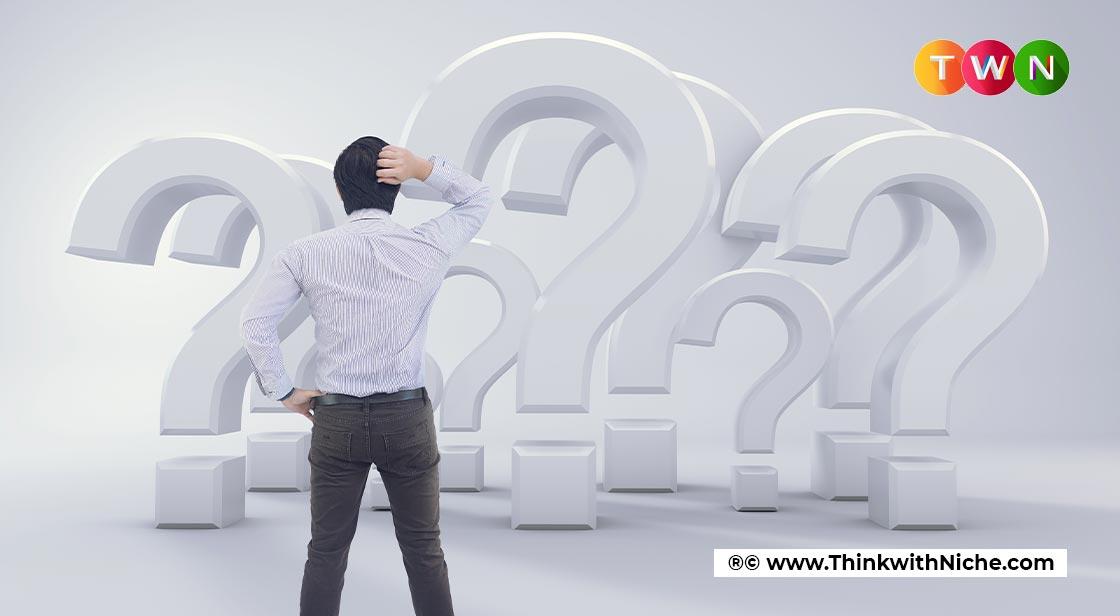 Global net human-caused carbon dioxide (CO2) emissions must reduce by around 45 percent from 2010 levels by 2030, with net-zero emissions expected around 2050, according to international scientific consensus. This means that the effects of global warming on the environment will continue to worsen as long as emissions continue. #ThinkWithNiche

What Is A Net-zero Economy And Why It Is Important

CO2 emissions must be reduced to zero to stabilize climate change. The longer it takes, the more climate change will occur. Other greenhouse gas emissions must be limited as well. Governments pledged to keep global warming ‘well below 2 degrees Celsius in the Paris Agreement and to ‘make efforts to keep it below 1.5 degrees Celsius. In October 2018, the Intergovernmental Panel on Climate Change (IPCC) released a report on the 1.5°C targets, concluding that global emissions must reach net-zero by mid-century to have a reasonable chance of keeping warming to 1.5°C.

Some technologies can reduce emissions to zero in many sectors of the economy. Renewable and nuclear energy can be used to generate power. Electric or hydrogen-powered transportation, well-insulated dwellings, and industrial activities that use electricity rather than gas can all help to reduce sectoral emissions to zero. However, technical choices are restricted in areas such as aviation, and it is exceedingly doubtful that emissions will be reduced to zero in agriculture. As a result, some emissions from these industries are likely to persist, necessitating the removal of an equivalent amount of CO2 from the atmosphere — negative emissions. As a result, the aim for the economy as a whole becomes "net zero." Also used is the term "carbon neutrality."

To reach net-zero emissions, all sectors of the economy must reduce greenhouse gas emissions significantly. Switching from fossil fuels to renewable energy sources such as wind and solar power, for example, reduces carbon dioxide emissions dramatically in many nations. Large-scale investment and innovation are required to provide technologically viable and economically competitive alternatives to fossil-fuel-intensive technologies in sectors such as heating and transportation, as well as to reduce emissions of greenhouse gases other than carbon dioxide (such as methane) from sectors such as agriculture, to achieve deeper reductions in emissions.

CONCLUSION:- Net-zero is crucial because it is the most effective strategy for reducing global warming and combating climate change. What we do in the next decade to limit emissions will be vital to the future, which is why every country, sector, industry, and each of us must collaborate to develop solutions to minimize the amount of carbon we produce