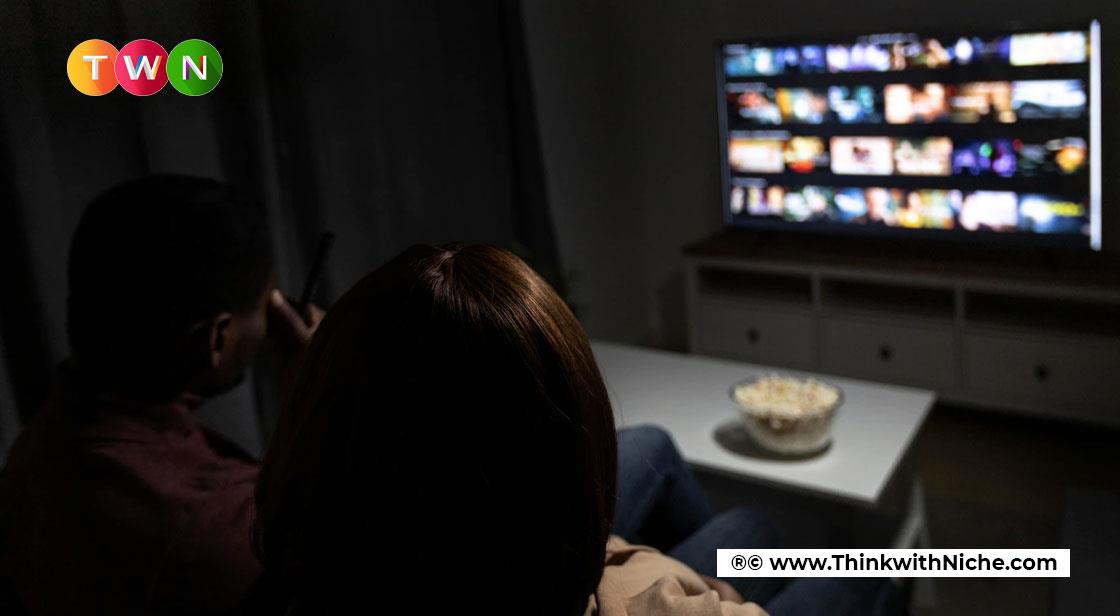 A brief explanation on how revenue is generated in Tv industry, and how that revenue is sold in the market at Effective Rates .#ThinkWithNiche

Advertising revenue is the largest contributor to the broadcasters' earnings in India. It accounts for two-thirds of the total revenue earned by TV channels.

Broadcasters earn this revenue primarily by airing commercials during the breaks between content/shows/programs.

The duration of commercials is normally in multiples of 10 seconds (10, 20, 30 seconds), and the Effective Rates (ERs) offered by broadcasters are per 10 seconds.

The ERs vary across time bands; the highest ERs are charged during primetime when the viewership is the highest. However, not all advertisers want to pay high ERs and prefer to air their ads across different time bands throughout the day.

That is why the contract between the broadcaster and the advertiser, also called the 'deal' captures the ERs for various time bands. The deals are generally entered for a specific time period, normally a year.

Once a deal is agreed upon, the advertiser issues a Release Order (RO) to the broadcaster. The RO lists the name of the commercials, their duration, their IDs, and the schedule of the campaign with details of airing dates and times.

There are two ways in which television advertisements are sold. One is based on reach and the other is based on niche or impact value.

There are three terms here that need to be understood. These are:

Mass channels: Mass channels with high reach or viewership sell advertising on cost-per rating point basis (CPRP). Such a plan suits the advertiser because a low CPRP indicates better cost efficiency in a plan. Examples of channels that sell advertising based on CPRP are Star Plus, Zee, Sony, Colors, Star Sports, etc.