3 Things Every Entrepreneur Should Learn From Yahoo’s Downfall 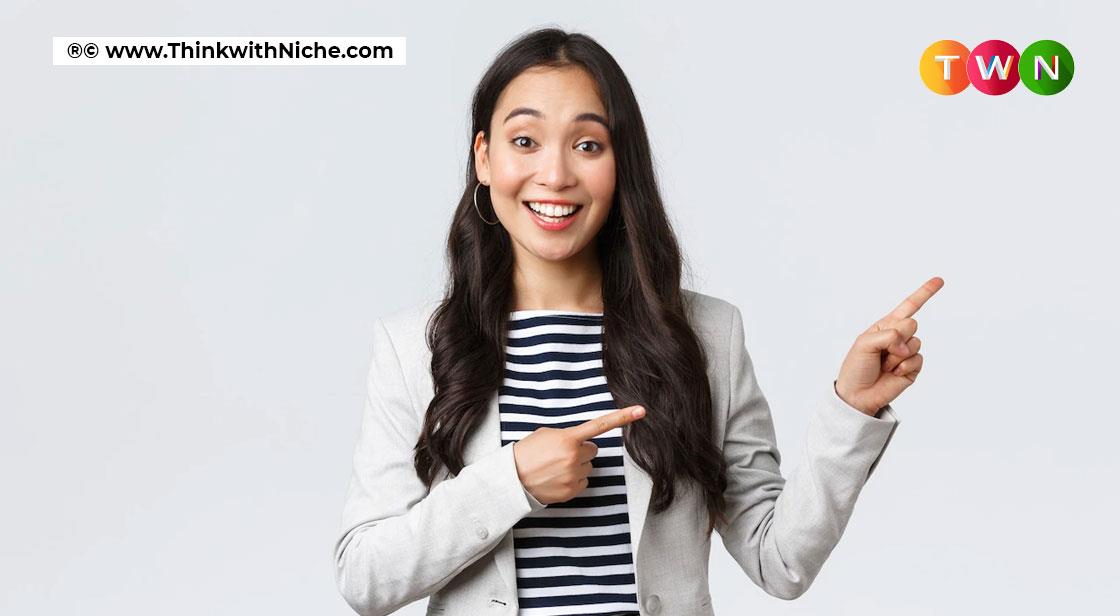 Yahoo was previously valued at $125 billion, but it was recently sold for less than 4% of that value. It's the end of an era for one of the most powerful online corporations, and it's been a long, fret decline for what was once the most popular web portal.
This blog talks about Yahoo Failure Case Study highlighting the Reasons for Yahoo's Failure. Besides, there are some lessons in it as well that we can learn from Yahoo's downfall! Let's get started! #TWN

Yahoo was founded in January 1994 by Jerry Yang and David Filo. They were both Stanford graduates. They began by creating a website called "Jerry and David's Guide to the World Wide Web." It was simply a directory of other websites, organized as a searchable index of pages in a hierarchy.

Jerry and David's Guide to the World Wide Web was renamed "Yahoo!" in April 1994. "YAHOO" is an acronym that stands for "Yet Another Hierarchically Organized Oracle."

Throughout the 1990s, Yahoo experienced enormous and rapid growth, and it diversified its business. It was on track to become a behemoth and a household name.

In an era when people could only log into a website if they knew the website address, Yahoo provided a search engine and a directory for other websites. There was no other way to search a website.

The company began to make money from the advertising banners, which were the first of their kind and grew rapidly. Yahoo went public in April 1996, and its stock price increased 600% in two years. By 1998, Yahoo had become the most popular entry point for web users, with 95 million page views per day.

Despite Yahoo's stellar early performance, the company began bleeding in the late 2000s due to a variety of factors. The following are the top six reasons for Yahoo's demise:

In 1998, Larry Page and Sergei Brin (founders of Google) offered to sell their small startup algorithm to Yahoo for $1 million. The algorithm was designed to help the Yahoo search engine perform faster and improve the web search experience.

Yahoo declined the offer primarily because it wanted its users to spend more time on Yahoo's own platform and other Yahoo content so that it could earn more money from the website's advertising banners.

Again, in 2002, Yahoo rejected a $5 billion offer to buy Google when CEO Terry Semel refused the deal after months of negotiations. Yahoo offered to buy Google for $3 billion, but Google insisted on $5 billion. As a result, the transaction could never take place.

As if saying no to Google wasn't bad enough. According to David Kirkpatrick's book The Facebook Effect, Yahoo initially offered $1 billion to Facebook but later reduced it to $850 million. According to David, Facebook decided to decline the offer in 10 minutes. According to some reports, if the offer had been submitted at $1.1 billion rather than $1 billion, the board of directors would have put pressure on Mark Zuckerberg to sell.

Even the most successful acquisitions could not add value to the organization. Yahoo purchased two companies in 1999 that Forbes now considers being among the worst internet acquisitions of all time.

The first was a $4.58 billion acquisition of Geocities, a website that allowed users to create their own personal websites. While Geocities was a pioneer in this field, it was eventually closed down in 2009 after failing to provide any value to Yahoo shareholders.

The second was the well-known $5.7 billion deal for Broadcast.com, a Mark Cuban-founded online television site. Perhaps the concept was ahead of its time, and internet connections were too slow in 1999 to support this type of video content.

Yahoo also paid $1.1 billion for Tumblr in 2013. Many Tumblr users were outraged by the acquisition and launched an online petition, which garnered 170,000 signatures. By 2016, Yahoo had to write off more than half of Tumblr and eventually sold it to Verizon.

According to experts, Yahoo has repeatedly hired the wrong CEOs. None of Yahoo's CEOs, including Marissa Mayer, had a "strategic vision" that could compete with Eric Schmidt's at Google. Some even blame Marissa Mayer for the wrong decisions.

Lack of Clear Vision and a String of Inadequate Leaders

Yahoo's strategic mistakes show that its leadership lacked a clear vision and overall purpose for the company. Google and Microsoft, on the other hand, were very clear about their strategic direction.

Yahoo was scattered all over the place. During the study, participants were asked to associate Yahoo with the first thing that came to mind. Some said mail, while others said media. Some suggested searching. Clearly, Yahoo failed to carve out a niche for itself that its competitors did.

Some former employees could see the company's slow demise many years before it occurred because they could see the bureaucratic culture with an over-emphasis on advertising.

It was the hammer that broke the camel's back. In 2008, Microsoft expressed interest in acquiring Yahoo for $44.6 billion, but Yahoo declined as well (I have no idea what they were thinking). Since then, the company's market value has never surpassed these levels. Verizon purchased Yahoo for $4.8 billion in 2016.

Is Yahoo a Failed Company?

Is yahoo a failed company? I don’t want to get into it! Failures are a part of success and deeming a company a failure is anything but harsh. With the mistakes I have highlighted above, you can say Yahoo could have made better decisions.

With that thought, I will have mentioned some points below that talk about lessons every entrepreneur should learn from Yahoo’s Downfall!

Lessons to Learn from Yahoo's Downfall

Capitalize on shifts in User Behavior

Yahoo's failure to successfully shift from one of the major desktop web businesses to a powerful mobile competitor is one of the primary reasons for its lag behind competitors like Google and Facebook. The bad news was that Yahoo was in a great position to benefit from the shift to mobile.

Yahoo receives one billion monthly visitors who read and respond to email, check the weather, read the news, check sports scores, exchange photographs, and much more — all of the things we are used to doing on our phones every day. Yahoo was not only tardy to notice the impending change to mobile, but they also missed out on the social experience trend. They squandered their $35 million Flickr purchase in 2005. Flickr may have easily been mistaken for Instagram. Whether you're a technology company, manufacturing, or service provider, having a thorough understanding of your primary consumers can help you react to changes in their behavior and ensure that your business survives.

Know your Mission and Concentrate on your Primary Competencies

Yahoo had no idea what kind of company it was for a long time.

Google's purpose is to organize the world's information and make it accessible and helpful to everyone. And, while they're involved in a variety of industries, from self-driving vehicles to healthcare, they tackle each one with a data- and technology-driven strategy.

It's difficult to keep track of how much different mission statements Yahoo has had throughout the years. Be clear about your objective and the type of organization you are, and concentrate on that. Don't try to be a clone of someone else's success. Customers will understand how you can help them if you know who you are and what you are good at, and you will be successful.

With the best people, Create a Strong Culture

You can't build a strong corporate culture if your leadership is inconsistent and if you don't know what kind of firm you are. A bad corporate culture will also allow bad prospects to become workers, allowing them to cruise. When your purpose is to ship items you're not ashamed of, no one will like them. And the culture in which you work has everything to do with your thinking.

Amazon has a culture that isn't for everyone, but it's a powerful one that obviously prioritizes developing creative products at any cost.

Culture is one of those "hand-wavy," subjective ideas that no one can pinpoint, but it has a significant impact on the workers you hire, how they do their jobs, and the overall quality of your organization. So make sure you know what your objective is, organize your organization around it, and allow it to guide your business decisions.

One of the most powerful online corporations of our time has closed its doors. But it didn't have to be like this. Yahoo might still be there today if it had gained a better knowledge of its users, focused on a few things they were good at, and built a solid company culture.

If you have enjoyed reading this Blog, TWN recommends you to read our Blog on "The Fall of Blackberry." Click on the Image Below!

How To Manage Negative Reviews In Business

Job Frauds: Safeguard Yourself Before Getting into a Job

The Curse of Bad Debt