The 5 Most Anticipated Smartphones of 2021 That Deserves Your Attention 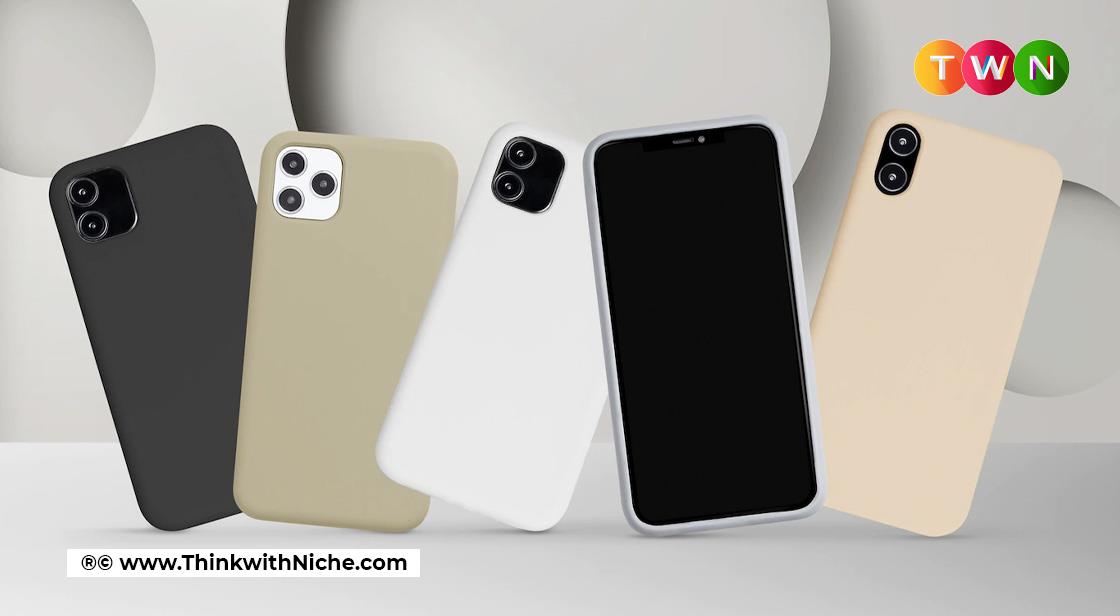 2021 is lined up with some great smartphone models that will unveil in the upcoming months. Those who are looking to update their smartphones will be happy to know that there are many great models coming out. Here's a list of the 5 most anticipated smartphones of 2021. #ThinkWithNiche

Last year too, there were quite many stellar smartphones that captured the fancy of buyers and rose to the top smartphone list. The trend continues with 2021 too, where big brands like Samsung, Apple, and OnePlus are preparing to launch their latest model. The recent models are all going to be compatible with the 5G network. With such cut-throat competition, each brand is looking to sustain its customer base by introducing top-of-the-line features in its smartphones. Apart from that, these brands score big on the design of their smartphones.

If you're thinking of updating your smartphone and replacing your rundown model, you'll be pleased to know there are many great options you have got. Below is the list of the 5 most anticipated smartphones of 2021.

The new iPhone 13 series was launched on September 14, 2021. Most probably we will also get a whole lineup of iPhone 13 with the Mini, Pro, and Pro Max models. This has left many Apple believers ecstatic. The look of the iPhone 13 will be quite similar to the previous model, barring a smaller notch that will be at the top of the phone. This model will have an ultrawide camera and sensor-shift optical image stabilization.

The year 2020 was a disaster for Google Pixel, as their poor design enraged many of their fans. Thankfully, recent leaks point to a modern and edgy look. Above the edge-to-edge camera module on the new Google Pixel 6, there is a red top panel. Both of these models will be equipped with a completely new processor, which will be a significant upgrade over previous Google models. If these rumors are true, Google will have a fantastic year.

Samsung's latest model has caused a massive buzz in the smartphone market. Samsung unveiled the smartphone at an event on the 11th of August. Since then, there's been a lot of buzz around the Z Fold 3. The latest Fold is slim, light, and sturdier than the previous models. The camera hardware is the same as the previous Fold models, but a massive software update is on the way.

Huawei has become one of the most sought-after smartphone brands in recent memory with their brand new smartphones. The latest P50 and P50 Pro have lots of new and exciting features as the leaks suggest. The camera will surely get a massive update and so will the software. The P50 will have a less powerful camera than the Pro model, but both models will be an eye-grabber.

The S models have always been the flagship model of Samsung but the upcoming model, S21 FE, seems like an expensive follow-up to last year's S21 Model. Nothing much has been made public about the new model but it'll surely debut this year only.