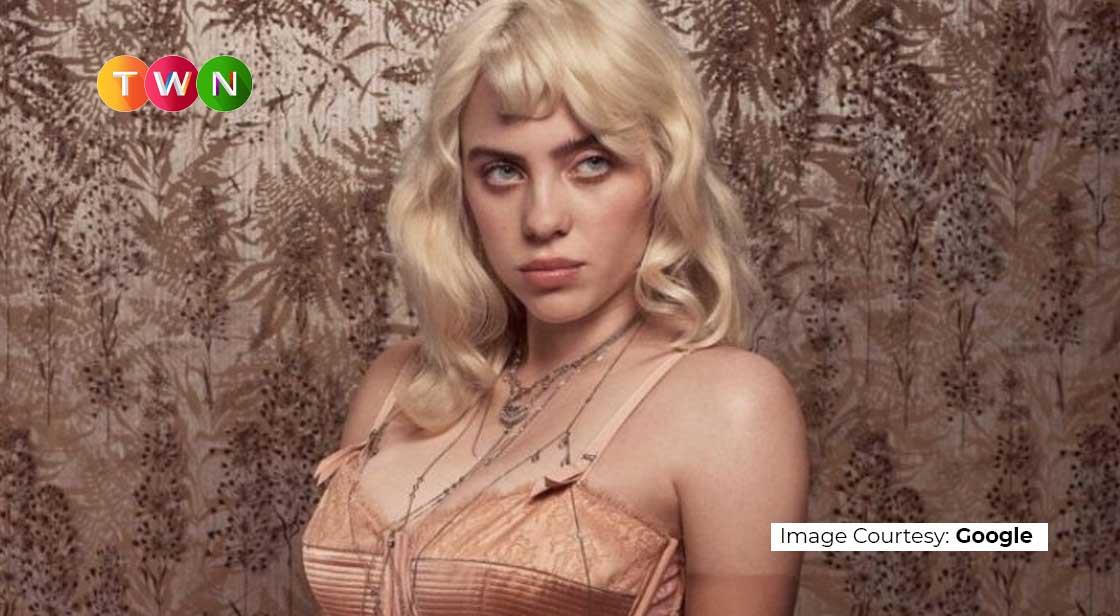 We were delighted to know that several famous attendees donned the Met gala ensemble responsibly, some of which also developed to serve structural inequalities,  a few eco-conscious appearances on the main stage offered a 100% organic meal to minimize the festival's ecological footprint.   #ThinkWithNiche

The Met Gala 2021 held its head high as the most promising and sophisticated night of the year. The Met Gala was a sufficiently stunning way to end New York Design Week, and it also offered numerous sustainability stances that prove to change the world for good, from its 100% plant-based cuisine to cruelty-free fashion options. Princess of music empire, Billie Eilish, donned a feminine yet extraordinary Oscar de la Renta gown on one condition that the brand cut ties facilitating fur sales. If you look forward to standing out in the crowd, the traditional Met Gala is the destination. And we were delighted to know that several famous attendees donned the Met gala ensemble responsibly, some of which also developed to serve structural inequalities,   a few eco-conscious appearances on the main stage offered a 100% organic meal to minimize the festival's ecological footprint.

Even though Oscar de la Renta's co-creative directors, Laura Kim and Fernando Garcia, ceased incorporating fur in their creations several years ago, the company intends to sell fur in its boutiques. According to The New York Times, the defining moment came when Eilish's staff alerted Garcia that the starlet does not deal with fur-related businesses. Her position emphasized the creator of the relevance of hearing other people's viewpoints. Scar De La Renta was responsible for some of the night's most memorable looks, including Wintour's frilly flowery gown and Eilish's 'Holiday Barbie'/Marilyn Monroe influenced creation with a 15-foot trail and cascading swathes of peachy organza. However, the singer almost did not collaborate with the company at all.

Stella McCartney crafts ecological clothing including both her high-end line and her Adidas connection. During this year's Met Gala, she opted to promote "sustainable sports performance-wear. adorning a trio of young ladies in different hues of the National flag.

the stepdaughter of Vice President Kamala Harris Ella Emhoff,  sported a bespoke Adidas by Stella McCartney red bodysuit and pants, which she teamed with the designer's red Earthlight shoes, that are crafted from recycled content such as Primeblue, a regenerated fabric.

The expression "broke the internet" is so outdated, but it's what comes to mind when thinking of Rep. Alexandria Ocasio-Met Cortez's gala gown, which ate up almost all of my Instagram feed either during or immediately after the night. Aurora James, the creator and creative director of Brooklyn-based Brother Vellies, created AOC's outfit, a cream Disney princess costume with the words "tax the rich." It's unknown what the gown was constructed of, but Brother Vellies has a wide range of environmental policies.