Singapore to use bandage to combat food waste 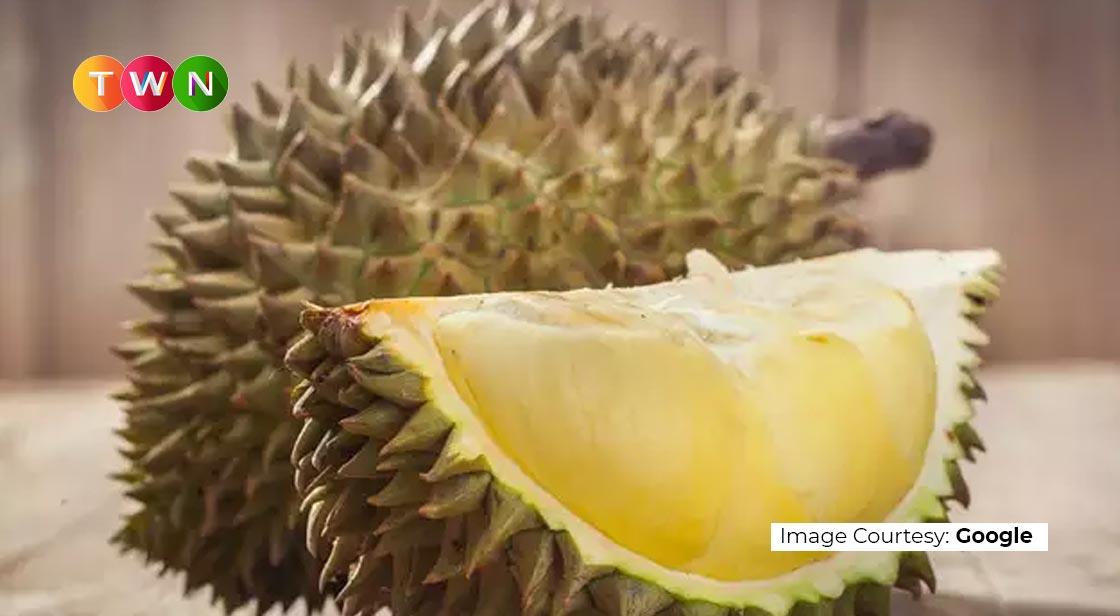 Since developing prototype products, the team has begun discussions with potential industry partners to determine whether bandages can be increased production.#ThinkWithNiche

Because Southeast Asians' love affair with durian isn't going away any time soon, it was only a matter of time before some clever people found a way to make good use of all the waste. NTU scientists in Singapore are using discarded durian husks to make antibacterial gel bandages as a way to combat food waste. After being sliced and freeze-dried, the fruit husks are ground into a powder and mixed with glycerol to extract the cellulose. Chen also confirmed that the team's technology is also applicable to other types of organic food waste, such as grains and soybeans, which could be especially useful in dealing with Singapore's food waste problem.

As an added bonus, the waste materials used to make the bandages (which are also odorless and biodegradable) may end up being less expensive than traditional ones, which typically use more expensive metallic compounds like silver or copper to achieve their antimicrobial properties.

Despite their love for the fruit, many Southeast Asians do not give much thought to the durian's husk, which makes up more than half of the fruit. When it comes to durian consumption in Singapore, the husks and seeds are left to pollute the environment because we can't do anything with them except eat them. William Chen, a professor, and director of the university's food science and technology program agrees.

A free-drying process is followed by the extraction of cellulose powder from the husks, according to a report in the media. cellulose powder is combined with glycerol (another recycled byproduct from the biodiesel and soap industry), resulting in a soft gel that can be proportioned into bandage strips.

The result is a soft hydrogel that can be cut into bandage strips. With the organo-hydrogel bandages, wounds stay cooler and moisture longer, which speeds up the healing process.

The researchers claim that making antimicrobial bandages from waste materials and yeast is more cost-effective than using more expensive metallic compounds like silver or copper ions in conventional bandages.

Tan Eng Chuan, a durian wholesaler, claims to sell 1,800 kg of durians a day during the durian season. He argued that repurposing the parts of the fruit that are typically discarded would make it "more sustainable" to consume it.

Since developing prototype products, the team has begun discussions with potential industry partners to determine whether bandages can be increased production. According to Chen, if everything goes according to plan, the full product could even be available in stores within the next two years, with competitive retail prices from the start. But the truth is that technology aids us in numerous ways. In fact, technology is beneficial in three ways: it improves medicine, keeps us connected, and provides access to both education and entertainment. Because it has saved countless lives, technology can be considered beneficial. Technology has an impact on nearly every facet of 21st-century life, from transportation efficiency and safety to food and healthcare access, socialization, and productivity. By harnessing the internet's immense power, global communities have formed, allowing people to exchange ideas and resources with greater ease.