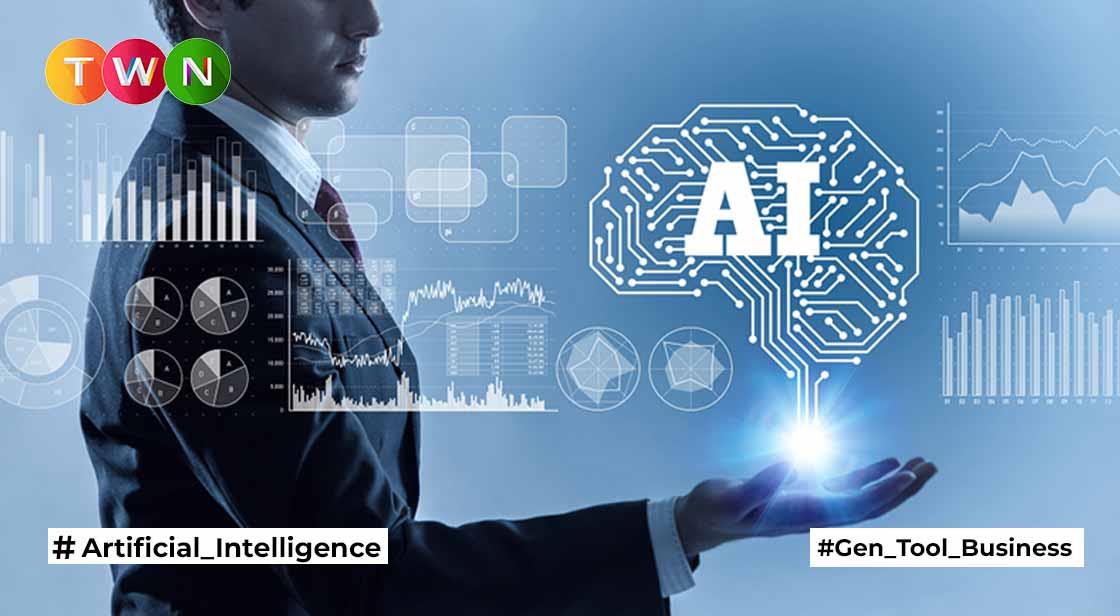 We all are aware of Teacher's Day and we all also know why we celebrate this day. The day that is celebrated to recognize the contribution of teachers in society. But today we will learn about a teacher who made studies fun for his students.#ThinkWithNiche

We all have an image of how a teacher can be. And when we talk about an Indian Government Teacher, people start assuming what their personality can be? But what if I tell you that there is a teacher that evolved the teaching system and made students come to the school voluntarily. He made studying fun for the students and the school where students went rarely started having 100% attendance.

Ranjitsinh Disale, a teacher who made studies interesting for students and won the Global Teacher Prize in 2020. Ranjitsinh Disale, a resident of Paritewadi village in the Solapur district of Maharashtra. He wanted to be an engineer but things didn’t go as planned for him. After he was not able to make it in IT, his father convinced him to join the Teacher’s Training Program. Once he joined the program he came to the realization, that teachers are the real change-makers of society.

In 2009, he was appointed as a teacher in the Zila Parishad Primary School in Paritewad. The school building was not in very good condition and along with that, not many students attended the school as well. The residents of a tribal community, most of the students, especially girls did not attend the school. Another problem was the language used to teach the students. Many children were not able to understand anything because of the language.

It was a dream come true for Ranjitsinh when a girl from the village graduated from a university. The idea of using QR codes to make it easy for the students to learn the concept of a particular is now used all across India. Seeing the success of Ranjitsinh’s teaching method, NCERT did a study on the use of these QR codes. And in 2018, NCERT also embedded all its books with QR codes.

On December 3rd, 2020 he received the Global Teacher Prize. He received this award for his innovative ways of teaching. He also received the prize money of One Million Dollars, and as soon as the award was announced he decided to distribute the prize money among all the nine finalists for the award. This shows his sincerity towards his profession. The school was awarded as the best school in the district as 85% of the students have an A grade in the final exams.

India announced its new Education Policy in 2020 and with the implementation of this policy, there will be a lot of changes in the education system. It could be hard for the students to face these changes and we need teachers like Ranjitsinh to come with solutions for these problems.

The teachers need creative ways to make studies interesting for the students. India needs teachers like Ranjitsinh, who not only teach the students but also make it fun and enjoyable for them.