Phool: The Smell of Sacred Flowers 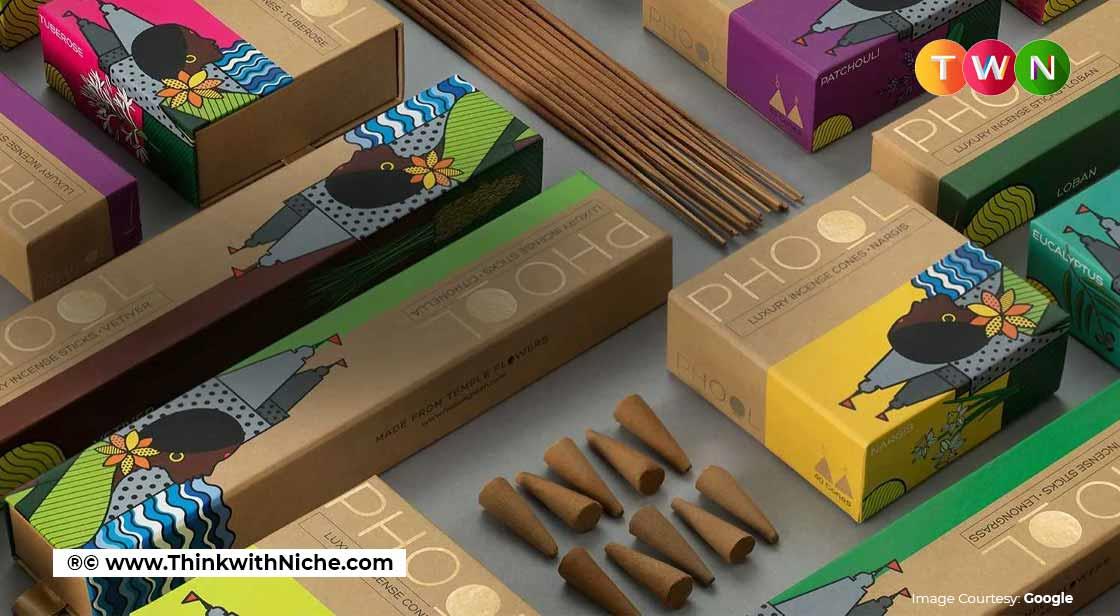 India is a country with many celebrations, and almost all of them include worshipping God. Remembering God and worshipping is something that we all do in our daily life. Some visit temples and some do it at home. People offer many things to God, including fruits, sweets, and flowers. Fruits and sweets are distributed among the devotees but the one thing that is left is flowers.

Not only that but many people who believe that the flowers that were offered to God, cannot be thrown in the waste end up dumping them in the holy rivers. This is taken as a religious gesture but on the other hand, it pollutes the rivers. Every day more than 1000 tons of flowers are dumped into the rivers. These flowers contain toxic chemicals, like arsenic, lead, cadmium, and pesticides.

Finding a solution to this, Ankit Agrawal, a citizen of Kanpur, came up with an idea to use all the flower waste to turn them into Agarbatti (Incense Stick). It was a way to use the waste for a productive purpose.

Ankit came up with the idea to turn these flowers into something useful. He started a company named ‘Phool”. The employees collect the flowers from the temples of Kanpur. They take these flowers to the Phool facility. There, flowers are separated according to colour. The workers separate the thread, fabric, and plastic from the flowers. After taking out the trash, they separate the petals of the flowers from stems and buds. These stems and buds are later used to create compost.

Ankit quit his job as an Automation Scientist, to start this manufacturing unit. He had to convince the temples to give the flowers waste for his business. Initially, they did not trust him. But Ankit convinced them by saying that what belongs to God goes back to God. Along with this Ankit is also trying to find out different ways to recycle the flowers. He started a research lab to develop new products. They are testing vegan leather and also an alternative for Styrofoam.

Flower waste consists of 16% of the total waste that runs into the Ganga River. Harmful chemicals, open sewer drainage, and garbage run directly into the river. This causes a danger to all those who rely on rivers for drinking water. And despite the best way to clean The Ganga, it's a long way to be anything like its headwaters in the icy Himalayas.

Ankit knows that his efforts alone cannot clean the river Ganga, but still he hopes to create awareness about this problem among people. He is trying to increase the level of production and waste collection. He says that he is setting up the target to have at least 50 tons of flowers across five locations in India.

For every new stick sold, the atmosphere is infused with the smell of success.