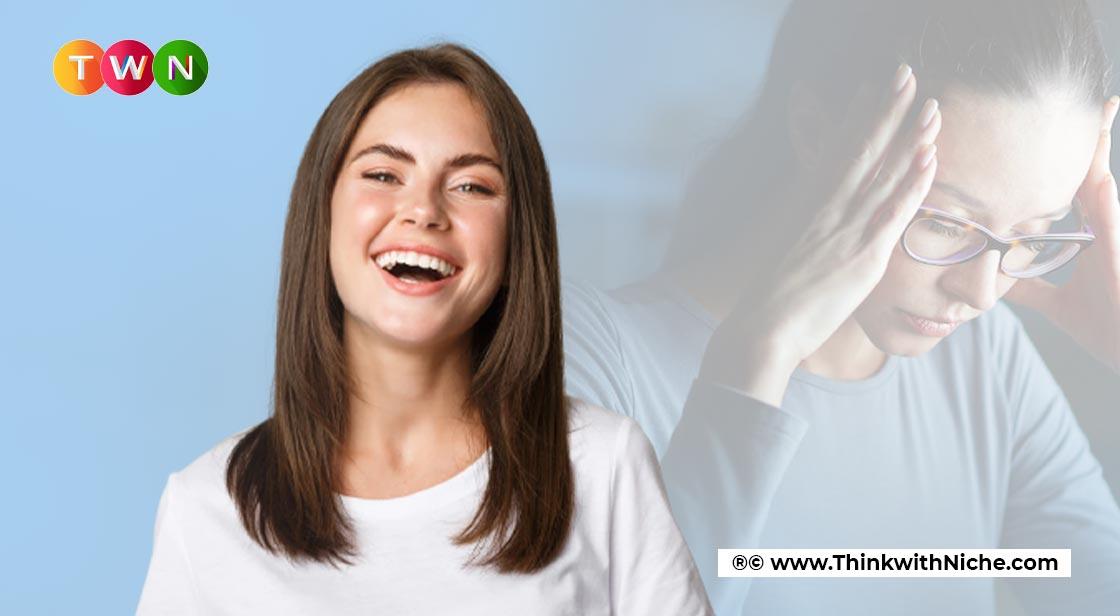 Lets talk about some bizarre and amusing phobias. Don't worry there are no spoilers; read the blog for more: #ThinkWithNiche.

List Of Some Funny Phobias That Can Make You Laugh

Phobia is a form of anxiety condition characterized by a persistent and overwhelming dread of an object or circumstance, according to Wikipedia. It might be a common dread or a strange fear. But now I'm simply going to talk about a hilarious strange sort of phobia about which you may laugh out loud without being afraid.

Let’s See Some Funny Phobias That You May Never Hear Of:

1. Nomophobia: Fear Of Living Without Your Mobile Phone

The dread of being without a cell phone is known as nomophobia. It may appear amusing, but it is a widespread phobia that we all have these days. This fear affects young individuals in particular. Consider whether you could go a week without using your phone. Oh, my goodness! I'm afraid I can't. I'm getting shivers just thinking about the circumstance. Without a phone, we wouldn't be able to use WhatsApp, Facebook, YouTube, or watch our favorite videos. We can't imagine going a day without the internet, and going a day without a phone is a long-distance story, isn't it?

Fear of numbers is known as arithmophobia. This fear affects everyone, but it is more prevalent among people who are scared of mathematics, such as myself. There are phobias of individual numbers, but arithmophobia is the dread of all numbers and mathematics. Let's take a brief test to see whether you have this fear.

How is this, do you like it? Then solve because I don’t want to.

3. Plutophobia: Fear Of Money And Wealth

Isn't it true that we all want to be wealthy? We all desire a lot of money, but some individuals are frightened of having it. This is known as plutophobia, or the dread of having a lot of money. They want to make money, yet they constantly dodge it. Isn't it rather amusing?

The fear of the color yellow is known as xanthophobia. People who suffer from this phobia avoid yellow colors and items at all costs. There are also other forms of phobias, such as xanthophobia, which is a color fear. These folks will never keep a yellow object in their house or in proximity to them.

Some individuals are scared of red, just as they are of yellow. Erythrophobia is the medical term for this condition. They are terrified of all red stuff, particularly blood. When they see any type of gory scene or bloodshed, they get terrified.

Ablutophobia, or the dread of bathing, is another amusing phobia. Instead of washing oneself or taking a bath, they utilize body odor to prevent smelling unpleasant. Women, in general, love to take baths, and many of them spend hours inside the bathroom doing so, but this sort of fear, I'm not sure who has it, but it's very amusing. So, do you like to bathe or do you prefer to utilize body odor?

Now for the most amusing. Long-word phobia is known as hippopotomonstrosesquippedaliophobia. Ironically, the phobia's name is the longest word in the English language. If you have this fear, you may also use sesquipedalophobia, as the two terms are interchangeable. But I have a suggestion for all readers: don't miss saying the phobia's name; give it a shot and see if you have it or not.

Chaetophobia is a fear of hair, similar to pogonophobia, which is a fear of beards. It can be a dread of one's own or others' hair, as well as the furry hair of animals. We all despise having hair in our food or having hairballs flying throughout our house. These phobia sufferers, on the other hand, are completely terrified of it. This type of phobia can develop as a result of a girl's dread of losing her hair or turning bald, which is a frequent concern.

Are you aware that some people are also terrified of clothing? Vestiphobia is a type of phobia. Isn't it strange how it happens? However, don't be alarmed; most of these folks are terrified of tight clothing or any extra item of clothing. Nonetheless, it's rather amusing.

The fear of working is known as ergophobia. This fear affects a large number of people without their knowledge. Consider this: do you want to work or do you prefer to spend your days laying in your comfy bed, watching Netflix, and keeping up with your social media? Rather than working, I will opt for the second alternative. It's a funny phobia, but it's not something serious, right?

Eisoptrophobia, or the fear of mirrors, is another amusing phobia. This can lead to more significant issues such as sadness and anxiety. People feel self-conscious about their appearance, which can lead to eisoptrophobia. They despise seeing themselves in the mirror.

So, my final question to all of you is: do you have any of these amusing phobias?