Pet Peeves of a Cancerian 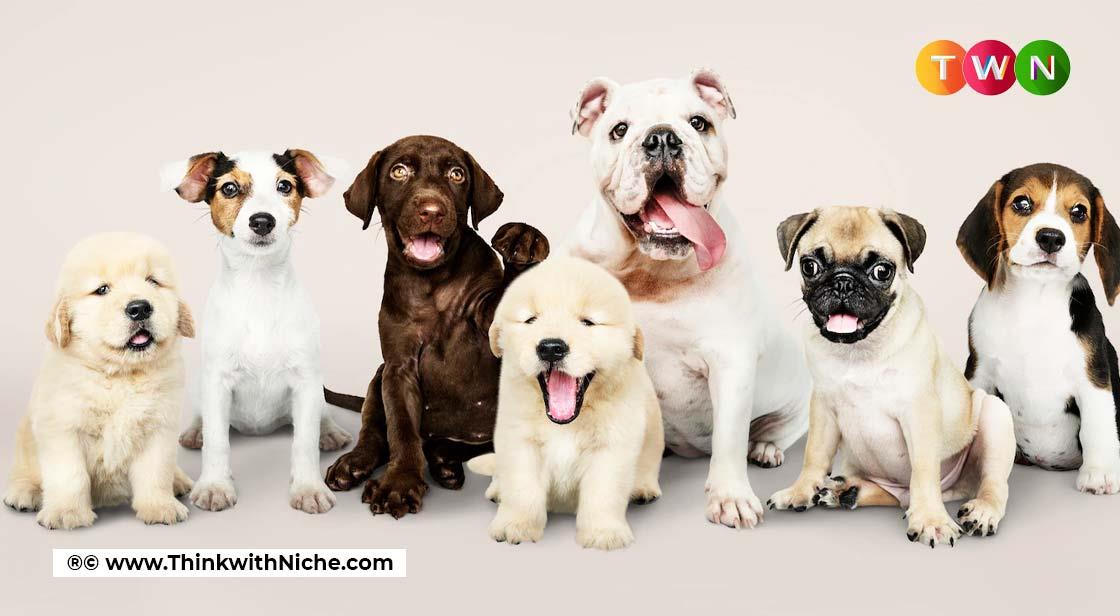 Cancercians are simply a person of long-term notes and hate to put an end to things that they relish the most. Whereas nobody likes end credits, no matter how crazy it sounds. Holding onto things literally makes us mere excellent in terms of patience. #ThinkWithNiche.

Cancerians are one-of-a-kind zodiac signs, they rely on themselves for advice that cannot be granted by someone else. They tend to rise and shine irrespective of what prevails under the sun. Folks born under cancer zodiac sign love to relish in their own company, by that I mean they don't loathe over their loneliness. As we all are aware of how life can take control over its own stances. Life is like a breeze and there's nobody rather than cancer who knows about this sharply. Now tracing a Cancerian's pet peeves, let's see what are they're! With an abundance of interest inherited within them, let's see what their pet peeves are.

Cancerians despise those who don't understand them

One of the biggest pet peeves of a person born under the Cancer zodiac sign is the fact that they despise the ones who don't understand them. This is a general human behavior when you don't understand someone, you tend to face a lot of unexpected consequences. But when it comes to Cancerians, they leave room for little effort over understanding certain people as well as situations that seem to be out of their way.  Once you understand a Cancerian's needs and wants, you would seem to love their entire aura. While it doesn't cost a dime to understand a person in this millennium era, all you have to do is sit back, relax and take things as they are. Understanding comes with certain acceptance. Possibly, a Cancerian might lack that and there is no harm in that. We advise that you take your own time and get sync into this process. Understanding is the core of any human bond, Cancerians love to understand the extent of things but despise when someone else acts against the same.

One of the second pet peeves of a Cancerian born is that they hate when people don't keep things tidy around them. They love their surroundings to be rather clean, tidy, and nit into the spectacle of greenery. Cancerians are one rare species that may beat you over hygienic conditions. They are systematic and love to live a life that doesn't promote dirt and dust. They hate slinky insects and as a matter of fact, this proves greater evidence that they despise unhygienic people to the dime. If you ever think about throwing a towel at a Cancerian then make sure that you clean it and do the job. Your one mistake could land you in a coup of trouble and you surely don't need that when you know how dreadful a Cancerian can turn situations into.

As loathsome as it sounds, a Cancerian-born soul might be super mystical and there is no doubt about that. They are simply a person of long-term notes and hate to put an end to things that they relish the most. Whereas nobody likes end credits, no matter how crazy it sounds. Holding onto things literally makes us mere excellent in terms of patience.