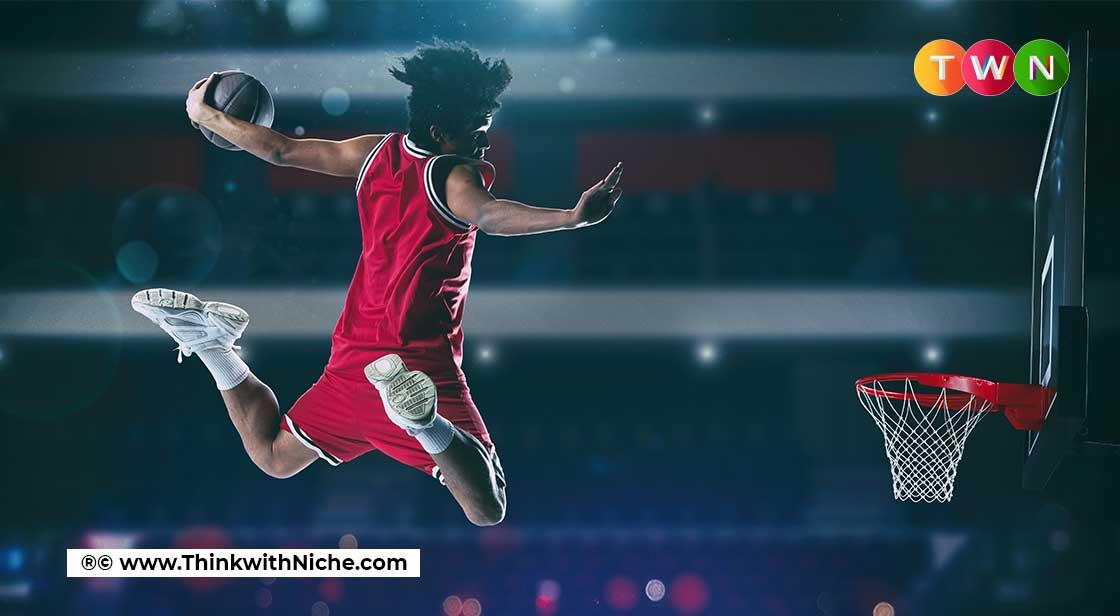 News Broadcasting Association established in India was an attempt to regulate news in the country. This blog provides detailed information on how this association was formed, its features, and characterization. #ThinkWithNiche

In July 2007, the UPA Govt decided to introduce a Broadcast bill, a regulatory body appointed by a committee comprising Chairman of the LS and RS and Leader of the Opposition.

The draft bill, which called for the setting up of a separate Broadcast Regulatory Authority of India (BRAI) that would oversee and regulate all aspects of the media business:

Along with the draft broadcasting Bill, the Ministry has also formulated a content code to regulate the program "quality" being aired by broadcasters and to "protect the consumer's interests", national interests, and right to privacy.

To serve as the eyes and ears of the private news & current affairs broadcasters, to lobby on its behalf, and to act as a central point of joint action on matters of interest.

Two provisions are, however, important!

The text of the code comprises roughly three parts- Background, Fundamental principles, and principles of self-regulation. The background is roughly the preamble- the spirit of the COE. It speaks about the principles of free speech under the constitution.

Secondly accountability of institutions. The promise of electronic media has the potential to make democracy a lived experience. ‘Thirdly ensure pluralism of the country. Fourthly a media that hopes to expose ‘lapses’ in the govt cannot be regulated by the govt. Therefore, there was the need to have institutional checks and safeguards in place.

Looking at other experiences we should also have a ‘jury of its peers.

The State of Globalization in 2022