An Introduction To Ethical Consumerism: A Quick Guide 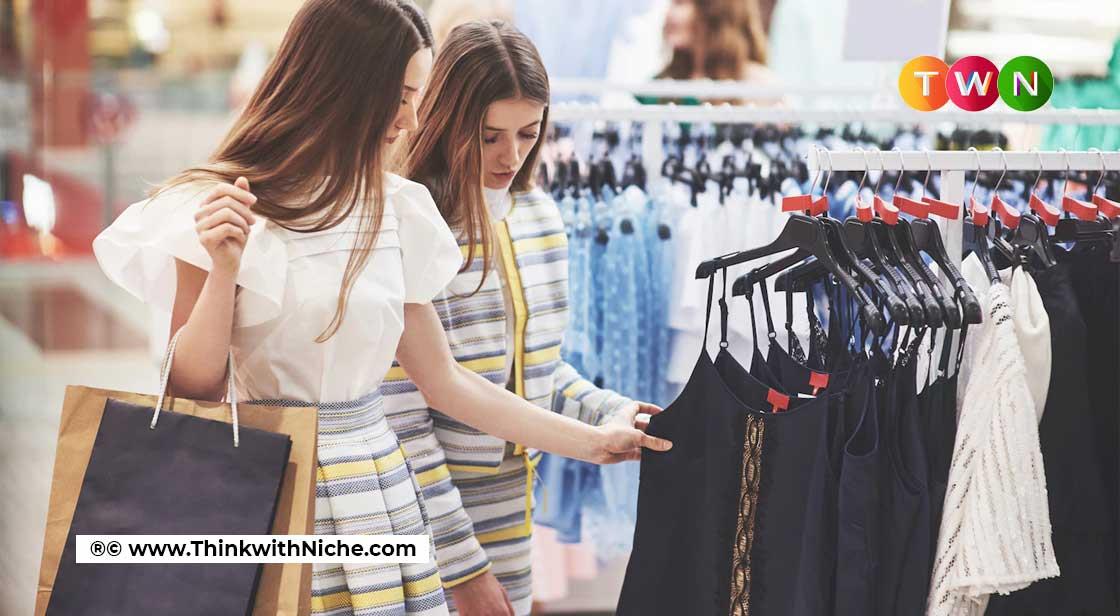 Ethical consumerism is the need of the hour and we need to start talking about it on a mass scale. In this article, I have tried to give you a quick introduction to ethical consumerism. # ThinkWithNiche.

We live in a modern capitalist age where almost all the countries are adopting measures to boost their industrial growth. They have become ruthless in their pursuit to uplift their industry sector. But this isn't a new age phenomenon, rather it has been a slow progression. As countries become more aggressive in their need to attract more international companies, we see them mishandling international environmental laws. There have been many instances where the government has introduced regressive laws that are bound to cause more harm to the environment. This further gives MNCs and big industries an excuse to not think about their responsibilities towards the environment and exploit more natural resources.

While a lot of NGOs and international organizations are constantly challenging government policies and pushing more businesses to adopt eco-friendly ways of production, It's also of utmost importance that now consumers have also begin to take matters into their own hands. This is where the genesis of 'Ethical Consumerism' seeds from. Ethical Consumerism is a means to achieve sustainable development by compelling the consumers to choose those products that have been produced in an eco-friendly way and not at the harm of the environment. Let’s delve a bit deeper into this and see how ethical consumption is a need of the hour.

Sustainable development has slowly emerged as a mainstream discourse and with it, the concept of Ethical Consumerism no longer remains a niche topic. The idea behind ethical consumerism is to place the consumers on the front seat, rather than have them laid down at the back seat. It is defined as a type of consumer activism where consumers are motivated to buy ethically produced products and support small-scale businesses rather than go for large-scale manufacturers. The crux of ethical consumption lies in the fact that since demand and supply go hand in hand in an economy so if businesses and manufacturers refuse to switch to more eco-friendly ways of production, then consumers have the power to reject their products thus reducing the existing demand. This demand reduction will cut short their profit margin and then they will be obliged to follow the word on the street and adopt eco-friendly methods of production.

The term ‘ethical consumer’ became popular in 1989 through the famous UK-based magazine called ‘Ethical Consumer’. The magazine introduced a rating system where they would rate companies and award them negative marks based on ethical and environmental categories such as animal rights, human rights, labor laws, pollution, etc. The whole idea was to inform consumers of all the dangerous ways through which a particular product reaches them and motivate them to boycott such brands and products. One popular example is the killing of dolphins in the tuna industry. Commercial fisheries use many exploitative fishing techniques, one of which is ‘bottom trawling’ in which fishermen use huge nets to catch tunas. This net is so large that it catches other fishes too, such as dolphins who die due to stress or suffocation. This practice was heavily criticized and legally challenged which led to a huge decline in tuna consumption. This is a great example that shows the power consumers hold over manufacturers.

Gives Consumers All The Power

Ethical Consumerism treats consumers as a king and proves that ultimately it’s us, the consumers who control the market. Consumers have all the power to regulate the supply and demand in the market. If they refuse to use a product that has been manufactured using unethical ways and motivates others to do so, the demand for that product will go down the drain and the manufacturer will then be compelled to adopt ethical means of production.

The biggest advantage of ethical consumerism is that it promotes eco-friendly methods of production by attacking the root of it. The beauty of ethical consumption lies in the fact that it doesn’t wait for the government to introduce policies, rather it inspires people to take matters into their own hands. When more people engage in conversations of ethical ways of production, a moral obligation falls on companies to follow the demand of people and thus adopt more eco-friendly ways.

It’s not hidden that many industries used to exploit animals and kill them on a mass scale just to gain more profit. Ethical Consumption challenges this aspect and fights to abolish all practices that result in the cruel treatment of animals. Organizations like PETA have been working tirelessly to ensure that all industries follow an ethical code, especially industries that directly deal with animals such as the dairy industry, fish industry, or meat industry, etc.

Ethical Consumerism is a major aspect of sustainable development and its biggest advantage is that it directly puts us, the consumers, in a position of power. It asks us to take matters into our own hands and talk more freely about how we can reduce pollution and other harmful activities.