August 21, The Day When “Mona Lisa” Was Stolen 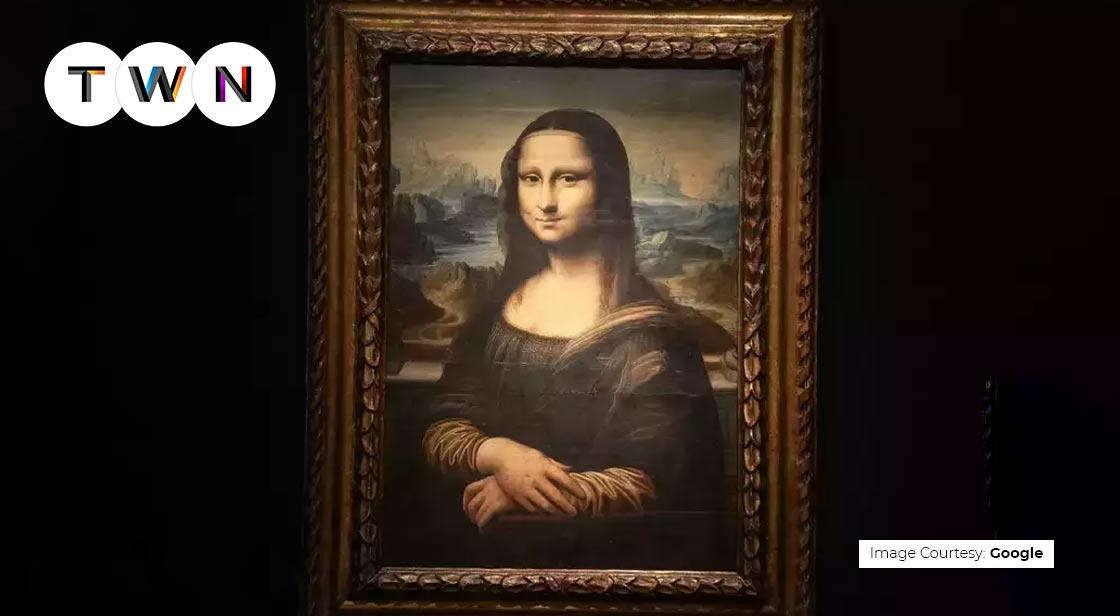 You must have heard about the painting,” Mona Lisa”. The creation of Leonardo da Vinchi, which is known as one of the best art pieces of all time. But do you know about how the painting became the most famous painting. Read the article to find out.#ThinkWithNiche.

August 21, 2021, can be a normal day for us. But  do you know that this day in 1911,lead to ‘Mona Lisa’ the painting of Leonardo da Vinchi to become the most famous painting in the world. The painting did not have much recognition when it came out. But an act of three Italian men gave Mona Lisa the recognition that made it the most famous painting in the world.
Leonardo da Vinchi made the painting in 1507. The painting was placed in the Louvre Museum in Paris.The museum has set the glass panels to stop the vandalism. But many were offended with this step of the museum as the reflection in the glass made it hard to see the paintings. A glass panel for the Mona Lisa was also set.
The painting was stolen on the morning of August 21, 1911. The next day a painter, Louis Beroud came to the museum to make a painting. He wanted to make a painting showing the negative impact of the glass panels. But when he came to the museum, he saw that the palace he selected for his painting was not in its place. He thought that the photographers must have taken the painting. But when he checked with them,the photographers did not have it.
Police were informed and the investigation for the missing painting took off. The museum was closed for a week and when it reopened, people came in to the museum to see the empty space where Mona Lisa used to hang.
The theft lead to a wide press coverage for the missing painting and this is what lead Mona Lisa becoming the most famous painting. The news was covered by newspapers all around the world. Many were suspected for the theft including art lover J.P. Morgan and the famous painter Pablo Picasso.
Meanwhile the thieves who stole the painting left the city on August 21, itself. They took a morning express train to leave the city. They were three Italians. Two of them were brothers and one was a worker who installed the glass panels at the museum. The names of these thieves were Vicenza and Michele Lancelot, who were the brothers and Vicenza Perugia.
They stole the painting with hopes of having some money by selling it.But media coverage made it hard for them to sell this painting, as it could be recognized by anyone and they could end up being imprisoned.
After 28 months, Vicenza Perugia finally managed to sell the painting to an art dealer in Florence. The buyer had his doubts about the paintings and so he called an Italian Art Expert to have a look at the painting. The stamp at the back of the painting shows that it was authentic. But soon police came to Perugia’s house and arrested. He told police that he was trying to take the Mona Lisa back where it belonged after Napoleon had stolen it.
And with this the painting was found again and brought back to the Louvre Museum once again. Soon after World War 1 started and the whole media started covering the war and the news of the Mona Lisa was no longer on the front pages of newspapers.

There are many conspiracy theories, according to which the painting was never found and the one we see is just a copy of the painting. It was done to stop the hype about the painting. There might be chances that this is true but we don’t know what is truth and what is lie. Whatever it may be, the events have lead Mona Lisa to become the most famous creation of Leonardo da Vinchi.

Everything about Snoop Dog – Net worth | Songs | Real Name | Biography