Let'S Get Away From It All : Bon Voyage! 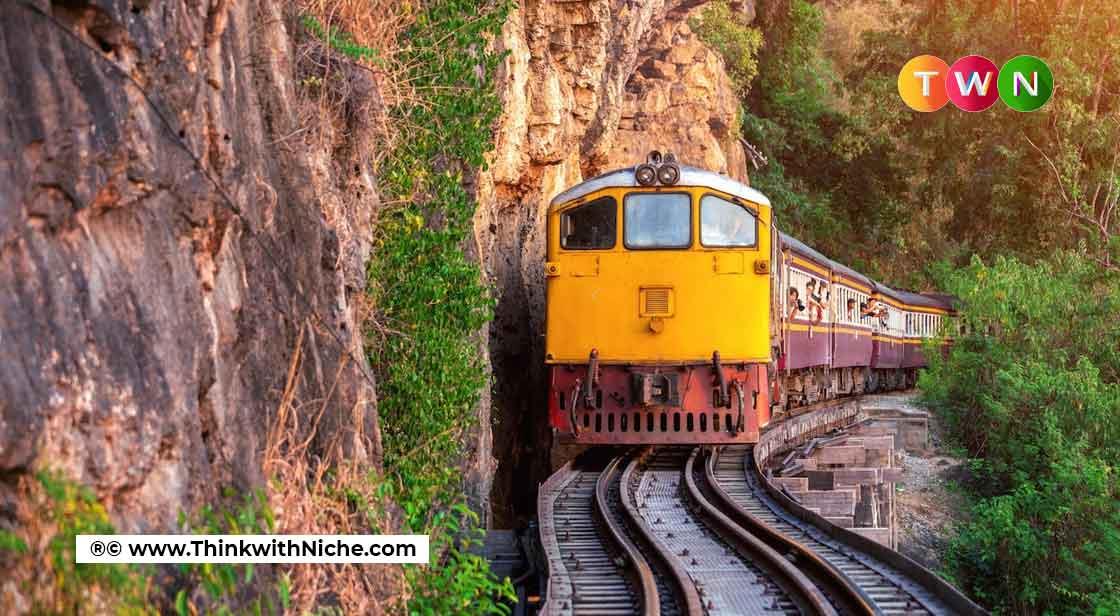 Today, the railway industry in India crisscrosses through the length and breadth and covers every nook and corner of the country. It forms the backbone of the country’s economy and commerce sectors. It transports goods as well as people from one corner of the country or city to another, faithfully decreasing the costs as well as the environmental impact. Isn't it a great deal? The buzz on the merge or semblance of technology and the benefits of digitalization has been on the rise in the industry for the last five to six years. This has led to an increasing emphasis to improve reliability, availability, and passenger connectivity to ensure proper maintenance.

Digitalization has emerged as the key driver for innovation in the railway industry. It is always working on providing important opportunities to streamline or set the operations and improve its reliability. By this, it is helping the business to grow well with added benefits. The emphasis on smart trains and connected railways at reduced costs explains that the inculcation and adaptation rate of these digitalization techniques will be on the rise and grow in the future as long-term plans.

The rail industry has no doubt evolved over the years, you could easily travel long distances easily without any hassle. If you lived in a smaller city or town, you could travel miles to a big city for business in a few hours. Can you believe it?  It is still an awes trucking moment for all of us. Among other things it mainly enabled the holiday industry. In every sector of the world, people are excited about traveling and venturing out the beauty of nature. That is how this industry started getting connections to seaside resorts and many other tourist spots, before that not many people were even able to visit or travel out.

The Indian railway network is growing at a healthy rate. The railway sector calls out for a tremendous amount of growth over a couple of years, life has become so easy and tension-free with the railway industry blooming. The railways became popular at an unprecedented speed.

The frequency and the number of trains are increasing as more and more people become dependent on its services. Meanwhile, during this time there were steps to enhance the safety of the passengers, and the number of trains on the track also increased. Therefore many instruments were developed for better management of railway sections. The railway industry is flourishing massively. One of the cited examples would be the latest challenges undertaken by the Indian Railways is the building of the steel arch bridge over the Chenab in Jamul.  In the last 160 years of its existence, the Railways in India have grown and expanded by leaps and bounds. Yes,  there are still uncharted territories to cover. Gradually over time, the railways are connecting every part of India, which with the constant innovations in technology is much easier to do today. Though the upcoming generations could be a little sworn away with new technology and air travels the growth of the railway is also important because even with all the other options available, the experience of a train journey will remain exceptional and will continue to fascinate people for generations to come.