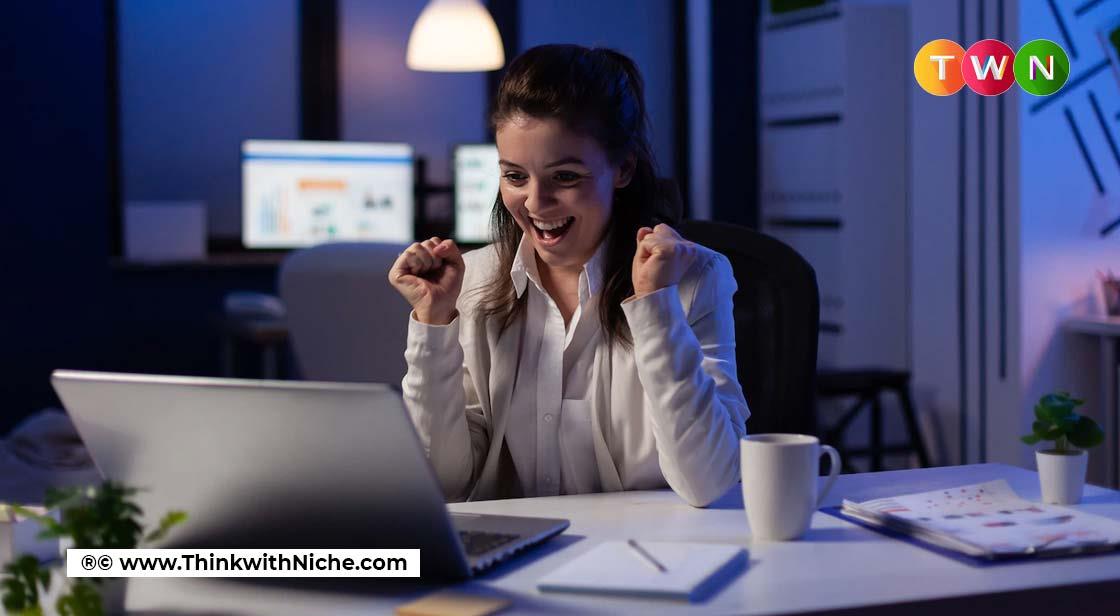 It's time to multitask when we have several platforms to perform their everyday professional tasks. Multimedia and filmmaking sectors today provide a wide range of options, including production, advertising, writing, digital marketing, communication, and social media. If you are searching for professional education in media and filmmaking, India has a number of schools and universities to choose from. These abilities can be acquired via practice and also under the supervision of an expert guide. The blog will assist you in the same way that your career counsellor will. #ThinkWithNiche

For students of mass communication and journalism, the field of media and communication offers a broader range of options. Aside from journalism students, their literature, scientific, and technology scholars can simply apply here. Students can now work as content developers, scriptwriters, bloggers, editors, scriptwriters, public relations experts, and event managers. Few people who are interested in it may advance to higher positions, such as research and communication professors in India. Although, we have few glorious carrier options as information officers in international news agencies such as UNESCO (United Nations Educational, Scientific and Cultural Organization) and WHO (World Health Organization) in the United State and the United Kingdom.

Digital marketing is delivering digital information as well as purchasing and selling a product or service to a specific audience. The online media has evolved into a major platform for doing commerce and entrepreneurship. Alternatively, digital marketing is a sophisticated collection of application-oriented techniques that may be validated by numerous positions offered in this sector on job portals. There are several career opportunities accessible in the field of digital marketing, including:
Web developer
Web designer
Advertising executive
Marketing executive
Brand manager
Social media managers
Customer service managers
SEM experts, SEO experts
Marketing specialist

Today's media and film production divisions are tasked with a variety of tasks. You cannot create good content if you are not a competent producer. The art and production designer collaborates with the art director and is in charge of the film's design. During the filmmaking process, directors and producers typically require the assistance of a helpful team member. We must comprehend the directors' unique needs and include his concept. “It is a very intrinsic element of filmmaking, but it cannot also operate. Production designers must collaborate with the other departments of a film.

The whole digital world is depends on high-quality information. Content reigns first in all digital sectors, whether in the media or filmmaking realms. As a content producer and scriptwriter these days, we have several alternatives. The work of a scriptwriter in the film business is not simple. Many new scriptwriters are working in the film industries throughout the world, such as the South Korean film Parasite, which won an Oscar in 2020. So, if you have a strong desire to write scripts, you may become an excellent scriptwriter.