How Indian media leveraged the status of women in India, empowering them! 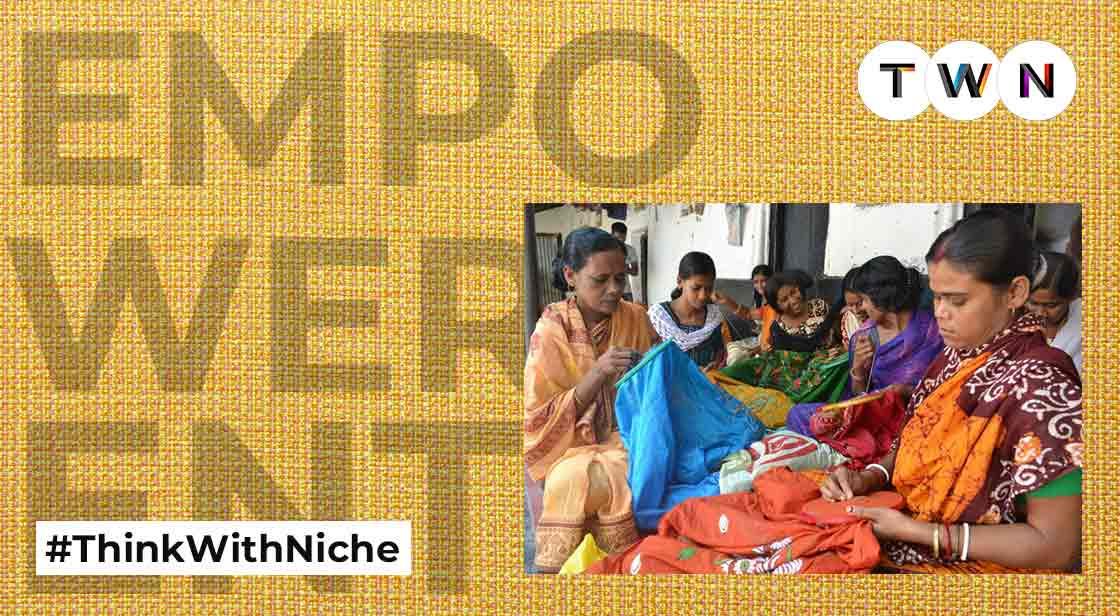 Prime minister Narendra Modi was successful in sustaining efforts to make India go digital and take the advancement of technology to the next level. We need more people like Modi Ji who has the vision to make each part of our country enticing.#ThinkWithNiche

Where women’s issues were considered as a big taboo in our country, it was the various forms of traditional and non-traditional media that went on to prove that women can be given more worth than just as a homemaker. However, with the media helping to fight injustice, corruption, or other elements that hinder basic human rights, it has also helped our country to grow and enhance foreign relations by facilitating various multiplicities, and when that happens the nation eventually blooms and develops unquestionably.

If you talk about women’s support in the media, irrespective of the fact that the media is owned by elites and conglomerates, it has proved to stand through thick and thin in the wake of issues women are facing. For instance: whenever a rape takes place in our country, it is only with the voice of the media that the culprit is penalized, and some action is taken by the administration.

We wouldn’t have stood tall desiring to get ourselves educated and enjoying the privileges that we can do today if it hadn’t been for the media’s undeniable role in spreading education and literacy. I believe that has led to a major development in our society. Imagine, if none of us would be able to read and write, what development would we be able to reflect upon?

Media entirely and largely carry a million voices and its ability to empower the various sections –agriculturally, economically, politically, and socially depends on the trust to entail the background with caution and respect. The main issues revolving around the farmer’s lives and their struggles are brought to light by the media. It defines the importance of background revolving around human rights too.

Development of the country must come first, and Indian media has surpassed its role quite well. To analyze the current scenario in technology, media has been considered a building barrier in hoarding the well-advanced society in respect to the rural or urban areas. Media has opened various doors to enhance our perceptions and enabled us to think out of the box. It has made a way to spread information even to distant places and has helped the agricultural sector to gain access to the advancement of technology and taken a positive turn to ease the issues of farmers mainly in production.

If we talk about the fact that our country goes through its own political dark phases, however, it is the media that comes to the rescue. For instance; when we talk about eliminating corruption the first person who comes to our mind is the staunch defender of the anti-corruption movement ‘Anne Hazare’. Similarly, the notions must apply regarding its relations with the development of the country which the media unexpectedly reinforced and assisted to blowout the anti-corruption movement within the masses. For a country to function and have a sound development, the country must be free of any malpractices.

Women are the strength of our country, media has been constant in safeguarding their rights. The real progression takes place when the women of our country are looked upon and respected. I believe that the positive portrayal of women is vital in the development of the country which is steadily succeeding and taking form in a larger space. As far as the narratives of gender bias are concerned, media has always been considered as a bulwark in bringing social reform to show how essential the rights of a girl child are.

In the era of the 21st century, Indian media has built its own empire and has successfully reigned in changing the perceptions of people. When we look at the massive change our country has managed to excel through – the term ‘post modernization is a minute away to exchange AI' (ARTIFICIAL INTELLIGENCE) Due to modernization, our country has seen the immense progression and the only medium which created mass awareness was the action of media. Prime minister Narendra Modi was successful in sustaining efforts to make India go digital and take the advancement of technology to the next level. We need more people like Modi Ji who has the vision to make each part of our country enticing.

5 Tips For Employers To Create A Discrimination Free Workspace

Some Cost-Effective Methods Of Sending Money

How to Telemarket Successfully - Tips from the Pros!