Why Goodwill is Unlike all other Intangible Assets 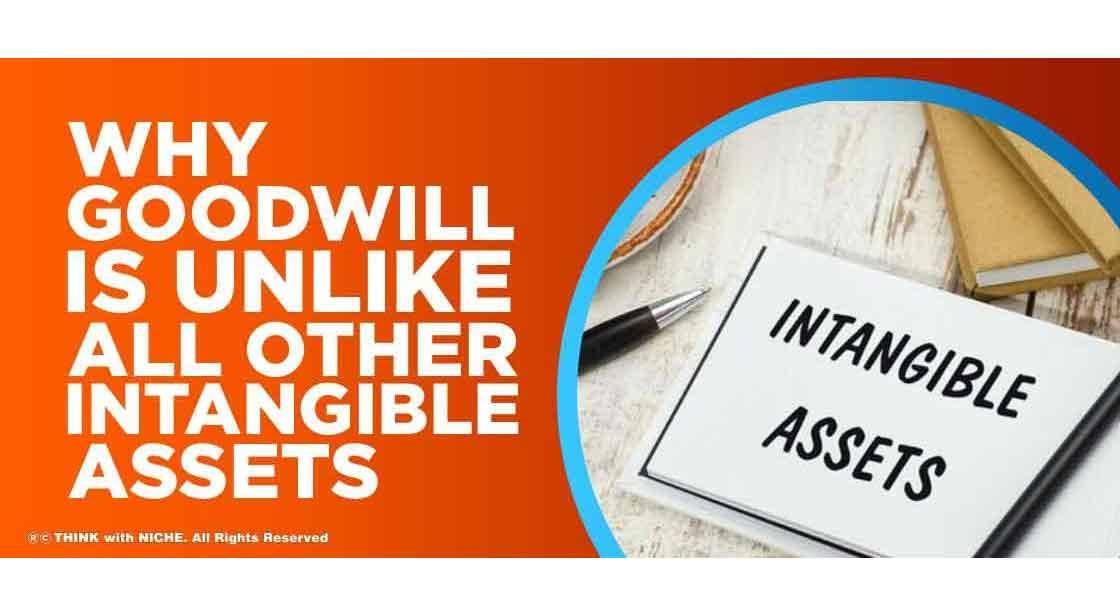 Goodwill is computed by deducting the difference between the fair market value of the assets and liabilities from the company's purchase price. Proprietary or intellectual property, as well as brand recognition, are examples of non-quantifiable goodwill. #TWN

Goodwill is an intangible asset acquired when one company buys another. Goodwill is defined as the portion of the purchase price that exceeds the total of the net fair value of all assets acquired and liabilities taken during the transaction. The value of a company's brand name, a strong client base, good customer relations, good staff relations, and exclusive technologies are all factors that contribute to goodwill. In theory, quantifying goodwill is simple, but in fact, it may be extremely difficult. In a simple formula, deduct the net fair market value of identifiable assets and liabilities from the purchase price of a company to determine goodwill.

If a firm buys Company ABC for $15 billion and the fair value of its assets fewer liabilities is $12 billion, the premium value after the transaction is $3 billion. This $3 billion will be recorded as goodwill on the acquirer's balance sheet. Take, for example, the combination of T-Mobile and Sprint, which was announced in early 2018. The transaction was valued at $35.85 billion as of March 31, 2018, according to an S-4 filing. The assets were worth 78.34 billion dollars, while the liabilities were worth $45.56 billion. The assets and liabilities are $32.78 billion out of sync. As a result, the goodwill of the transaction would be evaluated at $3.07 billion ($35.85 - $32.78), which is the difference between the fair values of the assets and liabilities.

Goodwill is difficult to value, and when an acquirer pays less than fair market value for a company, negative goodwill can result. When the target company is unable or unwilling to negotiate a fair purchase price, this usually occurs. Negative goodwill is prevalent in troubled transactions and is recorded as income on the acquirer's income statement. There's also the potential of a formerly successful company going bankrupt. Investors remove goodwill from their residual equity calculations when this happens. The reason for this is that at the point of insolvency, the company's historical goodwill has no market worth.

Goodwill vs Other Intangibles

Accountants have conflicting viewpoints on how to calculate goodwill. One possible reason is that goodwill acts as a form of accounting workaround. It is common since acquisitions sometimes include predictions of future cash flows and other factors that are unknown at the time of the transaction. While this may not seem like a big deal, it becomes one when accountants try to compare reported assets or net income between companies that have purchased other companies in the past and those that haven't.

If you enjoyed reading this article, we have two more for you. Click on the link below to explore!

Fashion Jobs: What You Need to Know

When is Outsourcing Preferable to Vertical Integration?