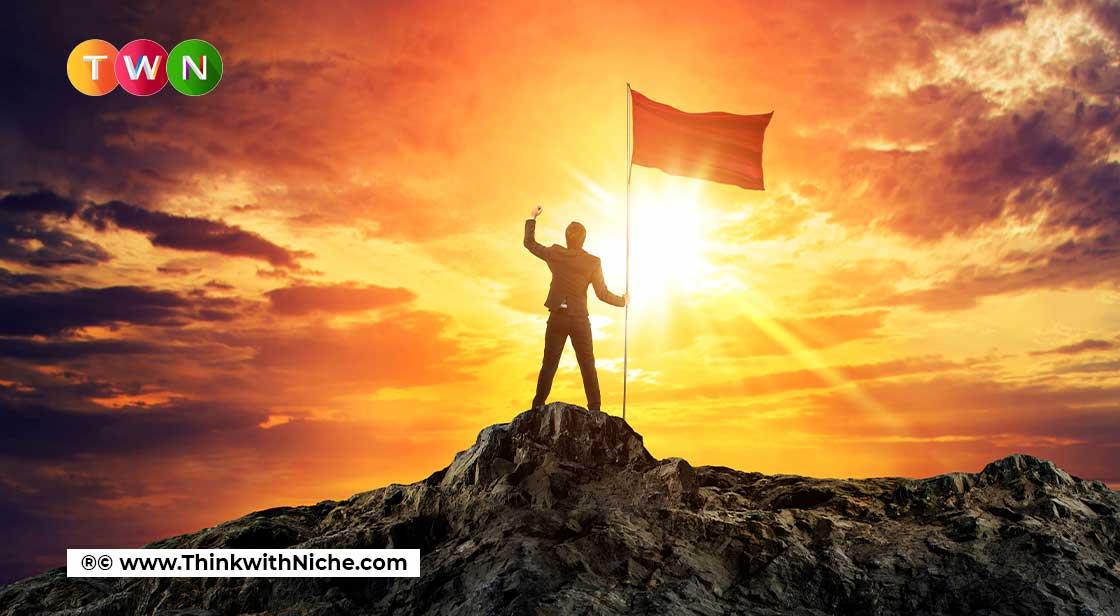 Start by acknowledging your biggest asset: your mind, regardless of position or responsibility, if you wish to innovate. A culture of constant innovation is built on change, development, and values. #ThinkWithNiche

Inventors have always been driven by a desire to improve the lives of those around them. Their goal was to discover a solution to a specific issue. Frequently, the issue was much larger than the individual and impacted many people's lives. We are all aware of innovators who have addressed issues that have impacted big groups of people in the past.

From a systems dynamics perspective, complex systems, including society, necessitate novel solutions. Otherwise, the system as a whole, including civilization, would devolve into chaos.

Successful innovators must have a broader viewpoint than the average person and be somewhat charitable in order to achieve their objectives. Whether solving large-scale difficulties or bringing about gradual change, great innovators appear to share few attitudes.

A Healthy Dissatisfaction With The Current Situation

They believe that by developing a new product, technology, business, mindset, or cultural shift, life can be improved. Every day, innovators work to make things better. They are not restricted in terms of how and where they seek ideas. The sky is the limit for them.

As a result, innovators will not stop working until the world they see has been enhanced in some way. To do so, they are continually observing, investigating, conversing with, and analyzing the environment around them in order to generate new ideas. They inspire others to join them in building the world they want to live in.

These same personnel are constantly coming up with new ideas for increasing customer service and productivity, as well as exploring new markets, in addition to earning a profit. They're on the search for ways to contribute.

Desire to Improve Oneself

The goal of innovators is to enrich not only the lives of others but their own as well. Indeed, helping the environment and enhancing one's own self are frequently two sides of the same coin. As a result, they have faith in themselves and believe they can be "agents of change."

The highs and lows of creativity are all part of the fun. Nobody gets it properly the first time; it's rarely a straight line. As a result, innovators must possess a resilient mindset. By measuring what works and what doesn't, small steps toward change can be taken. They've learned the hard way that gradual, steady progress leads to innovation.

Resilience is more than just the ability to persevere in the face of adversity. It becomes an integral element of one's own growth.

At the outset of a venture or idea, innovators may not have all the answers. Learning, cooperating, and locating resources to assist them to achieve success are all investments they make. People, money, materials, time, and even conscious reflection are all resources that can be utilized. A desire to talk about problems and seek out others to learn and collaborate is an important part of inventiveness. Because no one has all of the answers, it's critical to draw on the talent and abilities of others.

Despite a shortage of resources, such as time and cash, innovators can be successful. They rely on the environment to help them achieve their goals.

It is common for innovators to seek feedback from others to confirm that their own view of reality is right and that everything should be measured on a regular basis. Commercial decisions are guided by reality, not feelings or suppositions. As a result, better outcomes are achieved. Successful innovators must be conscious of both their own and others' prejudices and emotions.