Foods to Avoid If You Struggle From High Blood Pressure 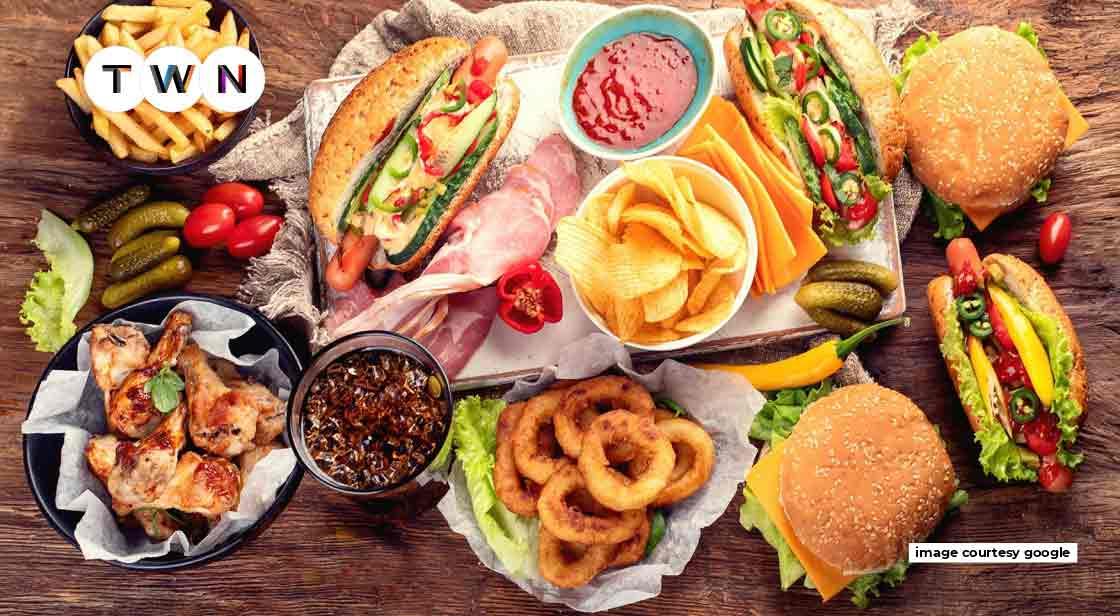 Several people in today’s world suffer from high blood pressure and hypertension. It is a condition in which the normal speed of blood in your blood vessels increases at a level that is alarming and unusual. As a result, your blood vessel walls are weakened, and your heart starts to pump blood at a higher rate than usual. It is this fast pumping that causes your heart to be over-exerted, something that leads to heart attacks and other heart issues.

That said, high blood pressure or hypertension can be reduced with the help of certain foods. However, others may aggravate the condition and give you a harder time.

Here are 15 different foods that you should stay away from if you suffer from high blood pressure:

Salt is the worst offender when it comes to hypertension. When you raise the amount of salt in your diet, you alter your body's ion equilibrium, which is normally highly delicate. The kidneys become unable to filter your blood correctly as salt levels rise. When the kidneys are unable to generate enough urine promptly, the amount of water in the blood increases, causing a rise in blood pressure. According to food experts and nutritionists, everyone who wants to avoid hypertension should limit their sodium intake to less than 1,500 milligrams.

Refined oils are a form of fat that has been treated with additives. These additives improve the clarity and cleanliness of the oil. While the finished product may appear to be healthy, the truth is that refined oils and margarine are high in omega-6 fats. As a result, you're more likely to get heart disease, especially if you're diabetic. It also increases your risk of blood clotting as well as urine retention.

Popcorn can be a nutritious snack if you cook it at home. This way, you don't have to worry about soaking the popcorn in caramel or butter or dusting it with too much sugar or salt. It's important to note that retail popcorn and movie theatre popcorn is both high in fat and sodium. Margarine may be a cheaper alternative to butter, but it is unquestionably riskier. If you really must eat popcorn, prepare it yourself. Alternatively, if you like to snack while watching your favorite movie, get some celery instead.

Cheese is not only terrible for people who are lactose intolerant, but it is also detrimental to your overall health. Although it is delicious and has some health benefits, like delivering calcium and protein, the sort found in supermarkets is high in salt, which is bad for your blood pressure. When you consume too much cheese, your cholesterol levels rise, increasing your risk of heart disease.

It's easy to believe that canned soups are healthy when they're on display. They genuinely appear excellent in commercials since the manufacturers claim that they are packed with healthful vegetables. It is not the case, however. These canned goods, in reality, worsen hypertension. They are high in sodium, which is hazardous for you since it raises the rate at which blood flows through your veins. As a result, look for a canned soup that says "low sodium" on the label.

Deli meats are processed meats that have been designed to last for longer periods without spoiling. Many people prefer them since they can be used to make a quick sandwich that is also nutritious. It could not be farther from the truth, considering the high salt content of the meats. A two-ounce portion of deli meats has about 600 mg of salt in it. When you combine the deli meat with additional components to construct your delectable sandwich, the salt content increases even more.

Chinese takeout has become a favorite of many people. It is probably because we live in such a fast-paced culture where we barely have time to make healthy meals every day. As a result, we jump at the chance to receive inexpensive options and fast cuisine, such as Chinese takeout. Unfortunately, these Chinese take-outs are high in salt and contain a lot of oil. It might explain why sautéed vegetables from a Chinese restaurant appear to be quite glossy. Chinese takeout is also high in sodium-rich bottled sauces and other additives that increase your chance of developing hypertension.

When people are unable to make lunch or are too lazy to go out, they believe frozen pizzas to be a terrific and quick solution. All you have to do with them is put them in the oven for a few minutes to start melting the cheese. Allow the dough to crisp up and get golden in color. To preserve your frozen pizza, though, you will need a lot of salt. As you may be aware, high salt consumption raises blood pressure and makes you more prone to many heart illnesses.

When choosing a pre-made sauce, take in mind that it's a sodium bomb. They have a lot of salt in them since salt is needed to preserve them. The electrolyte equilibrium in your body is then disrupted by the same salt. When your body's electrolyte balance is disrupted, your kidneys suffer as well. The end outcome is an increase in blood pressure. It simply means that the sauce in your favorite pasta meal could be the source of your dangerously high blood pressure.

When it comes to preserving anything, salt is usually the best option. Even pickles fall within this category. These veggies are largely reliant on salt to stay fresh, but the worst part is that they are frequently dipped in a large amount of oil or vinegar to ferment and keep the flavor. People frequently consume pickles as a side dish. They are sometimes used in sandwiches and burgers in various parts of the world. These high salt levels raise your blood pressure, which is something you don't want.

Whether or not you follow a certain diet, certain foods and substances can raise or maintain your blood pressure. Limiting these foods may aid in blood pressure control. Hence, you should try to avoid the above-mentioned foods as much as possible.