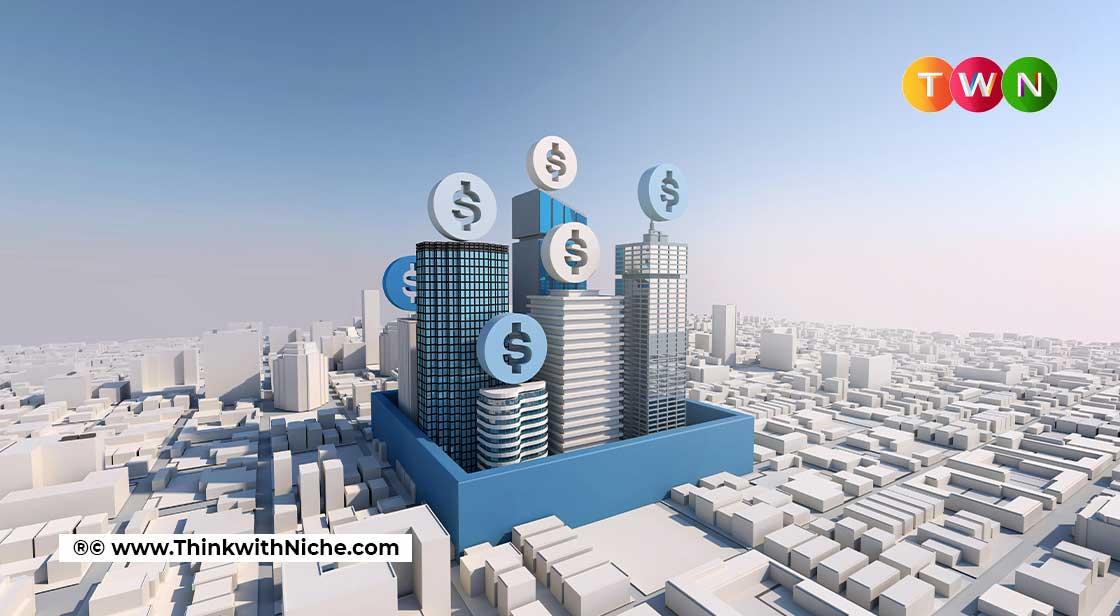 The Gross Domestic Product (GDP) of a country is used to assess its economic health (GDP). According to some, the United States is no longer the world's greatest economy, having been surpassed by China in the global arena. These forecasts are based on a recalculated version of the Gross Domestic Product, or real GDP. When measured by nominal GDP, which differs from real GDP in that it incorporates inflation, the US economy remains at the top of the list.

The traditional economy is the most ancient form of economics. It is extremely sustainable and primarily reliant on people; it is based on goods, services, and labor and is widespread in countries where farming and other traditional occupations predominate. Due to low production levels, resources and trash are often scarce.

The government (or another centralized, dominant authority) controls the majority of the economic structure in command economic systems. It is a common system in communist countries. Agriculture is the domain of the people; resources are plentiful and regulated by the government. Because command systems are sluggish to respond to change, they are prone to economic downturns.

The market economy is a free market system with limited government intervention, and it is primarily a theoretical model. People and the impact of supply and demand are the sources of economic control. In a market economy, growth is highest, but it results in an inequitable distribution of resources since it permits private firms to amass a considerable lot of economic power.

The United States, as established by the United States Constitution, has a mixed economy, which includes components of the command and market economic models. In terms of consumer goods and corporate services, the US economy is a free market. It works as a command economy in terms of defense (as well as certain areas of retirement benefits and medical care). The government supervises these activities and, together with the Constitution, defends the nation's diversified economic structure. Labor and natural resources are examples of supply, whereas personal consumption is an example of demand.

How the US Government Impacts the Economy

The US government always had a hand in the country's economic affairs. Many services began to come under the influence or direct control of the public sector throughout its history. However, at times in the United States' history, it was closer to a true free-market economy, in which the private sector, or individuals, are free to engage in economic behavior, actions, and decisions.

All property must be owned by private individuals, and all goods and services must be provided privately in a "true" or "absolute" free market economy. Prices are allowed to fluctuate in response to supply and demand, and all transactions are voluntary rather than forced or regulated by the government. "Pure capitalism" or "laissez-faire capitalism" are other terms for this system.

A mixed economic system, on the other hand, combines elements of both free markets and government-planned economic controls. In a mixed economy, market economies can change in a variety of ways. Governments may impose regulatory restrictions on voluntary private market transactions. To perform certain activities, private establishments may need government-issued licenses. Some activities may be outright prohibited. Governments may also own public property or provide public services, and they may manipulate market price signals through tax policy or subsidies. Many private transactions are permitted in a mixed economy, but only under conditions that are consistent with the government's objectives.

How Strong is the US Economy Today?

So, how's the economy in the United States? Since 2009, the US economy has been recovering from the Great Recession. The COVID-19 brought an end to the United States' longest stretch of economic expansion, which lasted more than a decade.

You might be thinking, "Is the US economy in a recession right now?" in light of this.

Except for China, the pandemic dealt a blow to the global economy, forcing every country's GDP to shrink in 2020. The United States GDP shrank by 3.5 percent, and the coronavirus sparked a recession and the worst economic freeze since World War II ended.

Although economists anticipate that the US economy will recover by 2021, many fear that the US may enter another recession if government financial support is not maintained. If the 6.6 percent increase in GDP is indicative of the rest of the year, the first quarter's strength may provide a silver lining.

It is clearly a moment when a growth attitude, as well as research into recession-proof areas like e-commerce, comes in handy for businesses of all sizes, from global titans to lean startups.

What Impact does the US Economy have globally?

The economy of the United States has a significant impact on the global economy and vice versa. The following are some of the aspects that come into play:

Plan ahead to build a long-term business through the ups and downs of the US and worldwide economy.

How Trade Deficit can Impact the Business Operations

Time To Coming Up With Online Learning