The Economic Importance Of The Pharmaceutical Industry 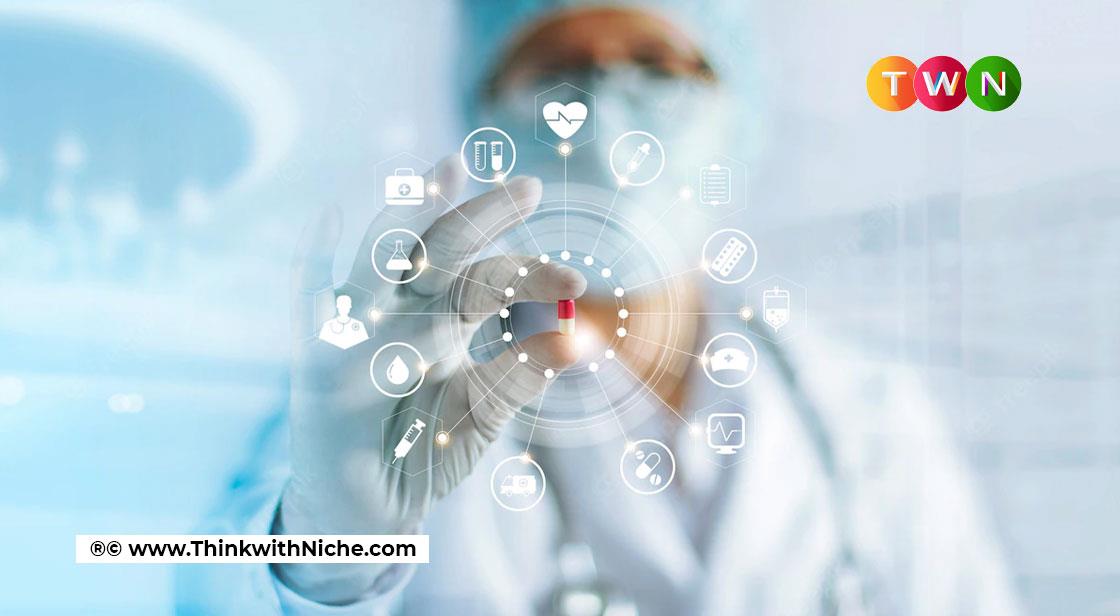 The pharmaceutical business has become more important than ever since the outbreak of the epidemic. Given the importance of the products produced by the pharmaceutical sector, it has historically been a key part of economies. India, in particular, is a case in point. the pharmaceutical industry has seen a massive boost over the last decade as Pharma companies in India are now getting more and more into clinical research and vaccine development.

Releases Pressure From The Healthcare Industry

Taking a deep dive into history, the discovery of Penicillin by Alexander Fleming was an accident. However, upon its discovery, the pain and sickness of a large number of people were eradicated.

It's only reasonable that the pharmaceutical sector would play a role in extending people's lives. The pharmaceutical business was determined to be responsible for an increase of 73 percent in worldwide life expectancy between 2000 and 2009. In India, the average life expectancy was 57.84 years in 1990. As of 2018, he has been 69.42 years old. While the retirement age is determined, such improvements in life expectancy can reduce per capita income in the short run. Increased life expectancy leads to improved reproductive health in the long run. As a result, the country's population will grow, resulting in a rise in the number of people who are able to work.

Local Pharmaceutical Production, a strategy introduced by UNIDO (United Nations Industrial Development Organization), pushes developing countries to produce Pharma goods in their own countries. It can be seen that a majority of countries leading the pharmaceutical industry are developed. This can be attributed to higher investments in the industry. As a result, developed countries, which can afford to buy goods for a higher price, do not have to as their production is domestic. This creates inequality in access to affordable resources between developed and developing/under-developed countries.

The preceding points demonstrate the enormous economic influence that the pharmaceutical business may have. It emphasizes the relevance of it, not merely in terms of higher living standards and a healthier population. However, it is also significant in terms of economic growth.

Growing Your Business In The Pharma Industry

Business Ventures In The Pharmaceutical Industry

The MedTech sector in India: What You Need to Know