Defense Manufacturing In India Is Exploding 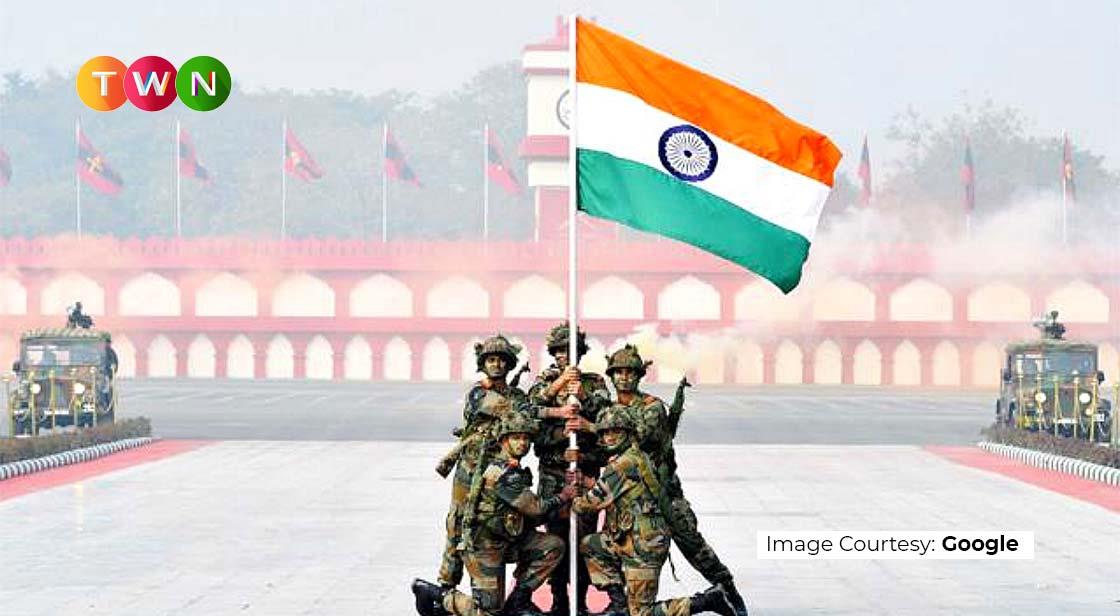 Defense manufacturing is one of the most strategically important industries in India. Not many citizens are aware that the Indian military is the second-largest force in the world, with over 15 lakh defense personnel. It also consists of the biggest volunteer para-military that holds over 5 million employees. The defense budget allocation for 2021 goes up to  Rs. 5 lakh crores.

India’s defense manufacturing sector has always survived on the lines of domesticated nature while the government owns 80% of it. However, when it comes to the public portion, DRDO is among other aspects that are included. India has channelized a brand new defense procurement, agreement to decrease imports and boost the domestic manufacturing process.

India has managed its man force from time to time, for a good and beneficial cause. The defense manufacturing industry is exploding to great heights. Even today’s youth have been reshaping at the same time paying their ends by joining the Indian army. According to IBEF ORG “The Indian government has set the defense production target at US$ 25.00 Billion by 2025 (including US$ 5 Billion from exports by 2025). Defense exports in India were estimated to be at US$ 1.29 Billion in 2019-20”’