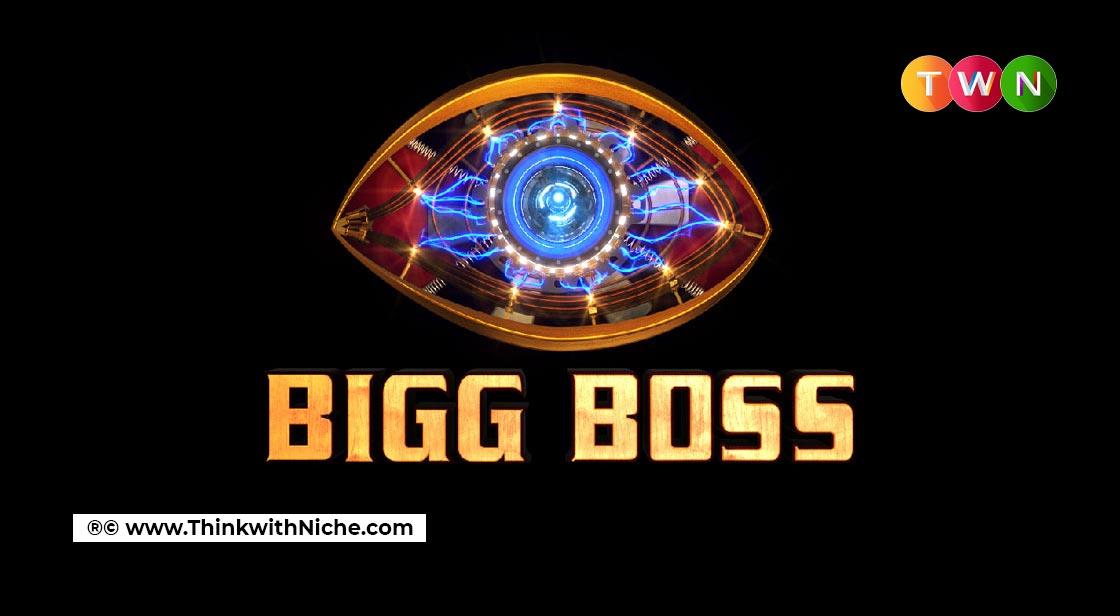 Who is worth grabbing the Big Boss 15 trophy? A couple of days left to unravel the winner of BB 15. #ThinkWithNiche

Fans are anticipating a lot this season of the most controversial reality shows on television. Bigg Boss 15 is nearing its climax, and spectators are anxious to find out who will take home the prize for this season. They are anxiously seeking winner predictions. Networking sites are humming with thoughts about the contenders and champions before the series showdown, which might occur as scheduled. Surprisingly, there's a slew of strong competitors vying for the jackpot this year around.

For someone who doesn't watch Bigg Boss 15 daily, Karan Kundrra is one of the series' most formidable candidates. He became one of the first few to receive the boarding pass to the finale and seems to be performing admirably. Because of his friendship with Tejasswi Prakash, the star seems to have been continuously in the spotlight. Karan Kundra has also gained popularity in the show due to his close connection with Umar Riaz. The crowd consistently praises him for his competitiveness, forthrightness, and the manner he stands up for his buddies.

In 2008, Karan Kundrra’s screen debut was in Kitani Mohabbat Hai (NDTV Imagine). In late 2009, he landed the role of Veeru in Bayttaab Dil Kee Tamanna Hai (Sony TV). Following a brief appearance as a ghost Prince in Aahat, which featured on Sony TV, he moved on to compete in the dancing reality program Zara Nachke Dikha on Star Plus in May 2010. Kundrra portrayed Ranveer in Yeh Rishta Kya Kehlata Hai in April 2021, alongside Shivangi Joshi.

If you liked reading this article, we have another one for you on a similar theme. Click on the link below to explore!

Watch These Bolly-Biopic: Acknowledge The Power Of Women