Air Pollution: A Barrier for Human Beings to Live a Long Life 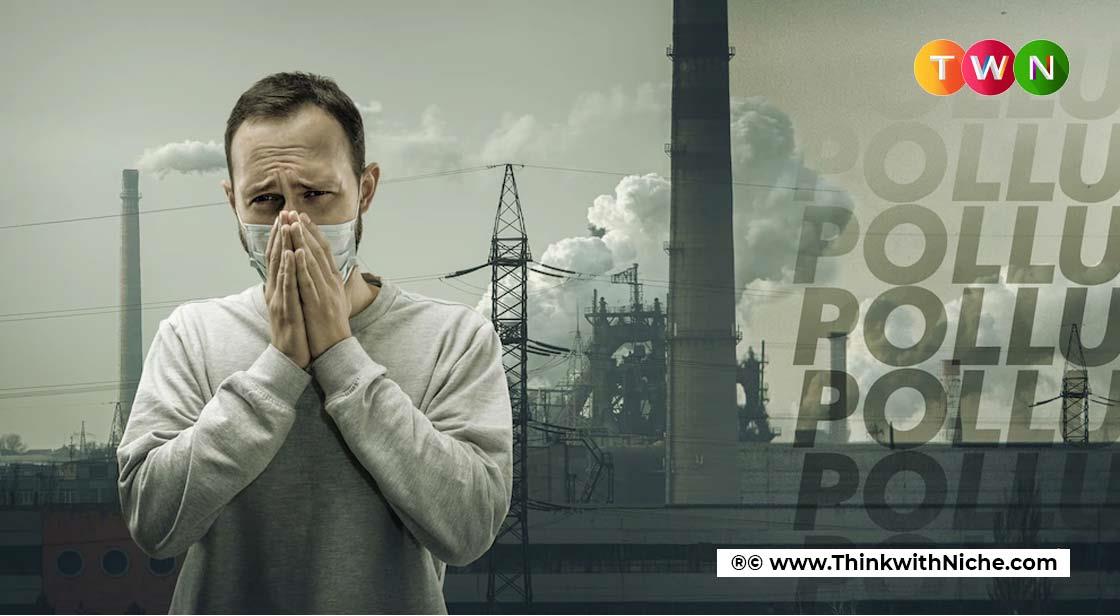 Through a study, the University of Chicago, Energy Policy Institute discover how much longer a person can live if they breathe in clean air. Their result showed that India's high levels of air pollution had expanded geographically over time, which can be very dangerous for human beings. #ThinkWithNiche

Air pollution is Likely to Cut 9 years of Life Expectancy of 40% of Indians!

The study by the University of Chicago's Energy Policy Institute ascertains how much longer a person can live if they breathe clean air. It is said that India's high levels of air pollution have expanded geographically over time.

Air quality has significantly worsened in Maharashtra and Madhya Pradesh, the study said.
A new study has claimed that air pollution is likely to reduce the life expectancy of about 40 percent of Indians by more than nine years. It has been conducted by the Energy Policy Institute of the University of Chicago.

The report particularly highlighted the situation in Maharashtra and Madhya Pradesh, where an average person is now losing an additional 2.5 to 2.9 years of life expectancy.

To arrive at the life expectancy number, the researchers compared the health of people exposed to different levels of long-term air pollution and applied the results to various places in India and elsewhere.

The report has said that if the pollution level in 2019 continues, the people living in north India are on track to lose more than nine years of life expectancy.

In 2019, India's average particulate matter concentration was 70.3 microgram per cubic meter (μg/m3 ), the highest in the world and seven times the World Health Organisation's (WHO) guideline of 10 μg/m3, the report said.

Noted that the South Asian region, which includes Bangladesh, India, Nepal, and Pakistan, accounts for nearly a quarter of the global population and consistently ranks among the top five most polluted countries in the world.

"Due to South Asia's high population and pollution concentrations, the region accounts for 58 percent of total life years lost due to particulate pollution exceeding the WHO guideline," it said.

It further said that an average person in South Asia would live 5.6 years longer if pollution were reduced to meet the WHO guidelines.
Lauding India's National Clean Air Program (NCAP), launched in 2019 to rein in dangerous pollution levels, the report said that "achieving and sustaining" the NCAP goals would raise the country's overall life expectancy by 1.7 years and that of New Delhi 3.1 years.

The NCAP aims to reduce pollution in the 102 worst-affected cities by 20%-30% by 2024 by ensuring cuts in industrial emissions and vehicular exhaust, and introducing stringent rules for transport fuels and biomass burning, and reducing dust pollution. It will also entail better monitoring systems.