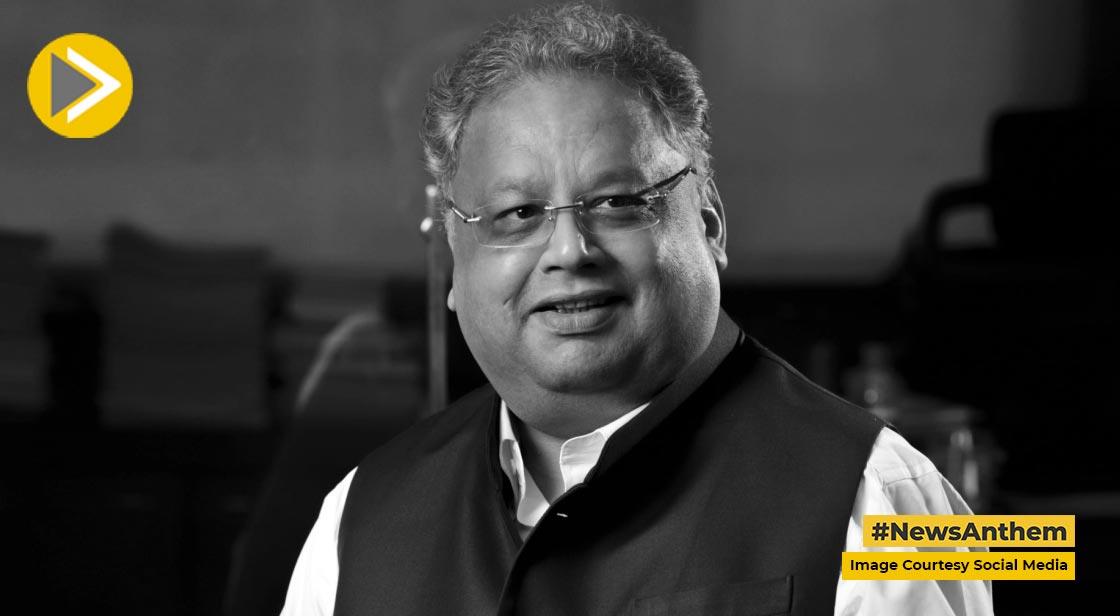 On Sunday morning, renowned investor Rakesh Jhunjhunwala passed suddenly. The investor known as "India's Warren Buffet" was described as having "the Midas touch." The investor was rushed to the Candy Breach Hospital around 6:45 AM and was later pronounced dead, according to sources. They said that he had recently been released from the hospital and was dealing with a number of health problems, including kidney problems.

He was one of the richest men in the nation, a businessman and chartered accountant, and his last public appearance was at the opening of Akasa Air. Jhunjhunwala served as a director of Viceroy Hotels, Concord Biotech, Provogue India, and Geojit Financial Services in addition to serving as chairman of Hungama Media and Aptech.

After this Rakesh Jhunjhunwala saw the opportunity in Sesa Goa and made a big investment. At that time the share of Sesa Goa was running at a price of only Rs 28 and as they expected this share would increase to Rs 35 and in a very short time the share reached Rs 65 and they made a huge profit in many shares. Jhunjhunwala has publicly invested in 33 companies. He has invested the most money in Titan company (Rs 8,728.9 crore). Apart from this, Rs 4,755.2 crore has been invested in Star Health and Rs 2,431.8 crore in Metro Band.